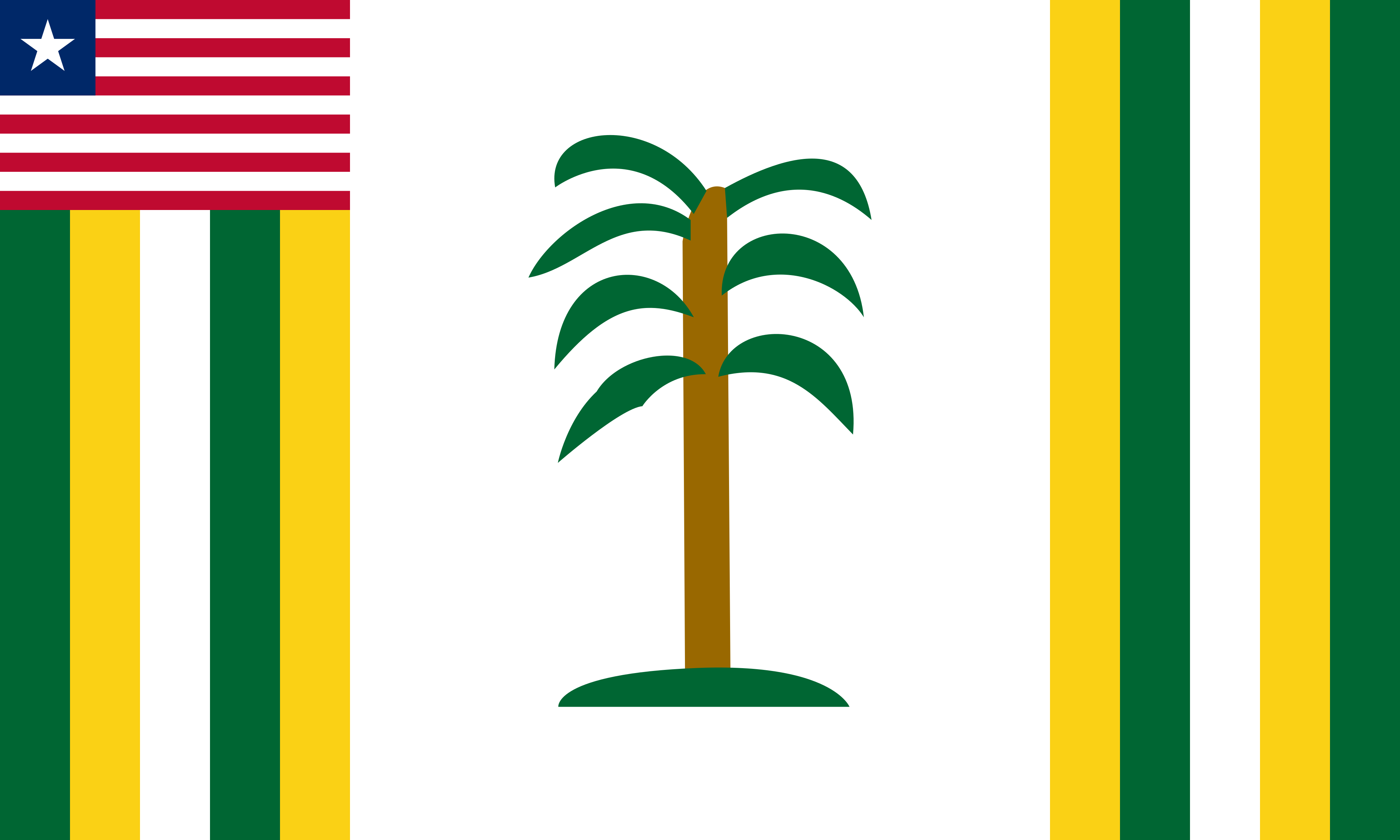 BARCLAYVILLE, Grand Kru – As he announced the construction of two new high schools in Grand Kru, newly elected Senator Numene Bartekwa is calling for the youth in southeastern Liberia to prioritize education over mining activities.

Bartekwa said he had noticed that many youths in the region were mining gold, which he considered an unsustainable venture. Instead of more miners, he said Liberia needed technicians and professionals to steer the country’s affairs in the future.

“I am calling on the young people of the county and counties in the southeastern region of Liberia to please leave the brushes – leave the gold mines, come and go to school,” the senator said. “We have Tubman University, situated in Maryland, and Grand Kru Technical College. Make use of the opportunity [the] government is providing [through] free education, even on the national and international levels.”

Bartekwa made the call when he spoke by phone to Radio Ahteenah to announce initiatives to promote education in the county. Among these activities was engaging the Ministry of Education to place 41 public school teachers on the government’s payroll in Grand Kru.

He also revealed plans for the government to construct high schools in Wedabo and Dorbor Statutory Districts in his county. The schools will be built in districts that, despite having large populations, lack high schools, Bartekwa said.

“We will work hard for those schools to benefit [from] professional teachers,” he added.

He also noted that he would remain engaged with the central government and development partners to upgrade and strengthen the county’s community college.

Bartekwa’s announcements are one of many new developments in the county’s education sector. In March, Rep. Fonati Koffa of Grand Kru’s second district announced that the Ministry of Finance had approved US$100,000 for the renovation of two public high schools in Barclayville and Sasstown.

During his announcement, the deputy House speaker said the two buildings were in terrible shape. The renovation works would repair the roofs, improve seating capacity, and provide an overall better learning environment. Students and administrators at the schools regularly complain of rainy days interrupting school activities due to the facilities’ poor condition.

Koffa said the renovation of the two high schools resulted from his advocacy with the central government to fulfill his 2017 campaign promise to strengthen the county’s education sector and equip the five high schools with libraries and laboratories.

“Since the establishment of the Sasstown High School in 1982, it has not undergone major renovation in Grand Kru,” Koffa said. He praised the government for approving his request.