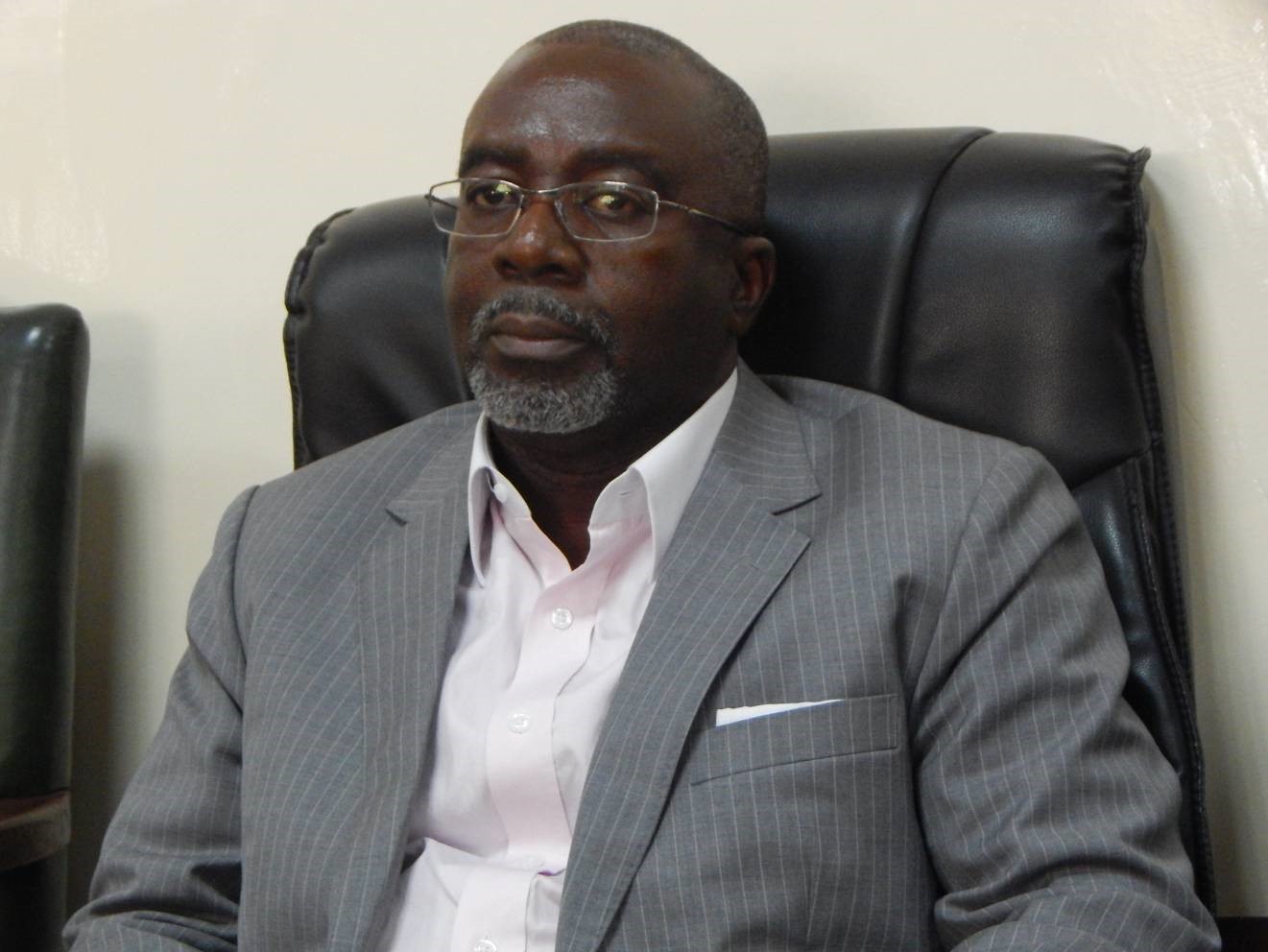 BARCLAYVILLE, Grand Kru – For months now, there have been rumors that Rep. Fonati Koffa of Grand Kru’s second electoral district would contest the 2020 senatorial election. However, on Monday, Koffa put a halt to all suspicions by clarifying that he had no intention of running.

In a statement released from his office on July 13, the lawmaker named the fiscal constraints facing the government as one of the reasons why he wanted to continue serving in the lower house. Senatorial elections are expected to be held on December 8 this year.

“After careful thought and reflection, I have decided not to participate in the special elections,” he said. “I was elected for six years by the people of District Two and there must be an extraordinary case that presents itself for me to leave that mandate to pursue other political objectives.”

He continued, “To divert valuable resources towards a campaign now would be costly to the district and the returns will be marginally selfish.”

Sharing
Tags Fonati Koffa
Contributions to The Bush Chicken are not tax deductible.