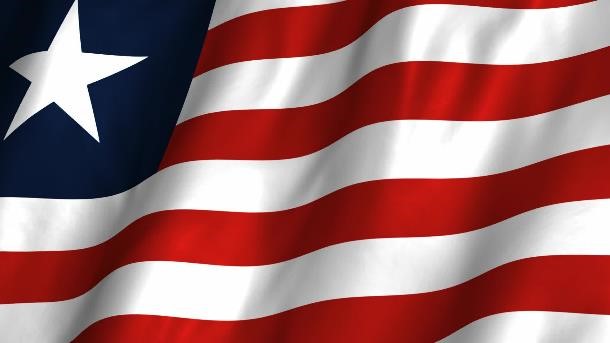 MONROVIA, Montserrado â€“ The Indian government has provided a US$2 million grant to Liberia to complete the construction of the 14th Military Hospital.

Construction of the countryâ€™s first military hospital began early last year, with President George Weah committing that the structure would be completed by the middle of 2020.

According to a Foreign Ministry release, the presentation of the symbolic cheque was followed by the signing of the grant on Tuesday, August 13. Foreign Minister Gbehzohngar Findley signed on behalf of the Liberian government, while the Indian ambassador to Liberia, Sailas Thangal, signed for his government.

Findley extended thanks and appreciation to India for the grant and stressed that the money would be used to facilitate the completion of critical facilities at the hospital.

The Indian ambassador said the US$2 million grant was part of Indiaâ€™s continual bilateral assistance to the Liberian government. He said his government hoped to see the hospital completed as soon as possible, in order to ensure that personnel of the Armed Forces of Liberia and their families get improved health facilities to meet their health needs.

Upon taking office, President Weah promised to uphold the welfare of military personnel.

The president named the hospital after the number on the jersey he wore while playing for the countryâ€™s national soccer team. Weah said the number would serve as a reminder of what Liberians can achieve when they put their minds together.

â€œWe can be the best in the world,â€ he said during a groundbreaking ceremony in March 2018. â€œYou will soon learn that I am a man of action and deeds, not of empty words and talk.â€

He said the hospital would provide training opportunities for soldiers of the armed forces in all medical discipline. According to him, the facility is the first step toward his commitment to build a modern and professional army.

The proposed hospital is expected to be a 250-bedroom facility that would cater to soldiers, their families, and nearby communities.

Critics have noted that a military hospital impacts too few people for it to be a priority of the government, given that Liberia has around 2,000 members of the Armed Forces of Liberia.

When the groundbreaking ceremony took place in March 2018, Martha Vai, a 40-year-old woman in Paynesville, called on the government to prioritize other initiatives that would benefit ordinary citizens.

Vai said although the proposed medical hospital would provide medical services to the army, it would not affect a major of poor citizens.

She said there were already several medical facilities in the country that faced problems, including a limited supply of drugs and other medical essentials, a limited number of qualified medical staff, and low incentives for available medical staff.