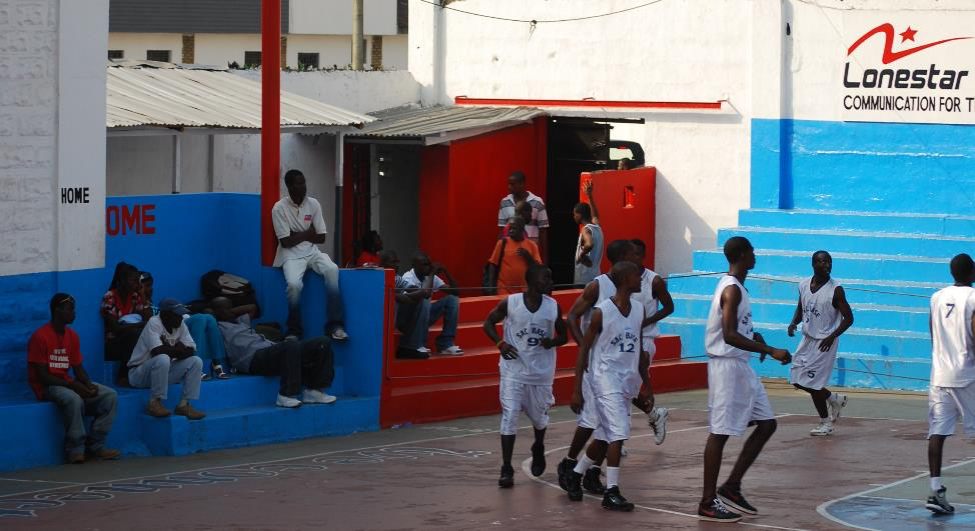 The tournament, which is hosted by a social group, Scorpion Incorporated, will bring together the United Methodist University, the African Methodist Episcopal University, Stella Maris Polytechnic, and Blue Crest University College.

According to a senior member of the group, Moses B. Kortu, Jr., the primary objective of the tournament is to achieve unity among the institutions.

â€œWe envisage a tournament that will create an environment where students of diverse fields of study, learning environment and institutions can establish and enhance a lifelong cordial relationship irrespective of religion, political affiliation, and financial status,â€ Kortu told The Bush Chicken.

Kortu, who is a junior student at Blue Crest, said he believes the tournament can be used to expose hidden talents: â€œWe anticipate that the tournament will provide the necessary platform where versatile college basketballers can demonstrate and showcase their talents and skills with the hope of being scouted by clubs within the country.â€

Kortu said the tournament is not including all institutions of higher learning in the country because of a lack of financial support, especially since this is the first iteration of the competition.

â€œThis is a young organization and itâ€™s our first time,â€ he said. â€œBringing the colleges together appears common, but itâ€™s a huge task looking at the financial support. Currently, there are no sponsors. We are financing the tournament. This is just a tryout, but there are bigger plans for the future. We are hoping to get more colleges involve in the next ones.â€

The opening date of the tournament will bring together all four colleges that will play to book a place in the final that will be played on December 1.

Blue Crest University will battle Stella Maris Polytechnic in the opening match and UMU will face AMEU in the final game of the day.

The tournamentâ€™s winner will walk away with a trophy and the cash price of US$50. Certificates will be awarded to each player of the winning team, the most valuable player, the highest scorer, and the player earning the highest assist.