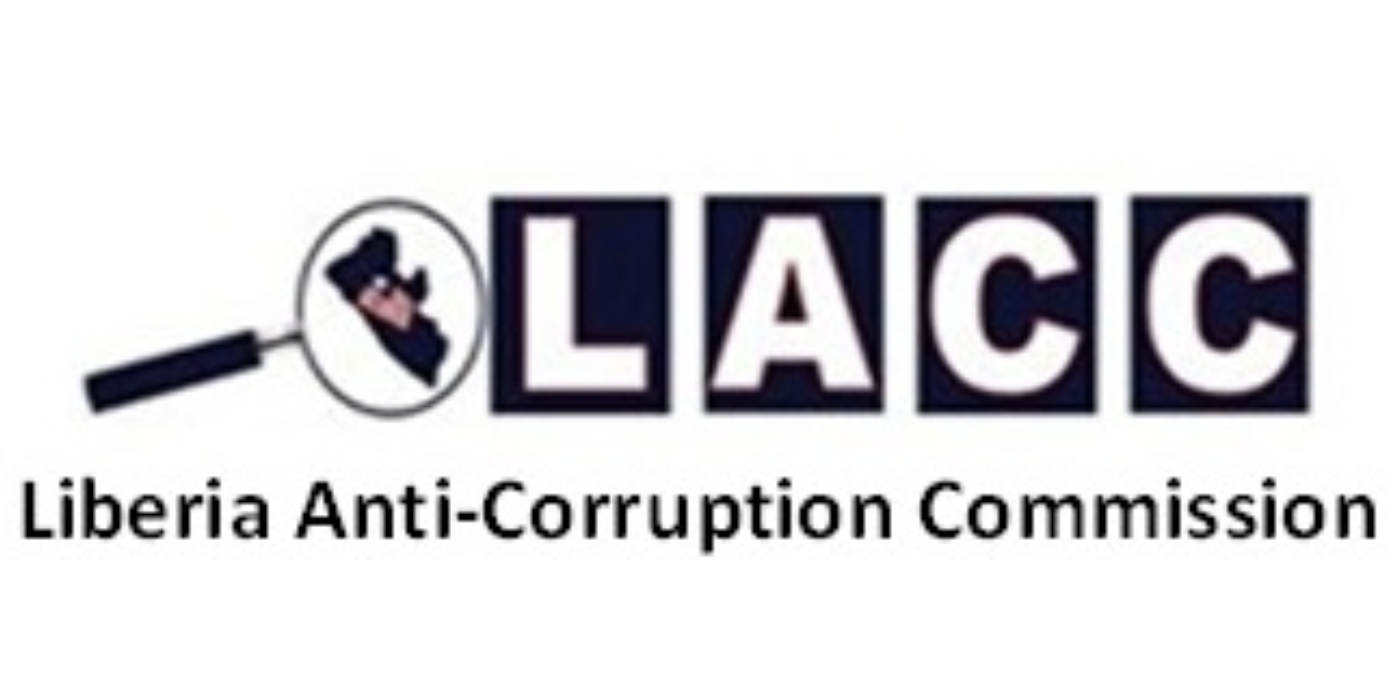 MONROVIA, Montserrado â€“ The Liberia Anti-Corruption Commission has written a business group, the Patriotic Entrepreneurs of Liberia, for clarity in its involvement in the governmentâ€™s US$25 million mop-up exercise.

In President George Weahâ€™s July 2018 nationwide address on the state of the economy, he announced that US$25 million would be used to mop up excess Liberian dollars in a bid to stabilize the fast-declining value of the local currency against the U.S. dollars.

On September 6, 2019, a letter from LACC addressed to the management of PATEL asked the organization to clarify its role in the controversial exercise. At least three investigative reports found significant issues with the exercise.

A report by the General Auditing Commission said the mop-up exercise, which was conducted from July 17, 2018, to March 21, 2019, was marred by financial irregularities.

â€œThe report also alleged that your company (PATEL) fully participated in the mop-up process that allegedly turned out to be marred by irregularities,â€ the letter from LACC told the business group.

However, the letter from LACC is not clear on its intended target, as PATELâ€™s leaders are currently in a legal battle over who should be the rightful leaders.

The struggle for the leadership of the business group resulted in a court action that led the Sixth Judicial Circuit Civil Law Court ruling in favor of Presley S. Tenwah over Dominic Nimley.

In 2017, Judge Scheaplor Dunbar of the Civil Law Court ruled and declared that the removal of Tenwah by executive members of PATEL violated the organizationâ€™s articles.

The judge noted that Tenwah had not violated any of the organizationâ€™s internal rules as claimed by some group members.

However, Nimely continues to operate PATEL and has been using the organizationâ€™s name through the Liberia Business Registry. This has happened even after the Liberia Business Registryâ€™s legal counsel, Philip Y. Gongloe, recommended on November 20, 2018 that Nimelyâ€™s registration be canceled and Tenwah be recognized as the legitimate head of the organization. Meanwhile, the two PATEL groups have continued to operate.

LACC has not identified which PATEL group its message is targeting.