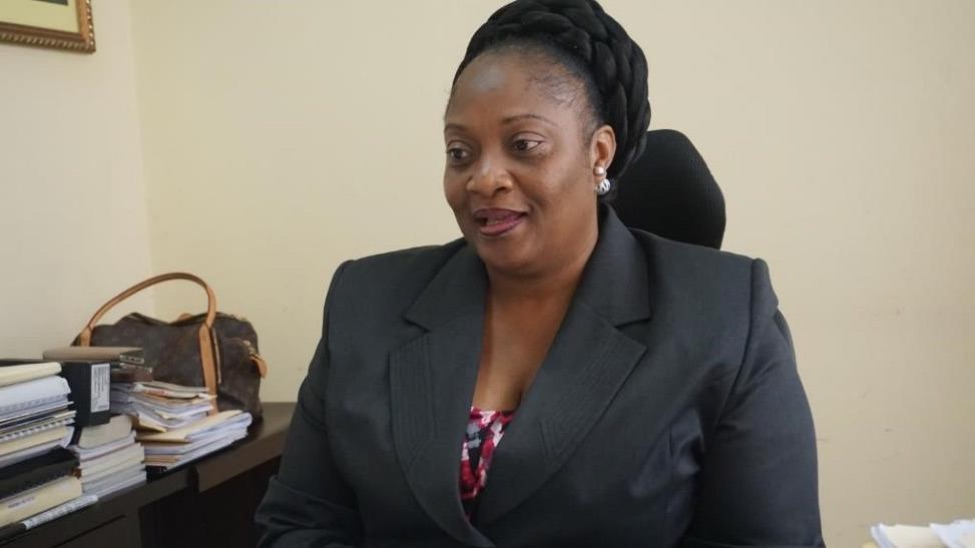 MONROVIA, Montserrado â€“ A leaked communication from the office of the vice president revealed that, contrary to reasons provided by Senate President Pro Tempore Albert Chie, Vice President Jewel Howard-Taylorâ€™s absence from the opening session of the senate was due to complaints over the government not providing her office with its allotted budget.

Howard-Taylor was absent from the Senateâ€™s official opening of the third session of the 54th National Legislature, which happened after an annual legislative constituency break ended over the weekend.

During his opening remarks, Chie had said the vice president, who is also president of the Senate, was unable to attend the opening ceremony because of an â€œemergency situationâ€ she encountered on Monday morning.

â€œShe has asked me to carry on the normal business of the Senate,â€ he said.

However, in the leaked document addressed to the Senate, the vice president informed the body about the â€œcontinuous and seemingly intentionalâ€ circumstances surrounding financial obligations that were due to her office.

â€œI am saddened to inform you, as elders of our nation, that the situation remains that bills due to my office from 2018-2019 are still not paid and the operational expenses which I needed for the effective running of my office during the period 2018-2019 and 2019-2020 budget years have not been paid,â€ she wrote.

The letter was presented to the pro tempore prior to the official opening ceremony, sources within the vice presidentâ€™s office noted. However, the communication was not presented for discussion on the first day of session.

Howard-Taylor said despite an agreement among members of the Senate to intervene in her situation, she has patiently waited without any redress.

She said the situation left her without proper security arrangements and without the ability to provide the necessities for her office.

â€œCurrently, the security vehicles, including two bulletproof vehicles needed for my movements, have still not been provided to my detail. As a result, I have been unable to leave my home over the past three weeks,â€ she said.

â€œI am therefore constrained to inform this honorable body that due to the constraints described, I am unable to attend to my duties during this opening of the third session of the 54th National Legislature 2020 until these constraints are attended to.â€