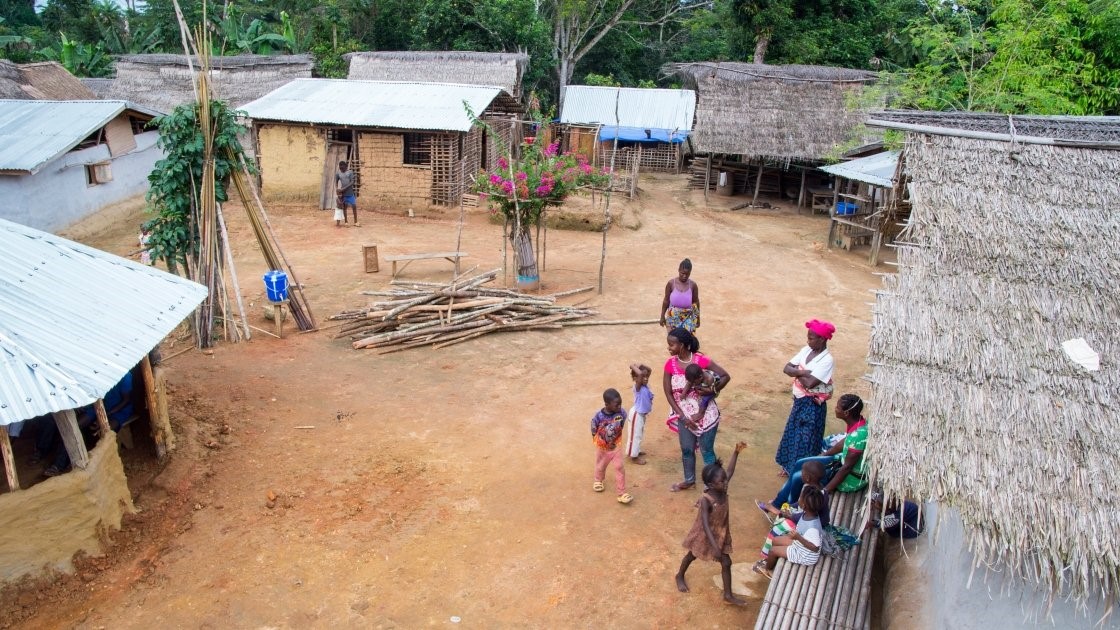 VOINJAMA, Lofa – The Tenth Judicial Circuit Court has resolved a land dispute between Zangota and Balakpalasu Town that dealt with the use of a plot of land for communal farming. The ruling was in favor of Balakpalasu Town.

The land dispute had sparked tensions between residents of the two towns, leading to a riot on May 10, 2020 that injured many inhabitants.

The case predated the riot, beginning when Forkpayea Borbor of Zangota instituted a lawsuit at the Zogolamai Magisterial Court against James Jarboi, town chief of Balakpalasu, for allegedly cutting down six coffee trees belonging to Borbor. A writ of arrest was then issued, charging Jarboi on January 23, 2020 with the crime of criminal mischief.

Jarboi was found guilty and he appealed on March 10 to the Circuit Court, which reversed the ruling of the lower court and mandated the magistrate to compile the records in the case and have them transferred to the commissioner of Zogolamai Township, who would work with the county attorney and public defender to investigate the land dispute between Borbor and Jarboi. Afterwards, the results of the investigation would be brought back to the Tenth Judicial Circuit Court.

The parties subsequently agreed to resolve the case by giving the disputed land to the people of Balakpalasu for use as a communal farm. However, soon after that decision was made, Borbor, in an apparent violation of the decision, carried people from Zangota to the land to begin farming activities.

In her ruling on July 9, Judge Nancy Sammy said Borbor had violated the court’s order and such behavior constitutes contempt of court. She fined him US$100 and authorized the people of Balakpalasu to proceed to use the contested land for communal farming.

Judge Sammy further ordered Paywala Peter, the commissioner of the Zogolamai Township, to ensure that the citizens adhere to the court’s ruling.