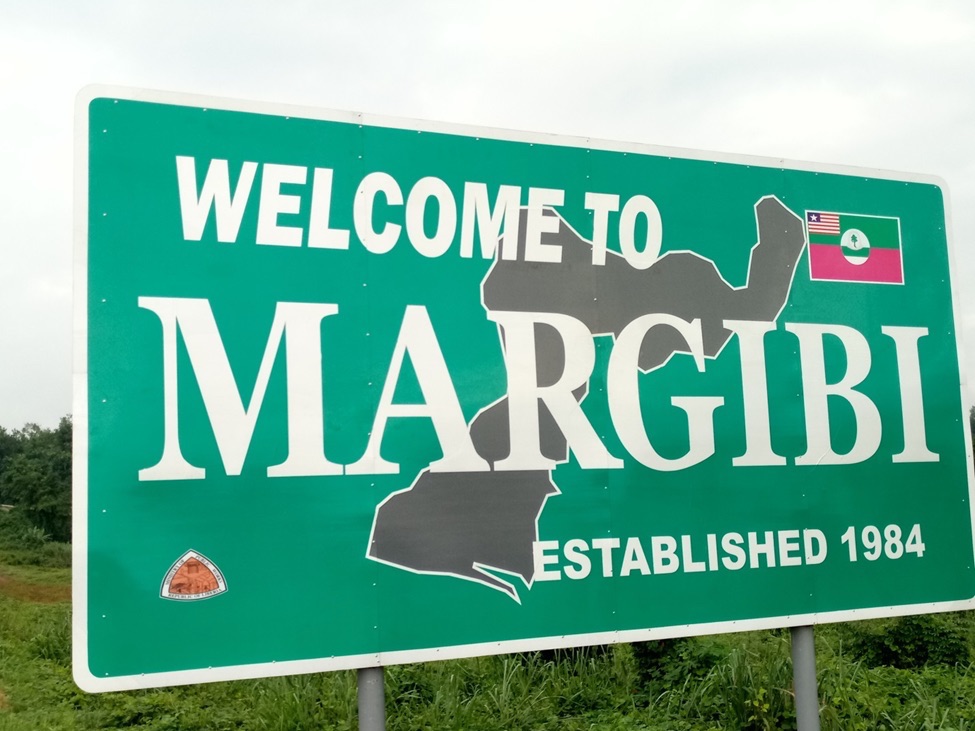 KAKATA, Margibi â€“ Following months of controversy over the China Union payment of US$750,000 in social development fund to Margibi, a county sitting was finally on December 2 to resolve looming questions about the usage of the funds following the revocation of a Supreme Court writ of prohibition on an early resolution of the County Legislative Caucus which was hatched in Monrovia.

But the council sitting, when it was finally held, was marred by serious disappointments and frustrations after the body failed to allocate resources to key institutions in the county, including the government-run C. H. Rennie Referral Hospital, the Kakata City Corporation, and the disabled community.

Many county residents viewed the councilâ€™s failure to allocate money to the hospital as the greatest disappointment from the meeting, given the dire state of the facility and the lack of essential drugs or fuel to power its generator.

But long before the county sitting, key members of its Legislative Caucus had already expressed opposition to funding the hospital on grounds that it already receives substantial funding from the national budget, and therefore does not need further allocations in the countyâ€™s Social Development Fund. Representatives Ivar Jones and Ben Fofana, who are also the secretary-general and chair of the Margibi County Legislative Caucus, respectively, were among those voicing their opposition to funding the health facility on local radio stations across the county.

At the county sitting, Mayor Emmanuel Goll of Kakata angrily stormed out of the hall after it became clear that his city of over 60,000 residents was also left out of the resource allocation, despite there being no direct allotment from the national government for the city, and in light of mounting fiscal changes faced by the city government.

The crisis of uncollected garbage and trash, for example, was highlighted in 2009 by former President Sirleaf when she visited the county and branded Kakata a â€œgateway to trashâ€ due to huge visible stockpiles of garbage in the cityâ€™s streets. The Bush Chicken has learned that the cityâ€™s only reliance for garbage disposal is an old malfunctioning pickup that often leaves garbage uncollected for days, if not weeks.

Residents who spoke to The Bush Chicken on conditions of anonymity said they believed the decisions by the county leaders did not deviate much from those made at the previous controversial one on June 13 held at the Capitol Building in Monrovia. These residents accuse their lawmakers of unduly influencing the outcome of the current sitting to reflect the decisions of the previous failed sitting on June 13, despite strong opposition.

At the December council sitting, a substantial amount of the China Union Social Development Fund was disbursed, amounting to US$750,000. Five percent of the funds was allocated directly to the communities most affected by the companyâ€™s operations, amounting to US$37,500. A further US$42,750 was apportioned to the Project Management Committee for project supervision, US$28,500 for the operation of the office of the superintendent, and US$91,475 for the countyâ€™s scholarship program.

Another US$31,575 was allotted to the countyâ€™s Disaster Management Committee, US$5,000 was set aside to support the operation of local radio stations in the county, and US$8,000 was disbursed to Mbo Statutory District as assistance. Still, US$101,040 was allotted respectively to each of the five electoral districts to fund ongoing or new projects earmarked by residents.

The government has also allotted US$256,000 to Margibi in the â€˜county development fundâ€™ for fiscal year 2019/2020 fiscal budget, eight percent of which goes to the countyâ€™s Project Management Committee, 16 percent to the Margibi Sports Association, and the remaining 76 percent is evenly distributed among the countyâ€™s five electoral districts.

Amid authoritiesâ€™ failure to fund essential institutions in the county, the residents also expressed shocked at the decision, in less than a week following the county sitting, to purchase two double cabin pickups for use by the Project Management Committee and the superintendentâ€™s office.

Superintendent Jerry Varnie has, therefore, come under immense criticisms for prioritizing vehicle purchases over the hospital and other essential needs of the people, as well as failing to clearly code and mark county assets with the label â€œMargibi County Social Development Fund,â€ instead of coding them as GSA/MIA as though the assets and vehicles were procured central government.

The superintendent has also been accused of failing to publicize the resolution of the December council sitting across the county and to key institutions, including the media.