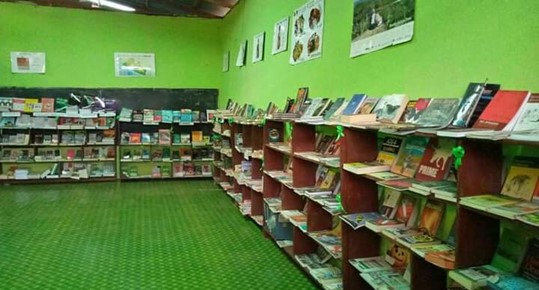 KAKATA, Margibi – Kakata has opened what its mayor is billing as the city’s first public library and science lab for students.

Mayor Emmanuel Goll said the facility’s idea was put forth by the president of the National Parents-Teachers Association of Liberia. The aim was to allow Kakata students to have access to a facility where they could conduct research.

Goll recounted that when he was growing up in Kakata, he had no access to a library. Most schools also lacked a science lab. Libraries at the Booker Washington Institute and the Kakata Rural Teacher Training Institute were closed off to individuals who were not students.

Now that he is mayor, Goll says he wants to lobby with individuals and organizations to ensure that children in Kakata are equipped with the necessary tools to function on par with their colleagues in other parts of Liberia and the world.

In 2019, Goll said the Parents-Teachers Association suggested the idea for the library and science lab.

“This library and laboratory will help students in the city of Kakata and parts adjacent to do assignments and make research that are science-related,” he said. “We want our children in this part of our country to be up to the task academically, so this setup will provide hands-on [training] for their learning.”

Launched on March 12, the facilities are housed in a building once used by Francis Michael High School, Goll said. At the moment, anyone can use the library freely. However, Goll said there might be small user fees collected for students using the facilities. Those fees will be determined by the Parents-Teachers Association and will be used for maintenance purposes. 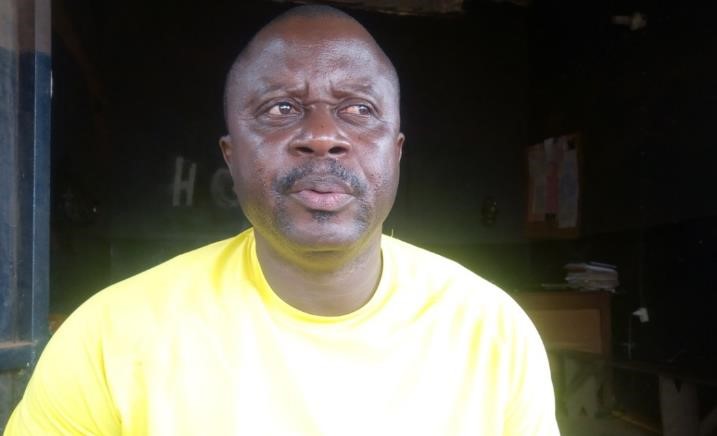 The Kakata mayor said it cost a little over US$2,000 to set up the library and laboratory, as most of the books and equipment were donated by partners such as the Chinese government, the U.S. Embassy, and Read Liberia.

Goll said the materials donated were significantly more than the current location’s capacity could handle, and the library might need to relocate to a larger building to accommodate all the materials.

He asked parents and administrators of schools in Kakata to take the library and lab as their own because it could add value to their children’s education.

“If you and your children, including the staff of this facilities, do not protect it jealously, our children will suffer in making research,” he added.

Goll has promised to ensure that the library and lab are fully equipped. He called on the government and Margibi citizens, both in and out of Liberia, to support the city’s effort to improve the facility.

The Kakata community has welcomed the facilities. Mary Gonoe, a mother of three, told The Bush Chicken that she appreciated the mayor’s efforts to help children in the city to learn better. She called on her fellow citizens to support the facilities and treat them with care. Gonoe also welcomed the idea of user fees, as she believed it would ensure that the facilities were properly cared for.

Sharing
Tags Emmanuel Goll
Contributions to The Bush Chicken are not tax deductible.