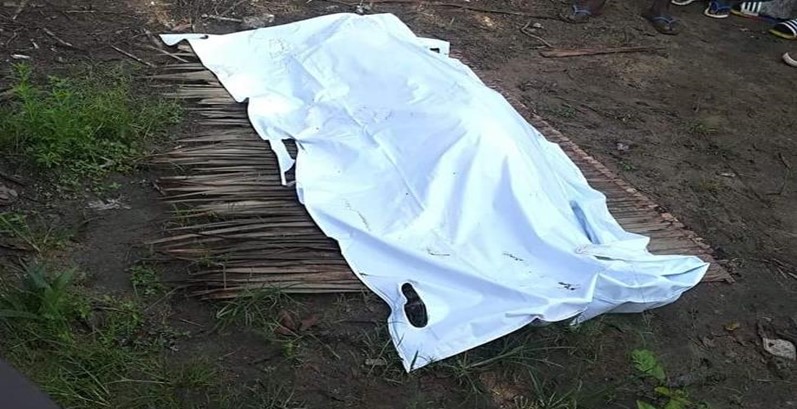 PLEEBO, Maryland – A crash involving two motorcycles in Pleebo on June 12 has killed a man believed to be in his late 20s.

Joseph N. Dweh reportedly died following the accident at an intersection in central Pleebo. A resident of Garraway Worteken in Grand Kru, Dweh was an employee and field supervisor at Golden Veroleum.

He had traveled to Harper, Maryland to attend the graduation ceremony of two of his relatives who had graduated from Tubman University that same day.

Eyewitnesses told reporters that Dweh was turning around with his motorcycle when a French lecturer from Tubman University, John Dio Kimber, III, ran into him.

Dweh was pronounced dead upon arrival by health officials at the Pleebo Health Center.

Kimber, meanwhile, sustained major wounds, but he is responding positively to treatment, according to staff at the Pleebo Health Center.

A relative of Dweh, Nathaniel S. Gyflan, was in tears when he spoke to journalists.

“Though I’m older than Joseph, he was one of my sponsors at Tubman University for the four-year struggle here and only to hear and see that he is dead…” he said.

Amid a recent spate of deaths along the stretch of the road between Harper and Pleebo, civil society organizations have been calling for the police to conduct road safety awareness across the county. Still, those calls have not yet been heeded.

Road accidents are one of the top killers of Liberians. The World Health Organization estimates that 1,657 deaths resulted from road accidents in Liberia in 2018 – the highest traffic deaths in the world per capita. Yet, Liberian authorities do little to enforce traffic rules.