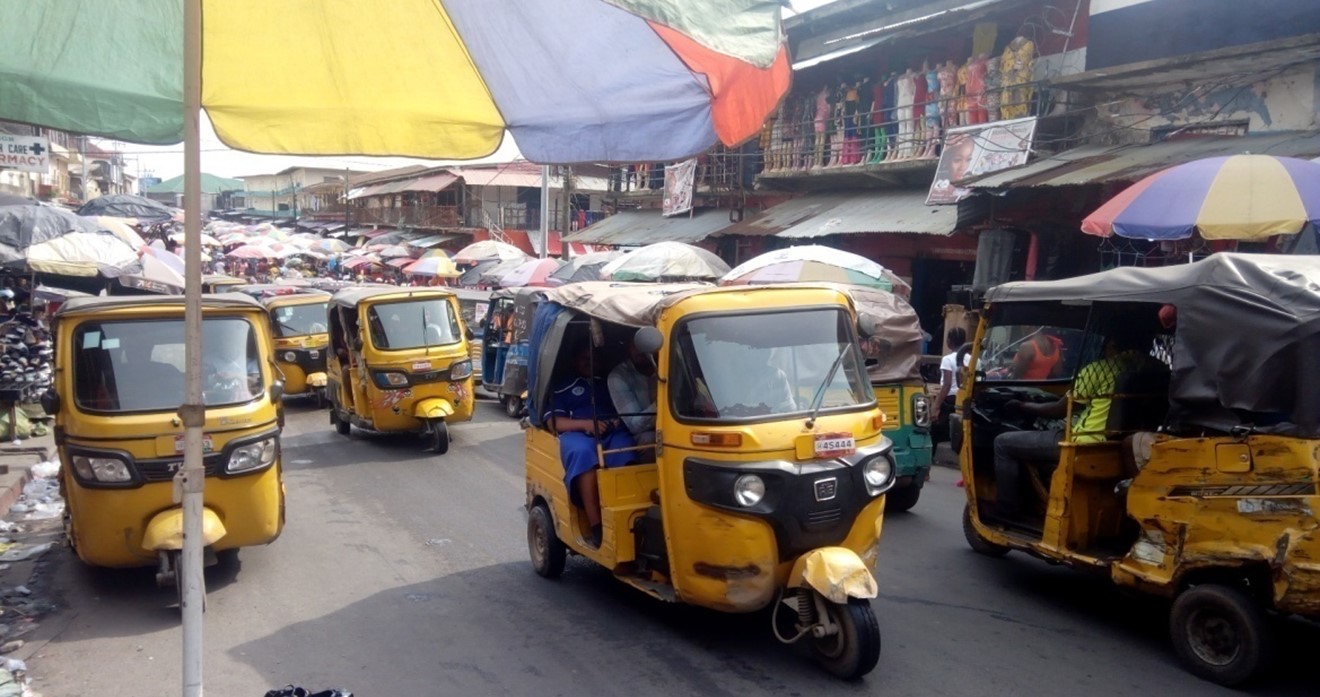 MONROVIA, Montserrado – The Liberian National Police has announced it will be reinforcing a policy to restrict certain zones to commercial motorcycles and tricycles.

Commercial tricycles have a bit more freedom but can only travel along Benson Street and U.N. Drive in Central Monrovia and up to the University of Liberia’s main campus. In Sinkor and Congo Town, they must use avoid Tubman Boulevard.

Last Wednesday, March 17, the police announced that the order would be enforced beginning at 6:00 a.m. each day. Police spokesman Moses Carter told journalists in a briefing that the police had noticed that these vehicles were no longer adhering to the restriction order.

“Any operator caught in violation of these rules will be issued a US$25 ticket for traffic violation, for the first offense, US$$50 for the second offense, while the third offense will lead to [the] motorcycle or tricycle [being] impounded and subsequently auctioned through the court,” Carter said.

He also called on commercial cyclists to respect the Vehicle and Traffic Law. Even in places they are allowed to travel, Carter said commercial motorcyclists were only allowed to operate between 6:00 a.m. and 10:00 p.m. Those found operating in the street after 10:00 p.m. would be arrested and made to face punishment under the law, he said.

However, these restrictions can often limit commuters’ movement in a city with already limited public transportation options. Additionally, they can reduce the earnings of operators of these commercial vehicles.

The Liberia Tricycle and Motorcycle Association president, Amos Johnson, told The Bush Chicken that the recent enforcement of the restricted zones kicked off without his organization’s knowledge. He added that the police could see greater compliance if they involved the union.

“The reason you see the police is not achieving in this no-go zone reinforcement restriction is because they took the decision alone, and until we work together, they will not get the expected results,” Johnson said.

As stakeholders in the sector who are directly affected by the measure, he said the police should have alerted the leadership to help enforce the policy. Johnson said the union was now in talks with the police and the president’s office to resolve this snub. 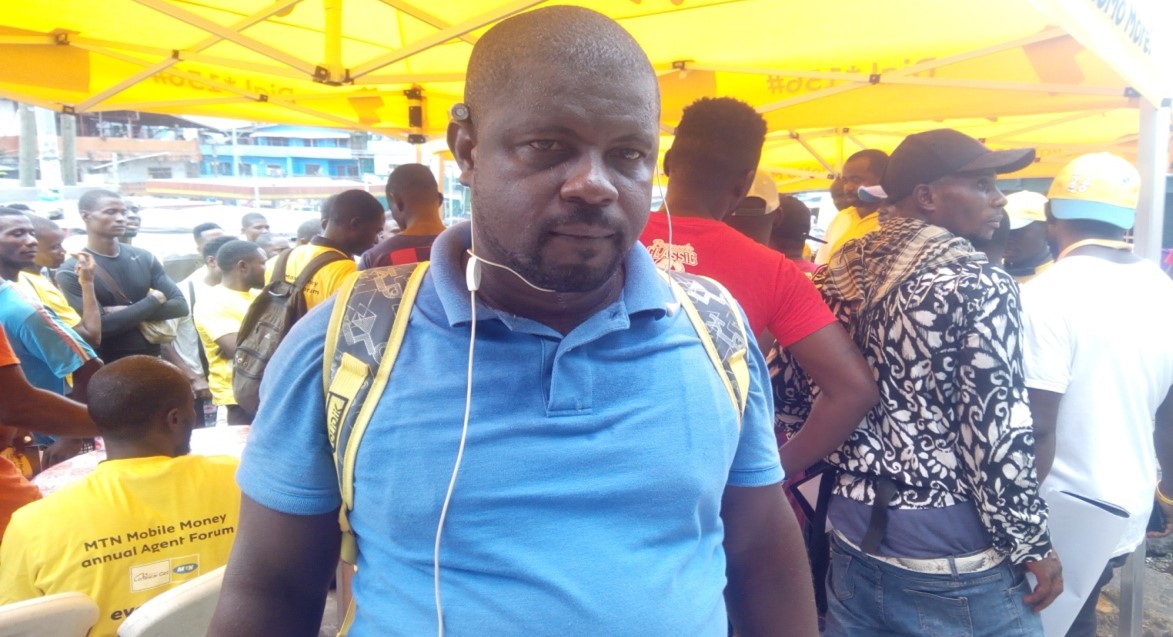 Besides restricting the movement of union vehicles, Johnson called for training for union members in traffic law and roadway safety. He said the union had requested such training from the police in the past without much follow-up.

Johnson added that he welcomes any organization concerned about road safety to assist the union in training tricycle and motorcycle operators across the country.