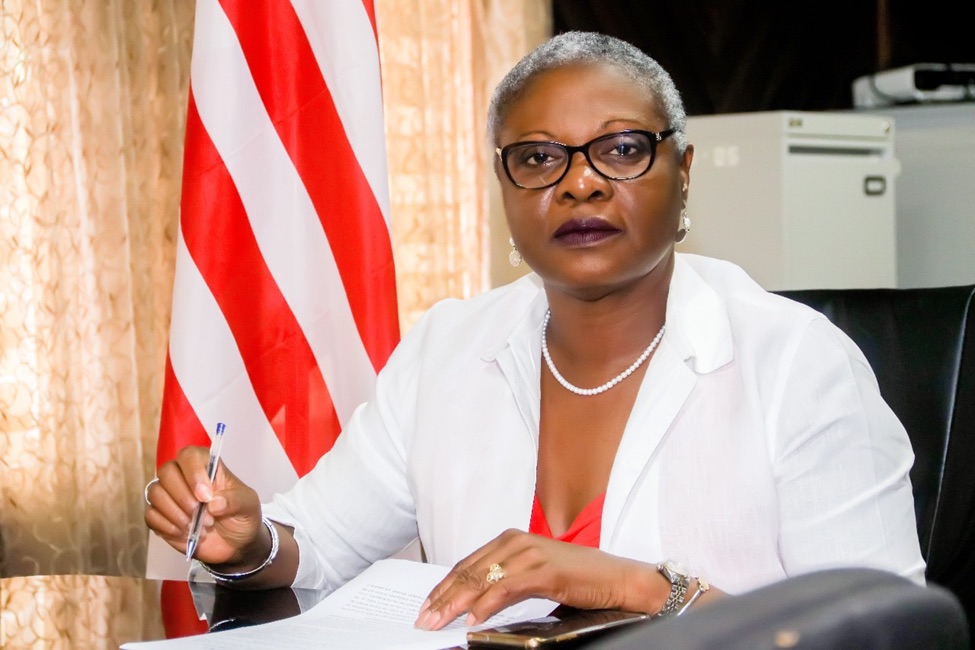 MONROVIA, Montserrado â€“ The Liberian government announced last week that it would start a pay harmonization exercise that would also reduce the wage bill from 60 to 40 percent of the total government revenue.

The exercise is expected to reduce the compensation of 10,200 persons, or 15 percent of the governmentâ€™s workforce. At least 14,900 employees are also expected to receive an immediate pay increase beginning in July 2019.

The Civil Service Agencyâ€™s director General Laurine Wede Johnson, who also heads the Wage Bill Steering Committee organized by President George Weah, told the Ministry of Information weekly press briefing that 85 percent of the governmentâ€™s 66,538 employees considered for the exercise were protected from any decrease in pay.

The CSA director also announced pay increases for the lowest paid employees in the public sector, including army and security personnel, teachers, and health workers. Officers of the Liberia Immigration Service, the Liberia National Fire Service, and Liberia Drugs Enforcement Agency will receive a US$50 increment each, while each personnel of the Liberia National Police and Armed Forces of Liberia will receive US$36 and US$30 as increment, respectively. Each Probation and Corrections officer will also benefit a US$15 increment as of July 2019.

Additionally, 3,500 classroom teachers currently earning between US$40 and US$75 on supplementary payroll (who were grandfathered in from emergency post-war measures meant to recruit teachers) are expected to now earn US$100 a month, while 114 health workers in the health ministry earning below US$100 pay will be increased to US$100.

The changes mean that the median pay for the public sector will now move from US$125 to US$225 per month, according to data released by the Ministry of Finance. Johnson, the CSA boss, said prior to the pay harmonization exercise, 1 percent of all government employees earned about 13.3 percent of the governmentâ€™s total wage bill. The top 1 percent will now only earn 9.8 percent.

â€œAlready at an unsustainable level of growth, the wage bill was expected to continue to rise, due to poor human resource management practices across the government, especially related to employment, and the discretionary management of allowances, which is about 60% of governmentâ€™s expenditures and is really troubling the economy.â€

She noted that the exercise was guided on the principles of affordability, equity, transparency, and competitiveness, with the overall goals of eliminating waste and improving pay and standardized management of human resources across all government entities.

Johnson also disclosed that as of July 2019, the government would implement new policies to guide payroll harmonization and reforms efforts. Across government agencies, hiring managers are now expected to start using a standard pay and grade structure, in addition to eliminating a discretionary allowance system.

The exercise will also see some civil servants identified for retirement while the government payroll will be cleaned to remove non-existent employees.

At the same time, the CSA boss announced that her agency would take greater control over government personnel actions, including recruitment, promotion, transfer and deletion, and other key actions.