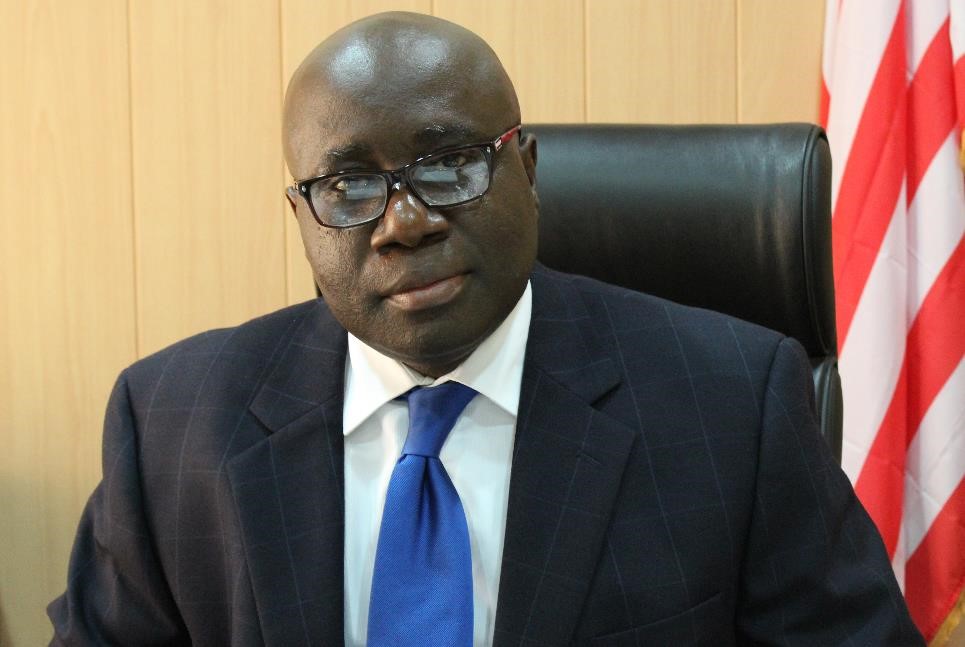 MONROVIA, Montserrado â€“ The National Elections Commission has withheld the certification of Grand Cape Mountâ€™s senator-elect until it has adjudicated a complaint filed by Unity Party in the October 5 senatorial by-election.

NECâ€™s chairman, Jerome Korkoya, announced the final official result of the by-election last Tuesday, declaring the candidate of the Peopleâ€™s Unification Party, Victor Watson, as the winner of the election.

Announcing the result, Korkoya said Watson had won with 6,920 votes or 27.73 percent of the total valid votes in the election. He was followed by the candidate who contested on the ticket of the Alternative National Congress, Simeon Taylor. Taylor contested the election despite his partyâ€™s request to withdraw his candidacy to support the Unity Partyâ€™s candidate, Dabah Varpilah, who represented the collaboration opposition political parties. Taylor took 4,932 votes or 19.76 of the total valid votes cast in the election. Next in line was the United Peopleâ€™s Party candidate, Sando Wayne, who accrued a total of 3,954 votes or 15.84 percent.

The Unity Partyâ€™s Varpilah accrued a total 3,291 of the total valid votes, or 13.19 percent, while independent candidate Daoda Metzger received 2,605 votes or 10.44 percent. The two remaining candidates, Matthew Darblo of the Vision for Liberia Transformation party and Kula Fofana of the Coalition of Liberia Progress, 8.61 and 4.43 percent of the total votes, respectively.

Korkoya said NEC had earlier received two separate complaints from the Unity Party and Alternative National Congress candidates, but said the ANC candidate has since withdrawn his complaint.

â€œIn keeping with our practice, these complaints will be adjudicated before the certification of the winner,â€ he said.

He also confirmed an earlier Bush Chicken report that the by-election was characterized by voter apathy, with a total of 25,759 votes in the entire election, representing 41.8 percent turnout of the total registered voters in the county.

The winner of the election following final adjudication and certification would be inducted into the senate in January 2020, as the legislature is currently on its annual constituency break after closing for its second session of the 54th legislature.

Editor’s note: A previous version of this article incorrectly stated that Victor Watson had won with 690 votes, instead of 6,920 votes. Featured photo by Zeze Ballah