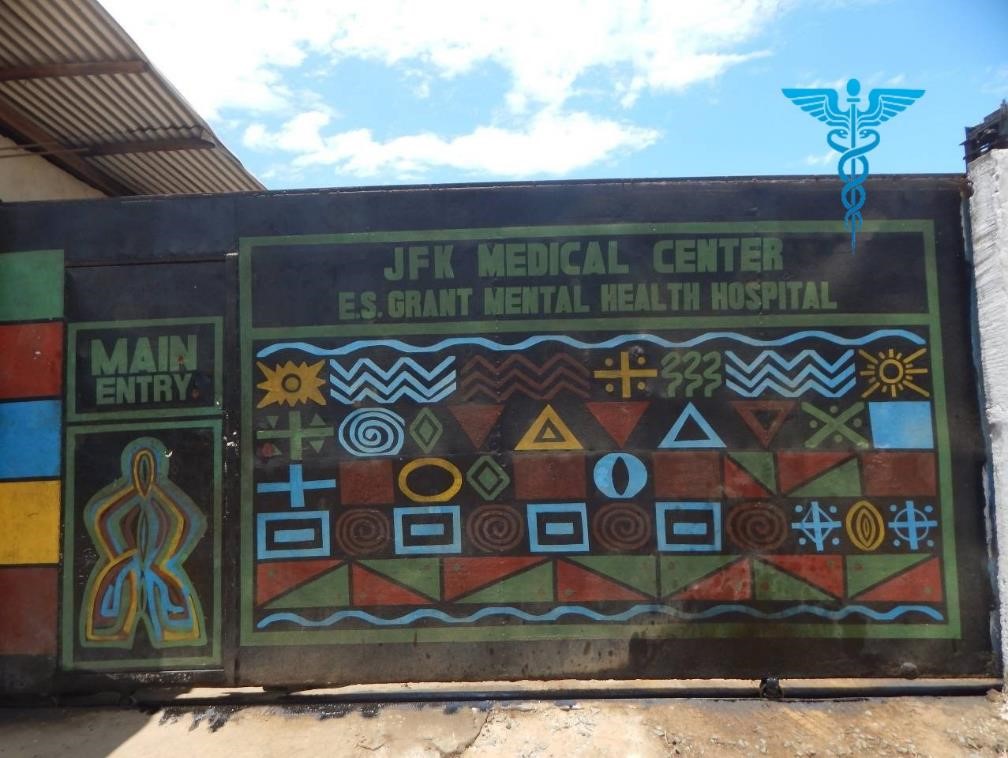 The E. S. Grant is Liberiaâ€™s only referral mental health hospital. The hospital is a component of the John F. Kennedy Medical Center, which receives a direct subsidy from the government but has faced several challenges over the past years.

In 2016, Mamuyan M. Cooper, the head of the mental health institution, told visiting officials from the Ministry of Healthâ€™s Mental Health Unit and the World Health Organization that challenges included the lack of inadequate mattresses and toiletries. Cooper said this was especially problematic, considering that the hospital receives â€œ20 to 25 patientsâ€ on a daily basis.

The most critical of limitations is the limited supply of drugs for patients.

The limited supply of food to the hospital for patients was another issue she mentioned. Cooper noted that quality food is served at the institution but it is not enough and patientsâ€™ relatives â€œare not allowed to bring cooked food.â€

She added that the institution also lacks adequate space for recreational facilities for patients.

Speaking at the recent graduation of 19 child and adolescent mental health clinicians in Kakata, Yekeson-Koffa said her administration would focus on revamping the mental health hospital.

â€œThe JFK we inherited as acting members of the administration is one that neglected the mental health,â€ she said. Following a visit to the hospital, Yekeson-Koffa said her administration would increase the staff to fill the â€œhuge gapsâ€ at the facility.

According to her, there are hundreds of mentally ill persons roaming the streets and the hospital and her administration need to do their best to support all mental health programs across the country.

Mental health care issues in Liberia remain a problem since the Catherine Mills Rehabilitation Center in Paynesville was destroyed during the civil war.

The hospital was built in 1994 and later turned over to the Liberian government on November 1, 2001 under Peter Coleman, former health minister and now chairman of the Senateâ€™s Committee on Health.