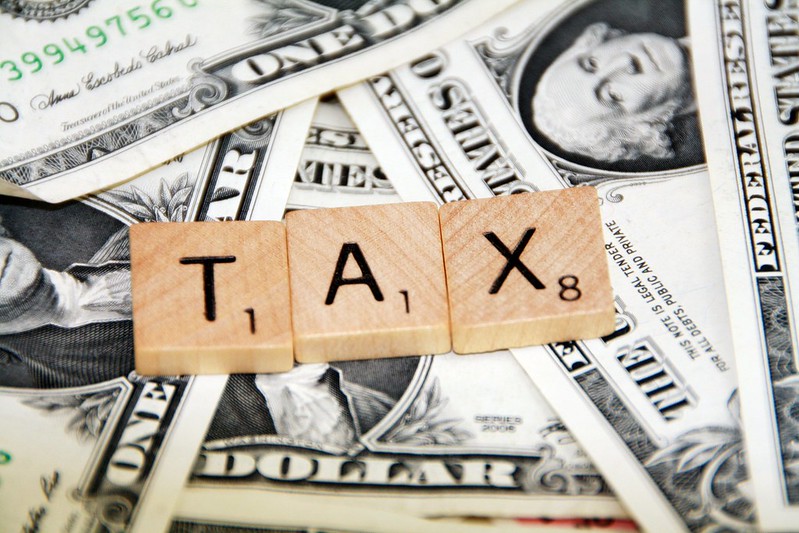 In recent times, there have been interesting conversations surrounding the issue of dual citizenship. The issue is sensitive to both diaspora Liberians (people of Liberian lineage living abroad) and home-based Liberians (Liberian citizens living in Liberia).

As a general view, diaspora Liberians contend that having dual citizenship will allow easy travel that could bring a lot of benefits to the nation, including tourism revenues, easy establishment of business ventures, and their ability to take ownership of family properties.

My understanding is that the current laws do not afford property ownership rights to non-citizens – including Liberians who were previously citizens but adopted another citizenship in a different country.

For home-based Liberians, the issue seems to be primarily of socio-economical concerns. They apparently view diaspora Liberians with suspicion and seek to exclude them from the limited resources of their society. They argue that dual citizenship disadvantages home-based Liberians, making it harder for them to fairly compete for jobs, given the generally more advanced educational standing and experience of most diaspora Liberians. They suspect diaspora Liberians will take on key government positions and send more of Liberia’s limited resources to their western-based families.

Although not yet tested in court, many contend that the textual language of the Liberian constitution of 1986 prohibits outlawing dual citizenship for some Liberians. After all, the text of the constitution states, “All persons who, on the coming into force of this constitution were lawfully citizens of Liberia shall continue to be Liberian citizens.” The powerful legal language “shall” used in the text implies that at least, some Liberians (those persons who were lawful citizens when the constitution came into effect) will never lose their citizenship. The interpretation of this language is clearly dependent on the Liberian Supreme court.

In a recent case involving a Liberian-American man based in Washington, D.C., the Supreme Court of Liberia made the clearest attempt to solve some of the conflicts surrounding the dual citizenship debate. The case involves Alvin Jalloh, who tried to enter Liberia via the Robert International Airport with an American passport. Although Jalloh is a native-born Liberian, he was denied entry because he did not have a visa. He petitioned the court to declare the government’s action as illegal.

However, if the government wishes to go after the court’s ruling, it will certainly be embroiled in, not only a litigation marathon but also hefty expenses pertinent to pursuing court cases. This is because the Supreme Court ruled that the provision of the Alien and Nationality Act which provides that naturalized citizens would lose their citizenship automatically is unconstitutional.

In the court’s opinion, this stipulation does not satisfy the “due process” provision in the Liberian constitution. Therefore, every case of naturalized citizenship would have to be litigated through the courts before it can be certified that a person is no longer a Liberian citizen.

Whatever the varying concerns and the oblique governmental regulations, there must be an attempt to reconcile the dividing differences. In her insightful commentary about Liberian citizenship and continuous commentating, U.K.-based Liberian scholar, Robtel Neajai Pailey, observes that a pathway to dual citizenship lies in the ability of policymakers to reconcile the competing suspicions of home-based Liberians and the legitimate claims of diaspora Liberians. As time has gone by without a solution, it is paramount that every stakeholder takes Pailey’s recommendation seriously.

Of course, diaspora Liberians have a real claim to some type of citizenship to their homeland, whatever that may be. No one should return to their country of birth, or their parents’ country of birth and be considered displaced aliens, as if they are desperate refugees or asylees looking for a place of refuge.

For many diaspora Liberians, they never left Liberia on their own accord. Most of them had to flee the country as a result of a deadly civil war, which became extremely detrimental to their safety. The mere fact that more than 250,000 fellow compatriots, as well as foreign residents, perished in that senseless war shows how extremely dangerous and destructive the whole upheaval was; hence, the people had to flee for their lives. Denying them citizenship will create another form of alienation that will, at best, anger people who are already deeply connected to their roots and at worst, disconnect people who want to learn about their Liberian citizenship.

If diaspora Liberians feel displaced from their homeland, many of them are not likely to invest, participate in the nation’s reconstruction process, or visit the country. It goes without saying that the country currently needs the participation of all of its citizens in order to put the economy on an even keel or to ensure the economic vibrancy of the country.

On the other hand, home-based Liberians’ suspicion about the intentions of diaspora Liberians should not be easily dismissed. We must not forget the undesirable deeds of some diaspora Liberians like Charles Taylor, for example, who returned to Liberia in 1980, took a job as the director-general of General Services Agency, embezzled up to US$1 million, absconded the country to the United States, only to return some years later as a rebel leader, presiding over the pillaging and wrecking of the country.

In recent times, Ellen Corkrum, a Massachusetts Institute of Technology-educated former pilot in the American military and her lover, Melvin Johnson, also stole hundreds of thousands of dollars when she served as managing director of the Roberts International Airport and ran to the United States. These are only a few instances of abuse by diaspora Liberians.

There are thousands of examples of gross abuse of power by diaspora Liberians, some widely publicized and others not. One of such incidents involved former President Ellen Johnson Sirleaf’s son, Charles Sirleaf, who was indicted on accounts of the missing L$16 billion from the Central Bank of Liberia. Likewise, President George Weah and his Jamaican wife’s rapid acquisition of real property days after being elevated to the presidency does not go unnoticed. In all these cases, the exit strategy is obvious. The accused persons usually depart for their country of secondary citizenship when they leave power, or simply scurry into exile as fugitives, thus circumventing the laws of the country.

Perhaps, a probable solution to the problem is diaspora taxation. The idea is simple, really. Citizenship comes with certain privileges, including the right to vote, the right to free passage and other rights not enumerated herein. These rights are currently reserved for Liberians at home. As I see it, if diaspora Liberians want to take advantage of these rights, they must bear some of the responsibilities that come with citizenship. One such responsibility is taxation.

In his debut book, Liberia in the Colorful World of Diplomacy, John S. M. Yormie illustrated a hopeful picture of tax collection in Liberia. According to Yormie, the newly assembled Liberia Revenue Authority collected US$400 million in taxes in 2018. While this news is optimistic, it is barely enough. In comparison, the city of Boston, where I currently reside, usually collects US$2 billion dollars in tax revenues, with its police budget of US$400 million.

Hence, diaspora taxation will be a welcome addition of revenue to the government coffers. If diaspora Liberians can show a commitment to paying tax that will better the Liberian society, home-based Liberians may be willing to lower their suspicion of diaspora citizenship.

In my limited conversation with Liberians living abroad about diaspora taxation, the issue that has often come up has never been the will to pay. Largely, they do not trust the Liberian government to use any incoming revenue for the intended purpose. Their suspicion is well placed.  In the past decades, the Liberian government has not shown itself trustworthy enough to gain the trust of many citizens. Levels of corruption still remain high.

Nevertheless, there exists a chance to narrow this suspicion. If diaspora Liberians start paying taxes, their monetary investment can create a vested interest that will force them to watch the government more closely with more sophistication than home-based Liberians. Perhaps they can propose a better mechanism to the government that would drastically minimize corruption and ensure accountability in public service.

Certainly, diaspora taxation is not a perfect idea at this point. There must be rigid details that must be hammered out if such a suggestion must gain traction. Valid questions like what should be taxed (income, royalties, investment, or retirement), how should it be taxed (fixed or flat tax, progressive tax, regressive tax) should be explored in their entirety.

Nevertheless, progress on the idea will only be sustained by an honest discussion. As Pailey noted, pessimism surrounding dual citizenship is based on the long history of political and social exclusion. The best way to penetrate an exclusive society is by showing significant financial commitment that will benefit said society. It might not end the suspicion, but it certainly will lessen it.