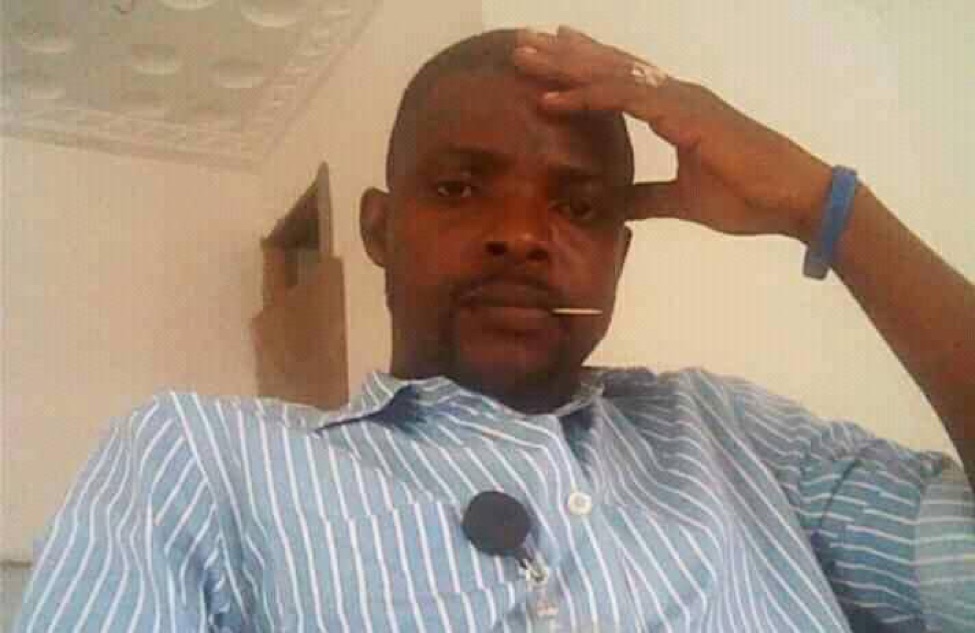 MONROVIA, Montserrado â€“ Judge Cianeh Clinton Johnson has transferred the murder trial of Oliver Dillon from Criminal Court B to Margibi. Dillon is a brother of Montserradoâ€™s Senator Darius Dillon and was coordinator of decentralization at the Ministry of Transport prior to his indictment in April 2019.

He was arrested and charged with murder for the alleged killing of a man he perceived to be a criminal.

The decision to transfer the case followed the governmentâ€™s request for fear that the senator would influence his brotherâ€™s trial if it continues in Montserrado. Sen. Darius Dillon is a noted critic of the ruling party and ascended to his seat by handily defeating the ruling partyâ€™s candidate in a hotly contested by-election.

Government lawyers had earlier requested that the trial be transferred to the FifthÂ Judicial Circuit Court in Grand Cape Mount. However, defendant Dillonâ€™s lawyer, Philomena Williams, countered that the government had not provided any evidence to show that the senatorâ€™s activities would undermine justice. Williams said without any sufficient proof of local prejudice, there was no reason to accept the change of venue as requested by the prosecution.

Meanwhile, Judge Johnson agreed to transfer the case, but did not agree to the governmentâ€™s request of the FifthÂ Judicial Circuit Court in Grand Cape Mount. Instead, she transferred the matter to the 13thÂ Judicial Circuit Court in Kakata, Margibi. She noted that there is no law that gives the prosecution the right to determine a specific court.

â€œThat discretion solely lies within the court to decide, and all the parties interested will be protected by sending this case to another county in accordance with the law,â€ she said.

This is the second time the case has been transferred. The previous transfer to Criminal Court B was done in November 2019, by Judge Roosevelt Willie of Criminal Court A.

Willieâ€™s decision was requested by the prosecution, which asked for his recusal on grounds that he had erred in a previous ruling to order and grant the bail for the release Dillon.

The decision led to a complaint filed before the Supreme Courtâ€™s justice-in-chamber, Joseph Nagbe, arguing that Willie had erred in his decision.

Nagbe, following hearings, sided with the prosecution and said crucial elements in the indictment prohibited bail under the circumstances. The case was then sent back to the lower court.

Since the ruling by the Supreme Court justice overturning the decision to grant the defendant bail, the prosecution insisted Judge Willieâ€™s recusal.

According to the indictment drawn by the government, Dillion usually parked his car at Jetty Trading in Gardnerville where he and his fiancÃ©e were earlier attached by robbers on a separate occasion.

The indictment explained that at midnight, Dillion parked his car and went home but later realized that he left his reading glasses and his cell phone in his car.

He then decided to go for his phone but took a knife along, given that the location was known for criminal activities.

The indictment said when the defendant was approaching his car, he encountered three men, including the victim. One of the men apparently had a pair of scissors in his hand and engaged Dillon in a threatening manner.

It further noted that when Dillon noticed the three men very close to him, he pulled out the knife and stabbed one on his chest two times, which led to the attackerâ€™s death and prompted the others to flee the scene.

When an angry crowd gathered, Dillion later left the area to head to a local motel to wait for the police to arrive.

Police findings also established that is no history of quarrel or misunderstanding between the victim and accused and there were arrangements to meet at the same place.