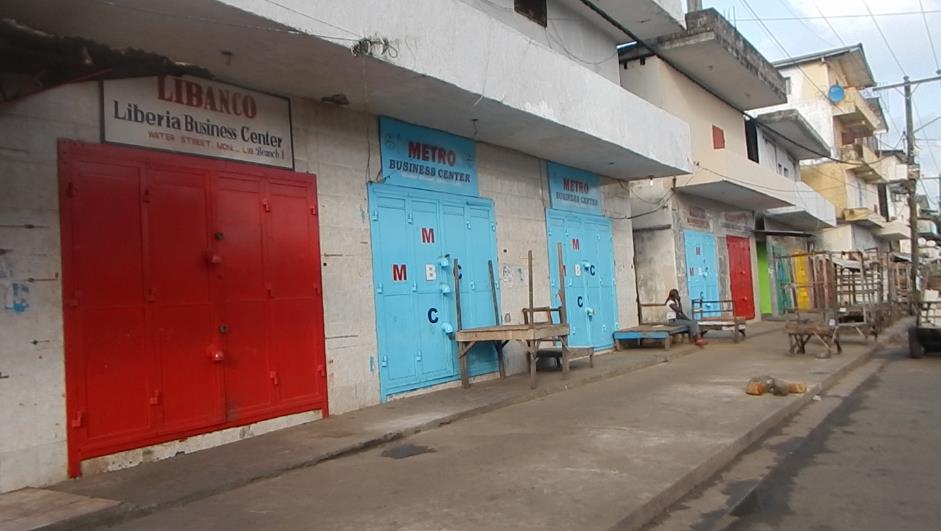 MONROVIA, Montserrado â€“ A day after it staged a weeklong go-slow, the group of business owners under the umbrella of the Patriotic Entrepreneurs of Liberia terminated the action.

PATEL said it was ending the go-slow action following requests from its representative and ambassador in the diaspora to do so.

â€œWe want to, therefore, inform our members and affiliates that we have received from our representative and ambassador in the diaspora to suspend our go-slow action and our plights are going to be handled at the U.S. Congress level,â€ the group revealed in a statement issued on Tuesday.

PATEL said the partners asked to be given the chance to intervene through Liberiaâ€™s donors and partners abroad.

â€œHon. Ben Swan, Democrat and former member of the [Massachusetts] House of Representatives, has agreed to advance the cause of PATEL for economic freedom,â€ it said.

â€œWe want our people to feel free to go about their normal business activities as their leaders remain sensitive to their plight, and will make sure that we continue the engagements with our leaders.â€

In a separate statement, the Universal Human Rights International, an advocacy group based in the U.S., said it is also inviting PATEL to visit the U.S. and participate in its civic leadership conference.

PATEL began staging a second go-slow action last Monday, which was intended to get national leaders to understand the constraints business owners in the country were facing including alleged constant harassments and unnecessary taxation by government.

A previous action was staged in February that paralyzed normal business operations, but Presley Tenwah, PATELâ€™s National Chairman said conditions for which the first protest was held still remain the same despite the governmentâ€™s commitment to address them.

Despite earlier information that businesses in Monrovia and other major commercial centers in the country would have remained closed, less than half the number of businesses appeared to have obeyed the pronouncement on Monday.

There was a heavy presence of police officers across Monrovia following a governmentâ€™s statement on Saturday warning business owners against participating in the planned protest.

The government described the planned action of the business owners as â€œdisrupting peace and security of the state.â€

PATEL has condemned the action of the government during its recent go-slow campaign.

â€œWe want to condemn in the strongest term, the actions of the government, to deploy armed joint securities in all of our commercial districts against unarmed citizens, who intent was to express their grievances through a peaceful go-slow in order to call the attention of the government to their plights,â€ the group said in a statement.

â€œThis is just a test of the democracy we claim to uphold.â€

The group clarified that none of the issues in its petition presented to the government through the legislature has been addressed.

It also rejected claims it says was being made in the media by some individuals that new demands were being made in addition to its original demands.