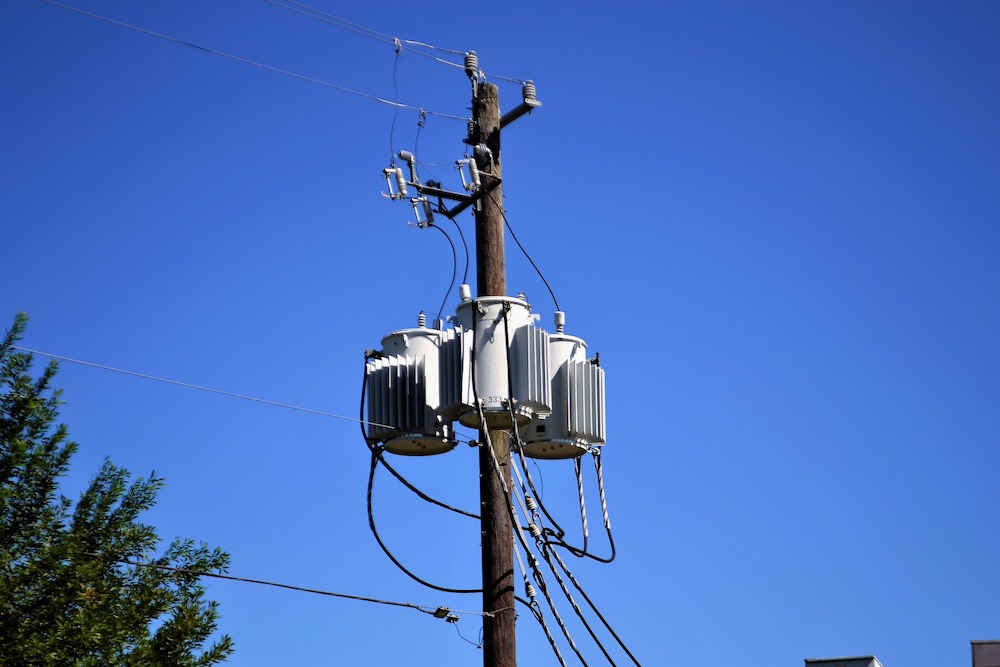 The Power Theft Act recently passed by the legislature was introduced by the presidentâ€™s office in the wake of increasing theft of electricity through illegal connections, tampering with meters, transmission and distribution lines, and theft of assets such as light poles, wires, and transformers.

The Executive Mansion called power theft â€œthe most singular challenge to the operations and maintenance of an effective public utility system.â€

â€œThe purpose of this Act is to establish a system of prohibitions and penalties to deal with theft of electricity for which Government intervention and protection is appropriate,â€ the executive mansion said in a release.

It said the new provisions would recognize and treat power theft as a national security threat and prescribe appropriate penalties.

The new law prohibits either receiving or distributing power through unauthorized connections. Those crimes are classified as second-degree felonies and can be punishable by a minimum jail sentence of three years and a fine of â€œUS$1,000 or double the gain realized from the commission of the crime.â€

For commercial entities or organized groups convicted of power theft, the law requires a fine of US$10,000 or twice the earnings from the crime.

That number increased by the middle of 2019 when Millennium Challenge Account Liberiaâ€™s CEO Monie Captan said LEC was losing 62 percent of its revenues to power theft, amounting to US$4.26 million monthly. He made the statement at a USAID-organized development conference in Monrovia.