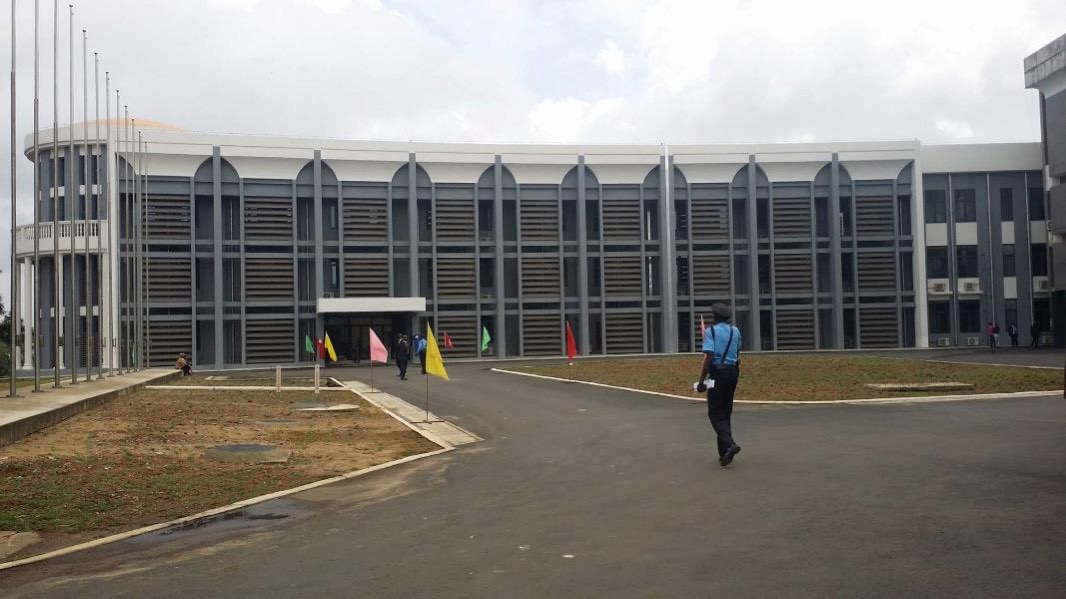 The construction of the additional annexes was undertaken by the Peopleâ€™s Republic of China as a gift to the people and government of Liberia, amid the lack of adequate office spaces for lawmakers and their staff. The project cost US$12.9 million.

A release quoting the Senate Press Bureau said the two new annexes contained 40 offices on the wing of the House of Representatives and 20 offices for the Senate. According to the release, the annexes also include an additional chamber for the House and the Senate, in addition to a joint chamber and offices for staff of the legislature.

The annexes are among several new projects earmarked for dedication by the president as part of activities for the countryâ€™s 171st Independence Day celebration this month.

The head of Jiangsu Construction, the Chinese contractor which implemented the project, had recently presented the keys to the new annexes to River Geeâ€™s Sen. Commany Wisseh, who heads the Joint Legislative Committee on Modernization.

â€œChinese Ambassador accredited near Monrovia Fu Jijun is expected to hand over the keys of the Buildings to Liberiaâ€™s Foreign Minister Gbehzohngar Findley, who will subsequently hand the keys over to Pres. George Weah, President of the Republic of Liberia for the official dedication,â€ the release noted.

It added that several other dignitaries and foreign partners would also attend the dedicatory ceremony.

The Capitol Building was originally constructed and dedicated in 1956 during the tenure of William R. Tolbert, Jr. as vice president of Liberia and president of the Senate, while Richard A. Henries was speaker of the House. Edwin Morgan served as president pro tempore of the Senate.