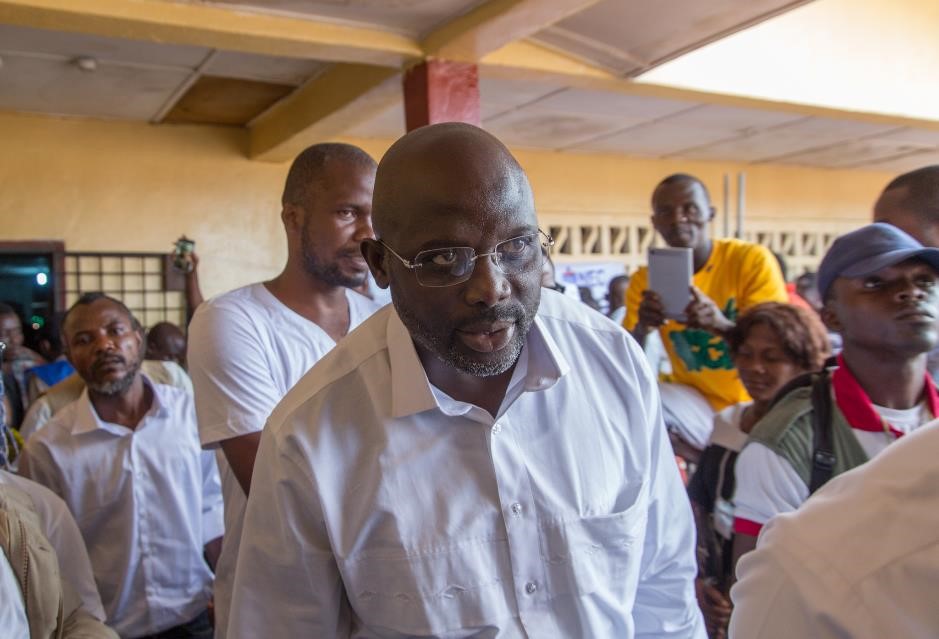 MONROVIA, Montserrado â€“ President George Weah has made 29 new appointments in government. The appointments according to the executive mansion take effect as of Friday, when the names of the newly appointed officials were released.

Harrisâ€™ appointment is still pending confirmation from the senate, as it is required by law.

According to the Executive Mansion, Harris holds a Masterâ€™s degree in Public Administration from Northeastern University in Boston, Massachusetts, U.S.A. and brings more than eight years of progressive work experience in the regulatory agency, anti-corruption, and anti-money laundering consultancy.

â€œHe has skills and broad knowledge in policy formulation, research and other anti-corruption strategies from the public and private sectors. He also has vast knowledge and understanding of the Patriot Act, European Union Directives, U.K. Bribery Act and other international protocols on anti-money laundering and countering terrorist financing,â€ the executive mansion said in a release.

The release also revealed that the president is confident that the new Financial Intelligence Unit director generalâ€™s institutional knowledge as lead consultant of the unit between 2012 and 2014, coupled with his education and â€œimpeccable experience,â€ will play a vital role in advancing the principles of the institution.