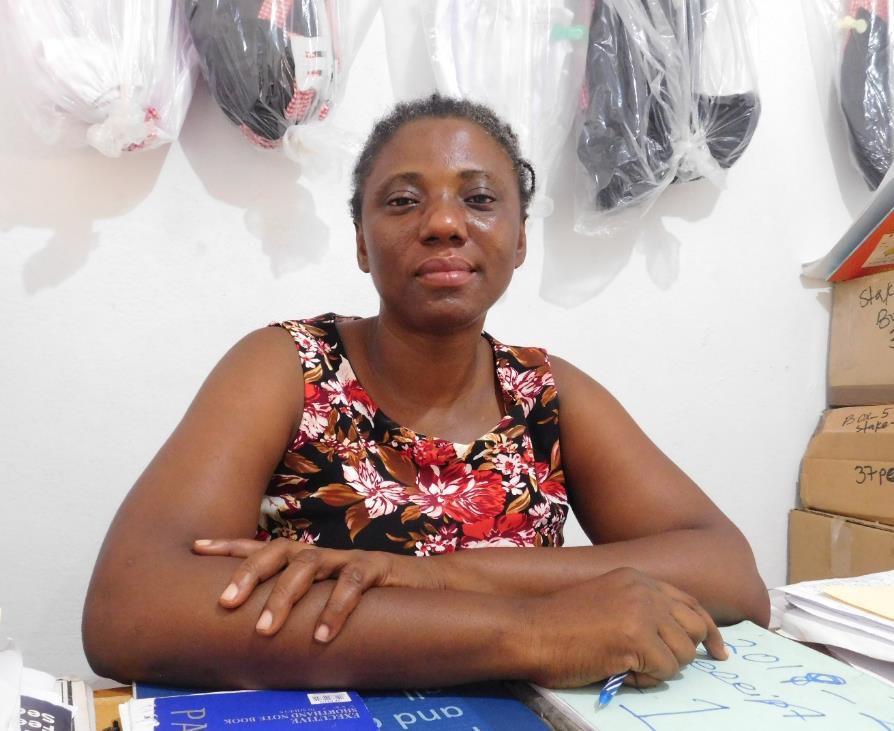 TUBMANBURG, Bomi – Public opinion in Tubmanburg appears to be against President George Weah’s reform proposal to abolish the holding of by-elections to fill vacancies created in the legislature.

During a special presidential retreat held in Margibi recently, Weah suggested that, instead of holding by-elections, vacancies in the legislature should be filled by appointment.

This would require an amendment to the constitution, which prescribes that the National Elections Commission should be notified within 30 days to hold a by-election whenever there are vacancies in the legislature.

The head of a women’s group in Bomi, Miatta Monger, said an amendment to the constitution to abolish by-elections would be a complete infringement to the democratic rights of citizens.

Monger is the chair of Women of Substance, an auxiliary of the Rural Women chapter in Bomi. She wants the president to abandon his proposal and allow the people to continue to exercise their right to vote in a true democracy.

“I know the president may be looking at it from an economic standpoint, but [an] infringement on the rights of citizens because we do not have money is wrong,” she said.

“We only have to go out there and appeal to our friends. That’s why a country should have friends; we should have partners to help us go the way our constitution has provided and not to infringe on the rights of citizens.”

Monger believes that having individuals appoint the replacements for lawmakers whose seat become vacant would easily be influenced.

“They will not even think outside of the box. Members of the council themselves would start to fight because of their individual interests,” she said.

President Weah, in his submission, did not provide any specific reason for the proposed amendment, but Montserrado’s eighth district representative, Acarus Gray, a senior member of the president’s Coalition for Democratic Change, had appeared on OK FM to support the president’s proposal ahead of the opening of the special presidential retreat. He noted that by-elections have been too costly for the country.

In the last two years, for example, he said there has been six by-elections conducted, costing the government nearly US$8 million, with the July 29 by-elections in Montserrado accounting for US$2.5 million. The by-elections, according to him, are not budgeted.

However, Bomi’s women leader suggested that a better way to reduce by-elections would be to improve the healthcare system to increase the life expectancy of lawmakers.

She said nearly all by-elections in the legislature are as a result of the death of lawmakers who only seek medications abroad when conditions become overly critical. She said if officials begin to diagnose and treat their illnesses in the earliest, their death rate will reduce.

For his part, a member of the Critical and Logical Thinkers Intellectual Center in Tubmanburg, Varney Dorley has termed the right to vote as necessary for a true democracy.

Dorley said instead of taking away the citizens’ right to vote for their own leaders, the president must work with members of the legislature to significantly reduce their benefits, and use the cut amount to increase the budget for development. 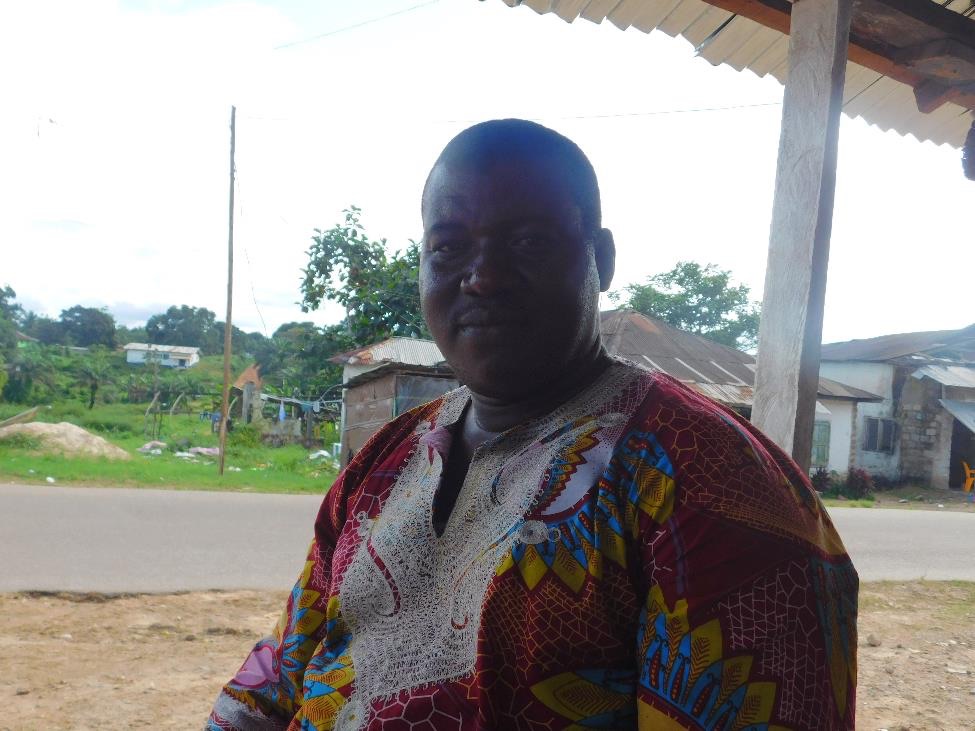 “The idea of abolishing by-elections because we want to cut down the cost attached to it and to increase money for development – I think we should change it around. What we can do is to reduce the too much attractions at the legislative branch of government. What do I mean? Cut down the salary significantly; cut down the benefits,” Dorley said.

While the Election Coordinating Committee agrees with the president on his proposal, many voters in Lofa who previously spoke to The Bush Chicken had also described the proposal as undemocratic, as it would disfranchise citizens of their rights to choose their own leaders through democratic elections.