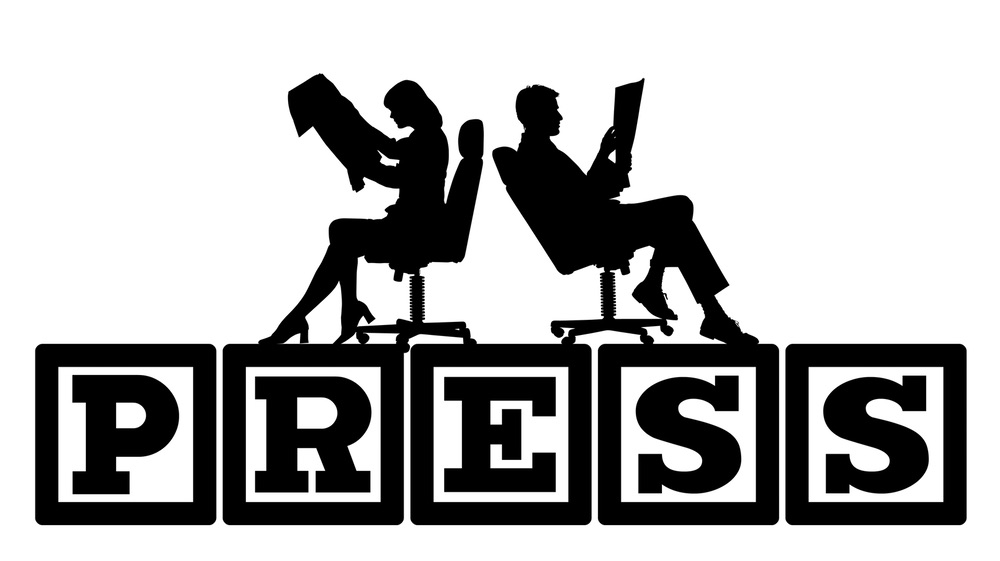 MONROVIA, Montserrado â€“ As the Press Union of Liberia prepares for its congress in November, the election committee has qualified nine candidates to contest for the unionâ€™s leadership.

In a release issued by the committee headed by Senate Press Director Jalawah Tonpoe, the committee said after its review and scrutiny of all 10 aspirants who applied to contest in the election, only nine qualified as candidates.

Those qualified are incumbent president Charles Coffey and the current vice president Octavin Williams as the two candidates for the PULâ€™s presidency. The unionâ€™s current secretary-general, Daniel Nyakonah, and female journalist Weemon Cole-Boyce were qualified to contest the elections as vice presidential candidates.

According to the committee, another female journalist, Facia Harris, had also applied to contest for the unionâ€™s presidency but was denied because of her current role as director for outreach and sensitization at the Independent Information Commission, which it said is a public relations function.

The committee said its decision to disqualify Harris is based on the unionâ€™s constitution, adopted on October 10, 2019.

The committee said its secretary, Tetee Karneh, dissented on the decision to disqualify Harris.

â€œIn accordance with the elections timetable, the campaign officially opens at 12 a.m. on Monday, October 28, 2019, and ends at midnight on Thursday, November 7, 2019,â€ the release added.

The committee also warned candidates and their supporters to desist from early campaigning or face stringent disciplinary actions. It also promised to release the official votersâ€™ roll for any challenges between Saturday, October 26 and Monday, October 28, 2019.

There were several consultations ongoing prior to the release of the list of qualified candidates.

Supporters of his challenger, Williams, have also been issuing comments providing reasons they believe that their candidate is the lesser evil over his current boss.

Williams recently returned from a suspension he served for nearly one year for acts of disrespect to the PULâ€™s general membership. He was accused of refusing to attend a mass meeting of the unionâ€™s membership, and for publicly siding with Information Minister Eugene Nagbe on his characterization of the PUL as â€œuseless.â€

Williams has promised to provide better leadership, an efficient Press Union, adequate protection for journalists, and expanded media opportunities, including the establishment of a printing press and independent radio station for the PUL.

Also trending, is for the restoration of independence and credibility in the countryâ€™s media landscape, amid pluralism and political ownership of most media institutions, as well as the acquisition of the unionâ€™s own headquarters.