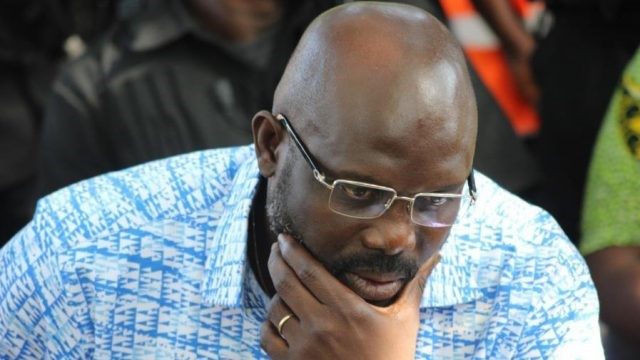 The administration of the ELWA Medical Center in Paynesville has failed to provide information to back the governmentâ€™s claim on the countryâ€™s first Coronavirus death.

Liberiaâ€™s health minister, Wilhelmina Jallah, has announced that the test conducted on the specimen collected from a patient suspected of COVID-19 at Phebe Hospital has come out negative.

Liberia has recorded its first Coronavirus death, as the number of confirmed cases of the virus in the country increases to ten.

Health officials in Liberia have confirmed the countryâ€™s seventh case of Coronavirus, even as they prepare to discharge the first three patients.

For the first time since the crisis began, the Liberian government has officially acknowledged that there is an acute shortage of gasoline in the country following weeks of denial and shifting blames. Across the country, fillings stations have run dry, and long queues of motorists have formed everywhere petroleum products used to be sold.

After United States Congressman Chris Smith of New Jersey issued a statement of concern over â€œworsening political conditions in Liberia,â€ the Liberian government has responded to defend itself.

As the Press Union of Liberia prepares for its congress in November, the election committee has qualified nine candidates to contest for the unionâ€™s leadership.