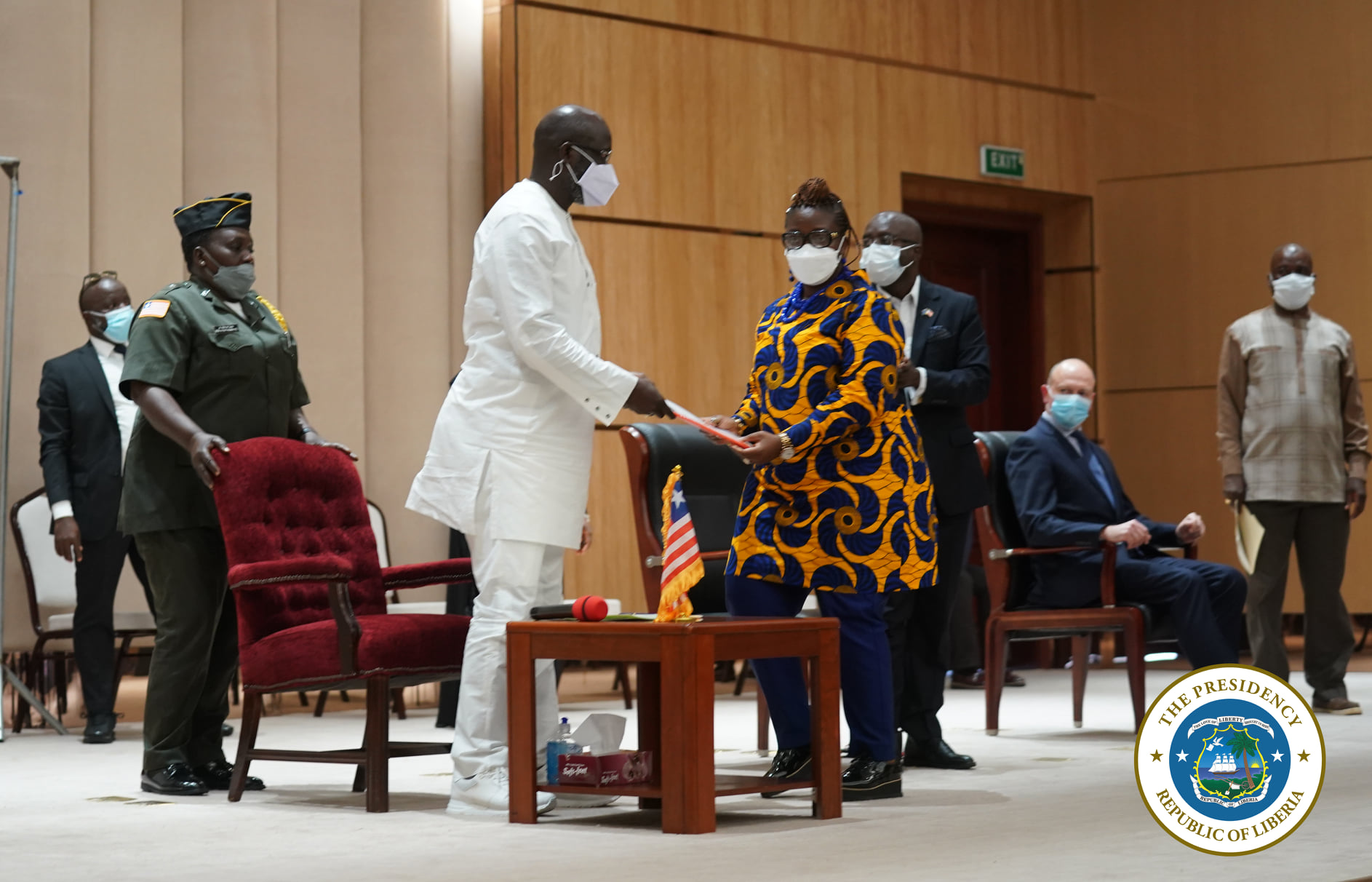 CONGO TOWN, Montserrado – The second and last day of a national conference on sexual and gender-based violence ended on September 9 with recommendations from attendees added to a roadmap that had already been crafted by an inter-ministerial committee.

There are now 73 action items included in the roadmap.

Attendees, including representatives of various organizations and groups working to prevent and limit rapes, had broken up into four thematic groups on the first day of the conference. Those groups focused on community engagement, health implications, necessary legal modifications, and data collection and reporting.

The community engagement group called for rape to be declared a national emergency, that awareness about SGBV be taught at all levels of education, that a risk assessment survey be conducted in communities, and for a campaign to aim to ensure community involvement in preventing SGBV.

The health implications group suggested that SGBV awareness and response be integrated into the curriculum of pre-service health training institutions and that psychosocial support for survivors and families should be available at all health care centers.

The group dealing with the necessary legal modifications recommended that grand jury sittings be increased to two sittings or to have the jury sit throughout the year. The group also called for a technical working session on existing rape laws that would include key actors.

“Thank you all for your participation and contribution in this,” he said.

Weah stressed that the government alone cannot win the battle against rape and SGBV – he called on the religious council, traditional leaders, community members, and all citizens to join the fight against SGBV.

“We all should be angry about this, rape and SGBV is not political, let’s us all say no to rape and SGBV and do our best to fight against it,” he said.

“The purpose of this conference was conveyed and has been successfully achieved.”

The gender minister, Williametta Saydee-Tarr, also felt that the conference achieved its goals.

“Everybody’s voice is in that document. At least we have a roadmap to be implemented,” she said.

Speaking with journalists after the conference, Health Minister Wilhelmina S. Jallah said her ministry was ready to care for rape victims, but she would rather that such acts were prevented.

She asked the public to direct victims to medical facilities first before going to the police: “We don’t want the victims to go to the police station while she’s suffering and she has to be ridiculed and looked at funny because that’s the worst punishment to go through.”

“Take her to the hospital first and then try to sort out who the perpetrator was,” she said. “We rely on all of our neighbors – our neighborhoods and the people all around us, all of us can be a whistleblower for any rape that will occur.”

Justice Minister Musah F. Dean told reporters that there are now 640 persons detained around the country for SGBV, 208 of which are convicts. He called for the number of specialized courts to handle SGBV cases to be increased to reduce the number of pre-trial detainees.

He also urged survivors and their families to avoid compromising rape cases: “This is where the community engagement is about. We should all support the [survivors] and those who are caring for them in order for them to see every case to its logical conclusion.”

Dean added, “We want a situation in this country where, when any man sees a girl under 18, if he doesn’t run, he will walk the other side of the street, especially if he doesn’t have good intentions.”