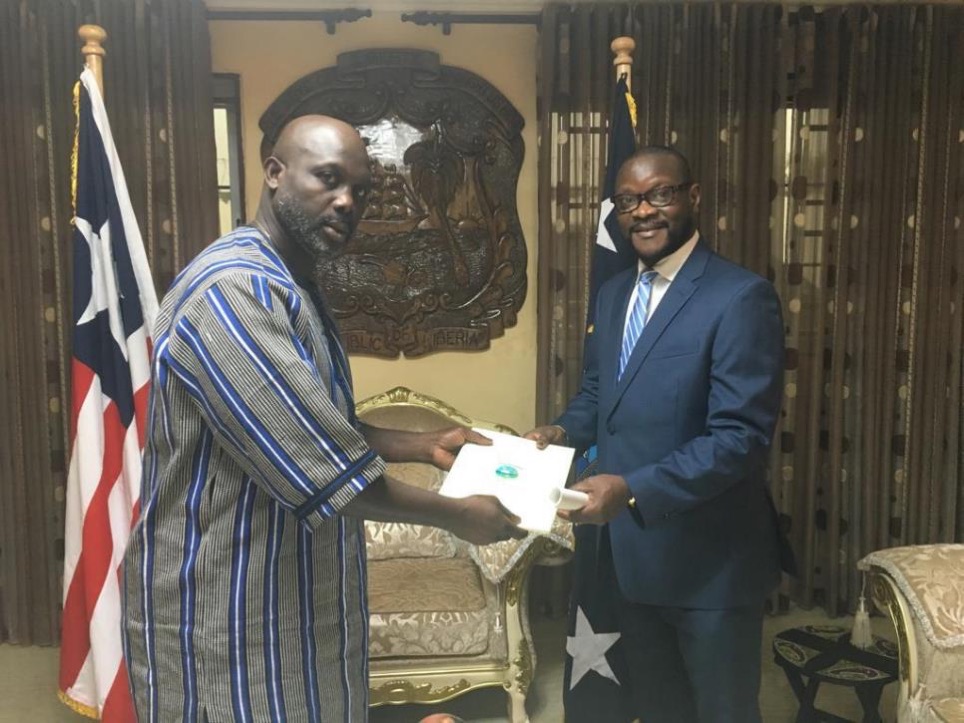 Patten was nominated by President George Weah on December 29, 2018, to serve as ambassador to the U.S. He was commissioned one day after without a confirmation hearing by the Senate.

In a communication to U.S. Ambassador Christina Elder dated January 7, Kolubah said that Pattenâ€™s confirmation by Weah is against the Liberian constitution. 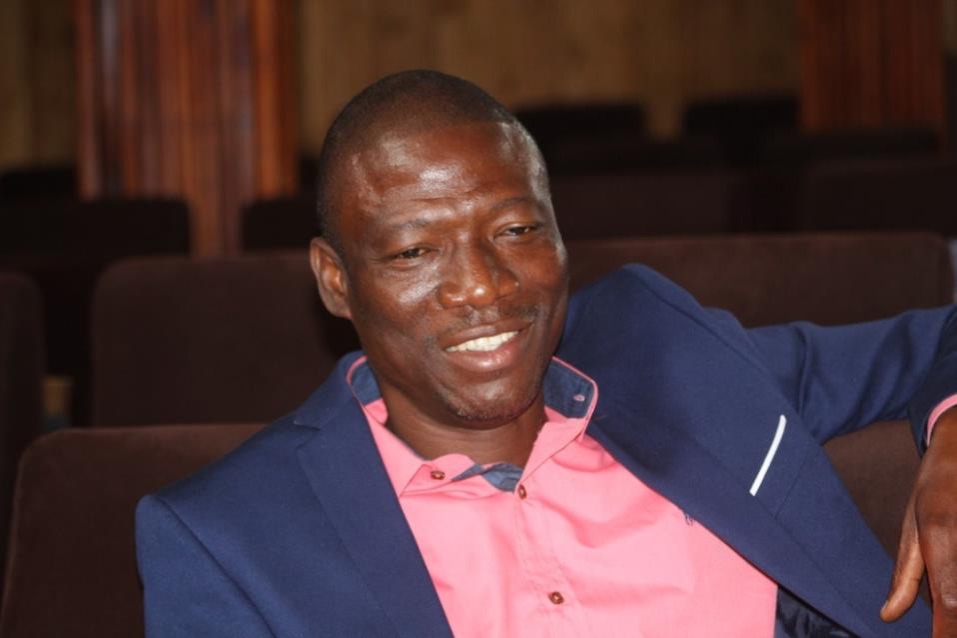 The constitution requires the Senateâ€™s approval for ambassadors nominated by the president to be appointed and commissioned.

â€œThe people and government of the United States have invested so much in the sustainability of the rule of law in Liberia, and as such, the presidentâ€™s action undermines the effort of the U.S. government and the Liberia government system,â€ Kolubah wrote.

In his letter, the Montserrado representative emphasized to Ambassador Elder that the action of the president to confirmed Patten violates the constitution.

â€œTherefore, we are appealing to your Excellency to deny the credential of Patten until he goes through formal confirmation in accordance with Article 54 (b) of the Liberia constitution,â€ Kolubah stressed.

The Bush Chicken reached out to the U.S Embassy in Monrovia to ascertain whether Kolubahâ€™s letter had been received by Elder. However, Selim Ariturk, the embassyâ€™s public affairs officer, noted that, due to the ongoing U.S. federal government shutdown, the embassy could only respond to inquiries of an emergency nature. He added, â€œWe, therefore, refer your inquiry to the Liberian government.â€

Following the nomination and subsequent confirmation of Patten by the president, Sen. Sando Johnson of Bomi also called the U.S. government to reject Patten as Liberiaâ€™s ambassador to the United States.

Though Johnson did not write a letter to the U.S. embassy, he also said Patten was also not commissioned in conformity with the laws of Liberia.

â€œI am calling on the U.S. government to reject Pattenâ€™s letter of credence because his confirmation was illegally done,â€ Johnson told FrontPage Africa.

The president, according to the Bomi senator, secretly commissioned Patten without the Senateâ€™s approval.

â€œWe [senators] are not going to allow ourselves in 2019 to be rubber stamps. We will make sure the Senate regains its status by gaining the public trust. What the president did is illegal,â€ he noted.

Brown told FrontPage Africa that the issue is of concern to the Senate as the leadership was meeting to deliberate on Pattenâ€™s confirmation by Weah.

Recently, Alexander Cummings, the political leader of the opposition Alternative National Congress, had also criticized what he called an â€œineptâ€ Coalition for Democratic Change government headed by Weah.

The ANC political leader noted that Weahâ€™s administration is losing popularity because it is disrespecting public procurement rules and has commissioned an ambassador without the Senateâ€™s confirmation.

â€œIt is disheartening â€“ discouraging â€“ and Liberians should be angry about what is happening to their country,â€ he said.

Cummings said citizens need to be alarmed by the presidentâ€™s disrespect for the rule of law.

Despite verbal protests by lawmakers, so far, no member of the Senate has filed a complaint to the Supreme Court against the president. All senators will be eligible for reelection in 2020 and citizens will likely be scrutinizing their actions this legislative session.