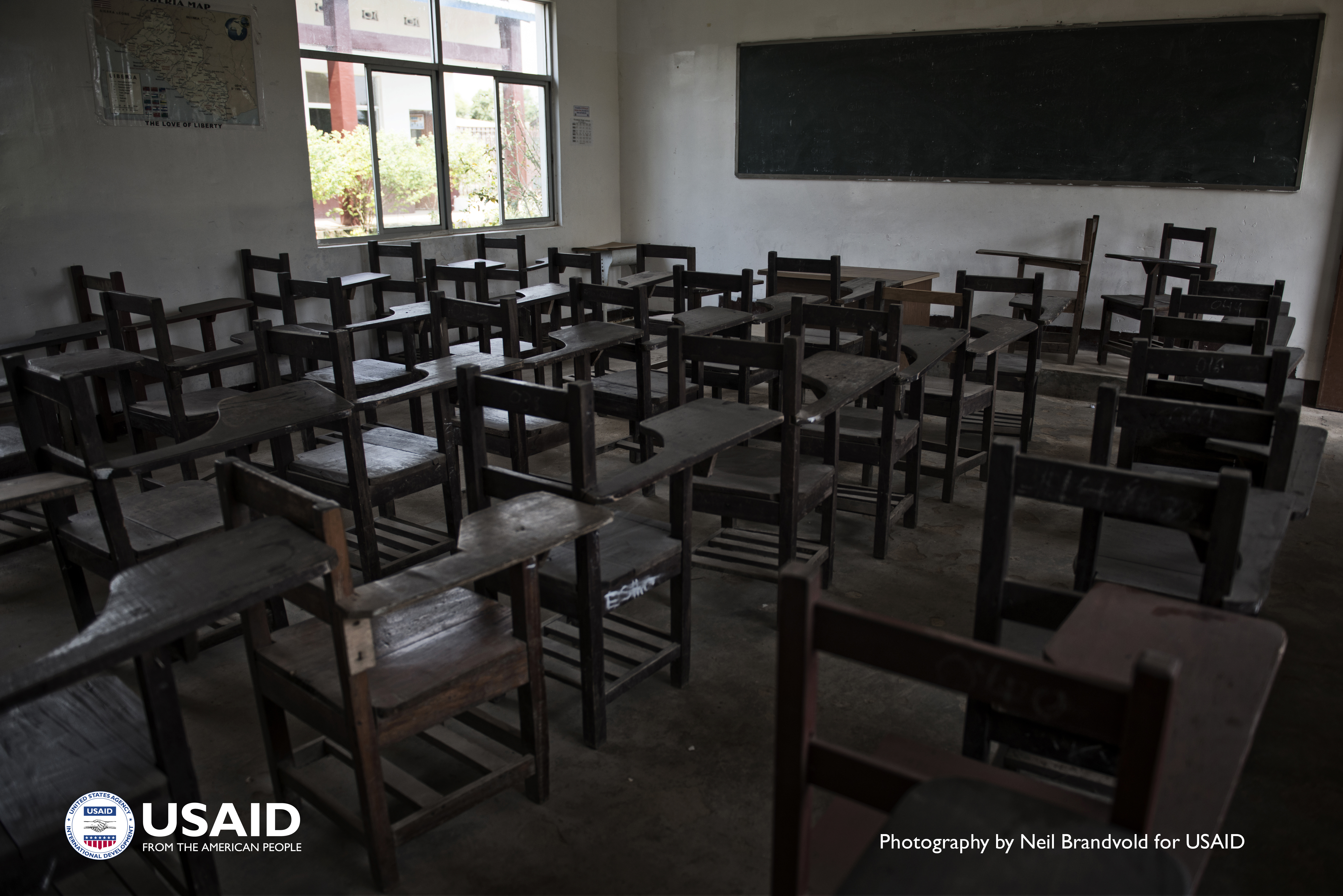 MONROVIA, Montserrado â€“ As Christmas nears, the Consortium of Civil Servants in Liberia began a nationwide protest on Monday to demand that the government pay arrears owed to civil servants.

The protest was earlier announced on Thursday, December 12 after a fruitless meeting with representatives of the government, including the Ministries of Health, Justice, Information and Finance and Development Planning. In the meeting, the consortium announced they would not reverse their decision to have workers stay home until the government was ready to meet its commitment to the group.

However, the president of the consortium, Moibah Johnson, noted in a press statement issued on December 12 that all efforts to have the government act in line with its commitment and the groupâ€™s demands had failed.

â€œMuch to the groupâ€™s dissatisfaction, we cannot continue to stomach and/or entertain mere and fruitless promises,â€ Johnsonâ€™s statement said.

He revealed that members were resolved and uncompromising about the decision to stay away from work.

â€œWe want to make it abundantly clearer than crystal that all civil servants should and must remain home until they hear from us,â€ Johnson noted.

He also emphasized that the protest would remain in full force and unchanged until the government can meet workersâ€™ demands.

â€œWe want to state for the record that the group has reasonably given ample time to the government to constructively discuss and amicably resolve issues relative to our salaries and other concerns captioned in our Memorandum of Understanding entered into between the group and government,â€ he emphasized.

â€œWe categorically demand and uncompromisingly maintain that all arrears to all civil servants must be fully settled as stipulated in the MOU with the government.â€

Johnson said the government had been sending notification text messages to civil servants saying they were being paid, but they could not access any such money. He called the practice â€œobjectionable and intolerable.â€

On December 2, Senate President Pro Tempore AlbertÂ Chie revealed that the government would be unable to stabilize salary payments until February 2020.

Chie noted that the government was working very hard to stabilize salary payments by the end of February 2020. The Senate leader highlighted a litany of national challenges which he said had combined to negatively impact the economy and derail the timely payment of civil servant salaries.

On Friday, Education Minister Dao Ansu Sonii ordered all public schools closed in anticipation of the strike. Sonii said it was necessary to close schools early to ensure that students are safe.

â€œThe Ministry of Education, in protection of the interest of students and children who will be affected adversely by the teachersâ€™ stay away action and who shall be at most risk in the event of any unforeseen situations counterproductive to peace, and being concerned for their wellbeing in any such circumstance, have, in consultation with people of similar interest, resolved to close all public schools across the Republic of Liberia as of Friday, December 13, 2019,â€ he said.

Although public schools were closed and health workers appeared to have avoided coming to work at major institutions, traffic on the streets of Monrovia had not changed significantly from a normal Monday.