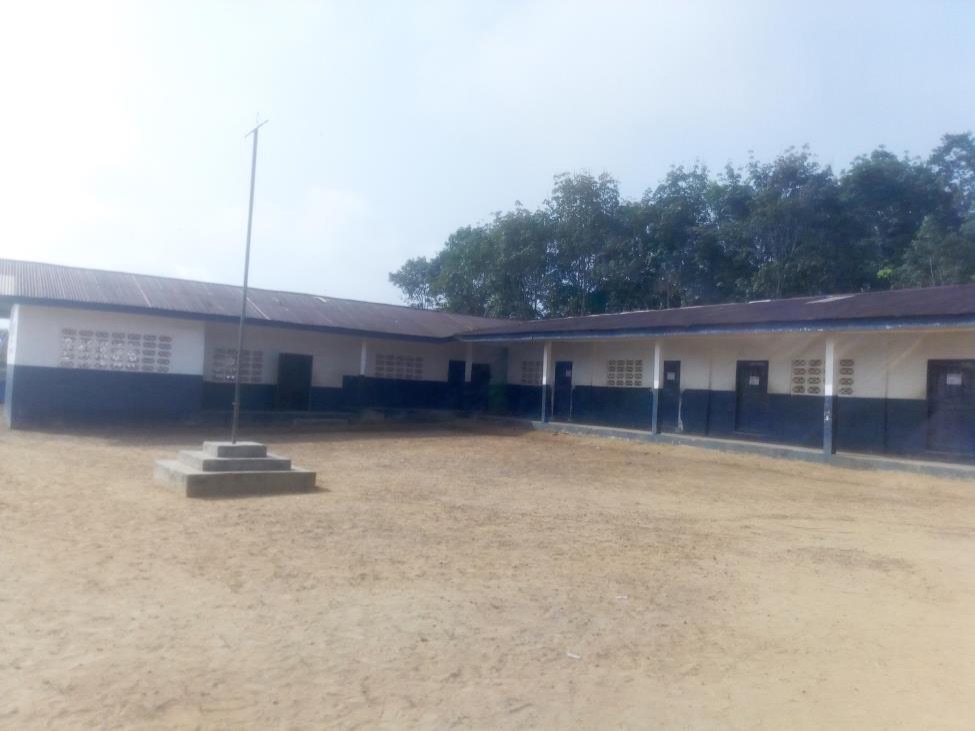 YARPAH TOWN, River Cess â€“ Since the end of the Christmas and New Year break, public schools in River Cess have not reopened, as some teachers in the county are demanding the payment of five-month salary arrears they say the government owes them.

The Ministry of Education announced that public schools across the country would officially reopen on January 6, although schools in Monrovia were unofficially delayed until Tuesday, January 7 due to a protest organized by the Council of Patriots.

Prior to the holiday break, the president of the River Cess chapter of the National Teachers Association appeared on Echo Radio to announce that they would join a nationwide protest to demand payment of salaries they have not received since August 2019.

The National Civil Society Council of Liberia, comprising of several groups including the National Teachers Association of Liberia, had announced a nationwide protest in demand of salary payments. The Ministry of Education, in anticipation of the outcome of the action, announced an earlier closure of schools, before the Christmas and New Yearâ€™s festive season.

Of the 427 public school teachers in River Cess, only the 119 who received salaries through Lonestar MTN mobile money service have been paid during the five-month period. The remaining 308 who are paid through Afriland MC2 Bank in Cestos are yet to receive their pay transferred to their accounts, according to the union.

A meeting of all public school teachers in the county was held in Cestos last Friday where the teachers, including those who received payments, resolved to stay away from the classroom until all teachers are paid their arrears in full.

Gargar has disclosed that all public schools in the county will remain closed until the teachers are paid their arrears in full.

â€œAs you may know, the River Cess teachers have not gotten their salary arrears for a couple of months now and we will not go to school until we can get our salaries from the MC2 bank,â€ he told The Bush Chicken.

â€œI have been made to understand that the government has paid all civil servants in the country for these months except for December. So, we will take up issues with the MC2 bank here in Cestos then, they will now call Afriland First Bank for our money.â€

A tour of the Central River Cess Education District #1 and Fen River Education District on Monday, January 13 saw all public schools in the districts closed, except Sayuo Public School, which is being operated by private provider Rising Academy under the governmentâ€™s public-private partnership program, LEAP.

At Yarpah Town Public School, only the principal, Amos Qwadakpee Woryonwon, along with two students, were seen on the campus. Classrooms were completely empty. The last time classes were held on the campus was on December 17, 2019.

Woryonwon explained that teachers in the school are among those yet to receive their salaries since last August. He said he cannot force them to come to school under such conditions.

â€œWe all have families, and if other people worked and they cannot get their pay, I canâ€™t do otherwise,â€ he said. â€œAll I can do now is to inform the [parent teacher association] about the situation on ground.â€ 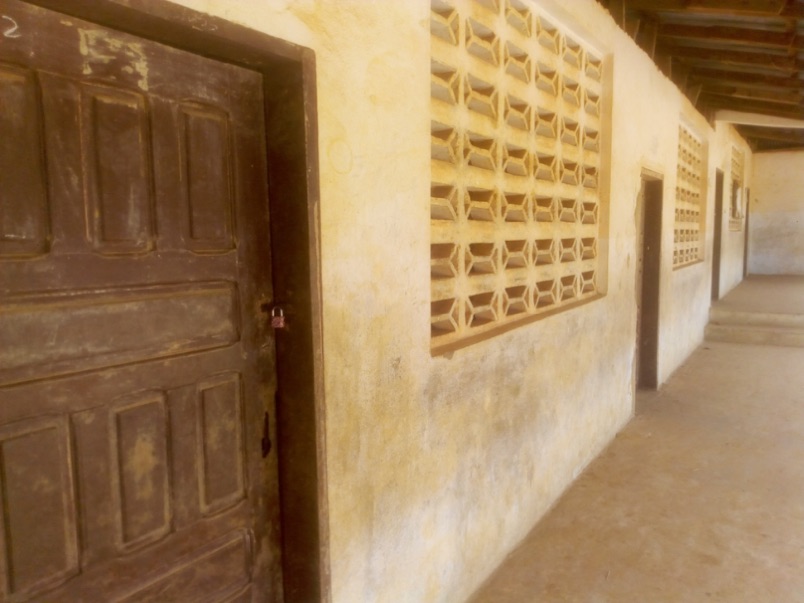 The doors of classrooms at Gbediah Public School were also locked and no one seen on the campus. Photo: Eric Opa Doue.

When contacted, the human resource officer for the River Cess School System, Jacob Kouviakoe, told The Bush Chicken in a phone interview that teachersâ€™ claim of not being paid for five months is a â€œblatant lie.â€

Kouviakoe said some of the teachers are fabricating the claim.

However, the MC2 bank manager in Cestos, John Tieh, confirmed that some of the teachers in the county received their salaries for July and August in December 2019. Tieh said its partner, Afriland First Bank, has informed him that payrolls for the remaining arrears were still being processed.