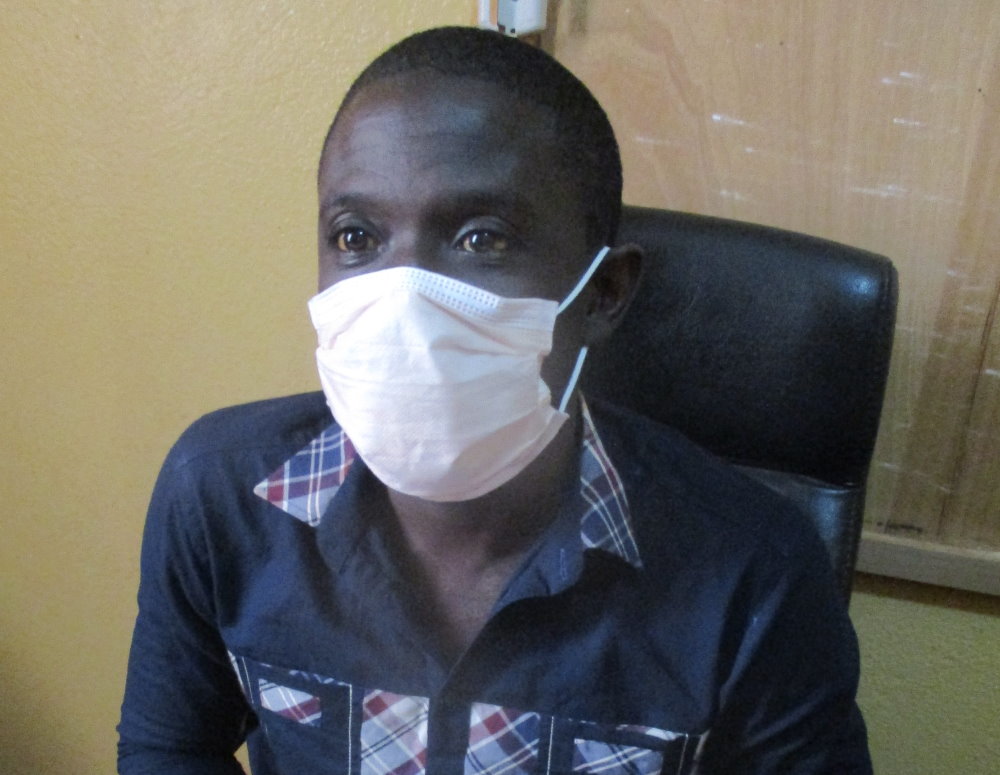 In a brief press conference at his office on Thursday afternoon, the county health officer, Methodius George, said the three laboratory technicians were confirmed positive by the National Reference Lab on July 2.

The confirmed COVID-19 patients include a 30-year-old female, a 48-year-old male, and another 26-year-old male. They are all residents of Harper, although Dr. George declined to review their specific communities.

He disclosed that those individuals had attended training for laboratory technicians at the hospital but did not say how many other participants were part of the training.

“After the training on June 29 this year, participants were asked to take one another’s specimen to be sent for testing at the National Reference Lab in Monrovia,” George said.

He noted that the other six technicians who worked with the three Coronavirus patients at the hospital facility be would be quarantined because they are possible and primary suspects of the virus.

It was not clear how the three patients contracted the virus and George urged Maryland residents to be vigilant and adhere to health protocols: “I want to urge citizens of the county to be very careful because of those are asymptomatic moving around in Harper City.”

Health authorities have already dispatched a team across the city to conduct contact tracing in relation to the three cases.

The Maryland county health officer said health officials in the county are working to renovate the Gbolobo Health Center for use as a precautionary observation center. That center currently lacks essential supplies such as water, electricity, and mattresses.

There are now five COVID-19 cases in the county, including one death and one recovery. Overall, Liberia has 833 cases, including 37 deaths and 346 recoveries.