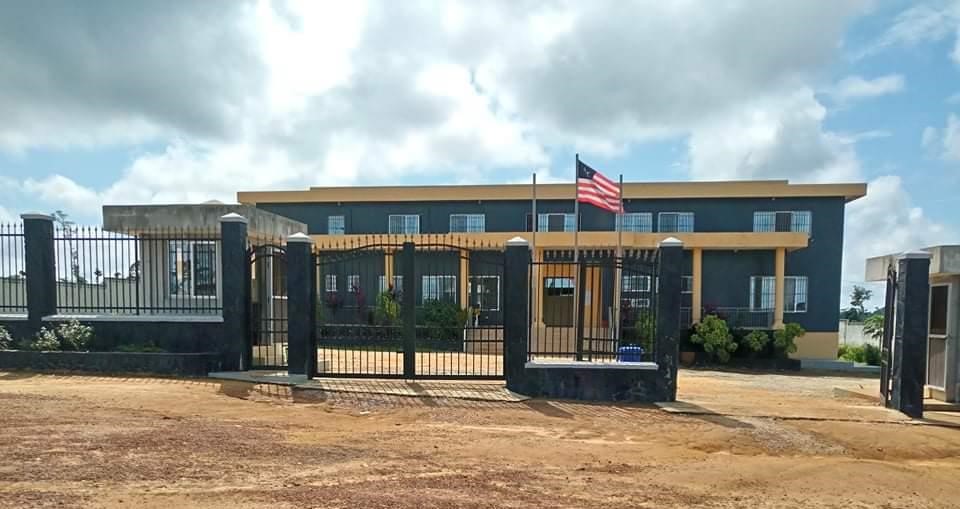 The defendants’ legal representatives, the Consortium of Legal Practitioners, Inc., had filed a motion on September 21 asking Judge Roland Dahn to transfer the case to a court in Monrovia because of acts in Nimba that might impact the opinions of potential jurors and deny the defendants a fair trial.

The defense lawyers noted that there had been inflammatory reports in the local media that were mobilizing public sentiment in the county against their clients.

The lawyers noted that their “witnesses will also be available and comfortable in Monrovia when the case is transferred for fear of appearing in the adverse public sentiment created in Nimba.”

They alleged in their motion that a journalist, Franklin Doloque, had announced via a community radio station that a planned demonstration would take place where demonstrators would block the road between Ganta and Sanniquellie if the case were not speedily tried.

The defense lawyers further noted that “the action of the community and the reporters in Nimba County show that the entire Ganta and Sanniquellie have been influenced with sentiments against them.”

“The father of the deceased, Paye Selleh, has threatened that he will kill anyone, including the county attorney of Nimba, and move to live in Guinea if the case is tampered with. For these and many other reasons stated, we pray this court to grant this motion for the change of venue and order the case transferred to Monrovia for access to witnesses and the court, as well as convenience and also for the purpose of according the movants fair and impartial trial.”

After the motion was read in court, there were no legal arguments, as the prosecutor acknowledged that Liberian law allows the transfer of a case for just cause.

Meanwhile, Judge Dahn agreed that the intense negative publicity and outright threats of violence could make it difficult for the defendants to have a fair trial. Given the level of public interest in the trial and the threats being announced, prospective jurors might feel intimidated and pressured into decisions.

“Fair and impartial trial means a trial where the trial court, the judge, and the jury are left alone to make an independent decision in a given case without outside interference,” Dahn said.

“In the case at bar, the level of public discussion and threats could deny the defendants fair trial.”