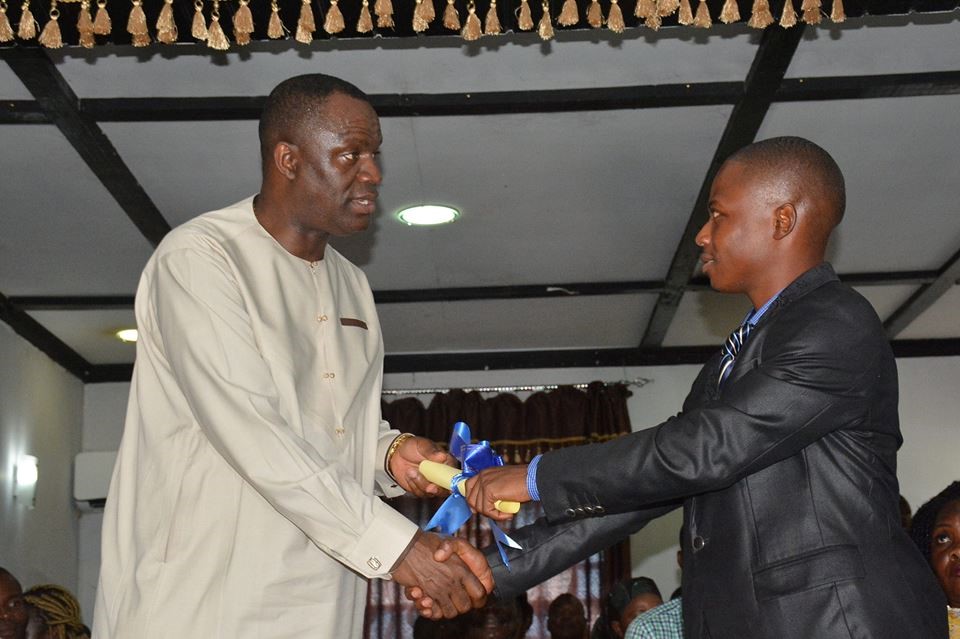 Although the government has not yet unveiled its development agenda to the public, Beyai said the four pillars of the Pro-Poor Agenda, which focus on giving power to the people and creating jobs, sustaining the peace, improving governance and transparency, would only be achieved if the government build the talents, skills, and enterprise of the young people of Liberia.

He made the statements while serving as the Booker Washington Instituteâ€™s 67th commencement speaker. He noted that the government needs to prioritize technical and vocational education training for Liberia to develop and be at the same level as other countries in the subregion. Technicians will help drive the countryâ€™s economy, Beyai noted.

â€œLiberiaâ€™s population is largely made up of youth and young adults who face multiple challenges, especially in the area of matching their skills to the jobs and activities that will develop the country,â€ he said.

He added that technical and vocational skills would provide independent sources of income, create jobs, and promote small-scale businesses.

As the Coalition for Democratic Change government pursues its quest to give power back to the people, the UNDP boss said it must work to reduce poverty and inequality among Liberians, especially the women, youth, and the disadvantaged.

â€œThis needs to be supported by the appropriate economic policies and mechanisms that promote growth and create jobs through agriculture, infrastructure, innovative technology and the expansion of skills and knowledge,â€ he said.