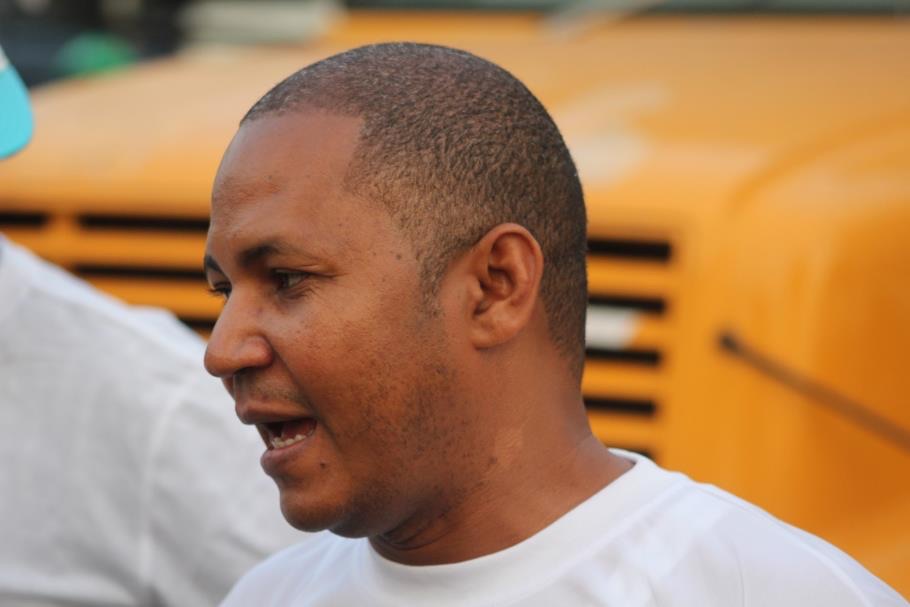 MONROVIA, Montserrado â€“ Unity Party has announced that it reinstated six out of eight senators whose membership were suspended from the party for failing to adhere to the partyâ€™s position in the impeachment proceedings against former Supreme Court associate justice Kabineh Jaâ€™neh.

The eight senators were suspended in April for voting to impeach Jaâ€™neh at a time when some opposition political parties, including the Unity Party, called the impeachment unconstitutional.

â€œThe impeachment of Associate Justice Jaâ€™neh was unconstitutional and the party had communicated with all of its senators to vote against such impeachment as it was only intended to undermine our democracy and strengthen the dictatorship that President Weah is practicing,â€ Unity Party said in a statement issued immediately after Jaâ€™nehâ€™s impeachment.

The party said it feared that the attempt by the ruling Coalition for Democratic Change to control the judiciary was an attempt to cheat in future elections, as the confidence to take such cases to court would have already been eroded.

Those suspended at the time were Sen. Varney Sherman and Edward Dagoseh of Grand Cape Mount, Morris Saytumah of Bomi, George Tengbeh of Lofa, Thomas Grupee of Nimba, Alphonso Gaye of Grand Gedeh, Matthew Jaye of River Gee, and Milton Teahjay of Sinoe.

During the proceedings, 22 senatorsÂ voted to remove Jaâ€™neh as an associate justice of the Supreme Court for official misconduct and gross breach of duty for a decision he made while serving as justice-in-chambers. Four senators voted against the impeachment while three others abstained. All votes were secret.

In a press statement dated Wednesday, June 26, the partyâ€™s national assistant secretary general for the press, Mohammed Ali, said after weeks of consultation and discussions, the National Executive Committee of the party voted overwhelmingly to reinstate six of the eight senators it suspended on April 2.

One of the reinstated senators was the deceased Dagoseh, who passed on Saturday, June 1. Meanwhile, Grupee had tendered his resignation from the party.

â€œThe UPâ€™s NEC looks forward to cooperation from the senators and all other members of the Partyâ€™s Legislative Caucus at this critical period of Liberiaâ€™s deteriorating governance situation,â€ Ali wrote.

The party also called on the senators to distinguish themselves as required and to â€œserve the Liberian people and not the presidency or any single individual.â€