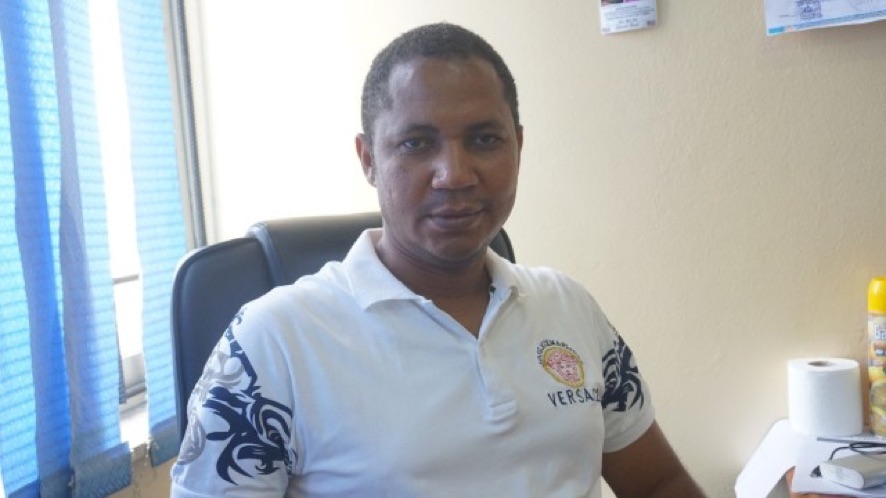 MONROVIA, Montserrado â€“ Unity Party announced on Tuesday that it has suspended the membership of eight senators for failing to adhere to its position in voting for the impeachment of former Supreme Court associate justice, Kabineh Jaâ€™neh.

Twenty-two senators voted last Friday to remove Jaâ€™neh for official misconduct and gross breach of duty for granting a writ of prohibition while serving as justice-in chambers. The writ denied the government from collecting US$27 million in funds from petroleum importers intended for road development. Four senators voted against the impeachment while three others abstained. All votes were secret.

According to a release signed by the partyâ€™s national assistant secretary general for press, Mohammed Ali, Unity Partyâ€™s National Executive Committee voted overwhelmingly in a well-attended meeting in Monrovia to suspend the senators. The suspended senators include Varney Sherman and Edward Dagoseh of Grand Cape Mount, Morris Saytumah of Bomi, George Tengbeh of Lofa, Thomas Grupee of Nimba, Alphonso Gaye of Grand Gedeh, Matthew Jaye of River Gee and Milton Teahjay of Sinoe.

â€œMembers of the UPâ€™s NEC expressed grave concerns and disappointment over last Thursdayâ€™s wrongful and politically motivated action to impeach Associate Justice Kabineh Jaâ€™neh of the Supreme Court,â€ the release said. The party encouraged the suspended senators to have to yield to an investigation.

The release also disclosed that the party is worried about the fate of calls for electoral reforms in the wake of the current â€˜interferenceâ€™ with the independence of the Judiciary.

The party expressed knowledge over the concerns of its members and citizens about the deteriorating governance situation under the George Weahâ€™s administration that has been exacerbated by the compromise of the Judiciary branch of government as witnessed last week.

â€œThe impeachment of Associate Justice Jaâ€™neh was unconstitutional and the party had communicated with all of its senators to vote against such impeachment as it was only intended to undermine our democracy and strengthen the dictatorship that President Weah is practicing,â€ the party further expressed.

It feared that the attempt by the ruling establishment to control the judiciary is also an attempt to cheat in future elections, as the confidence to take such cases to court would have already been eroded.