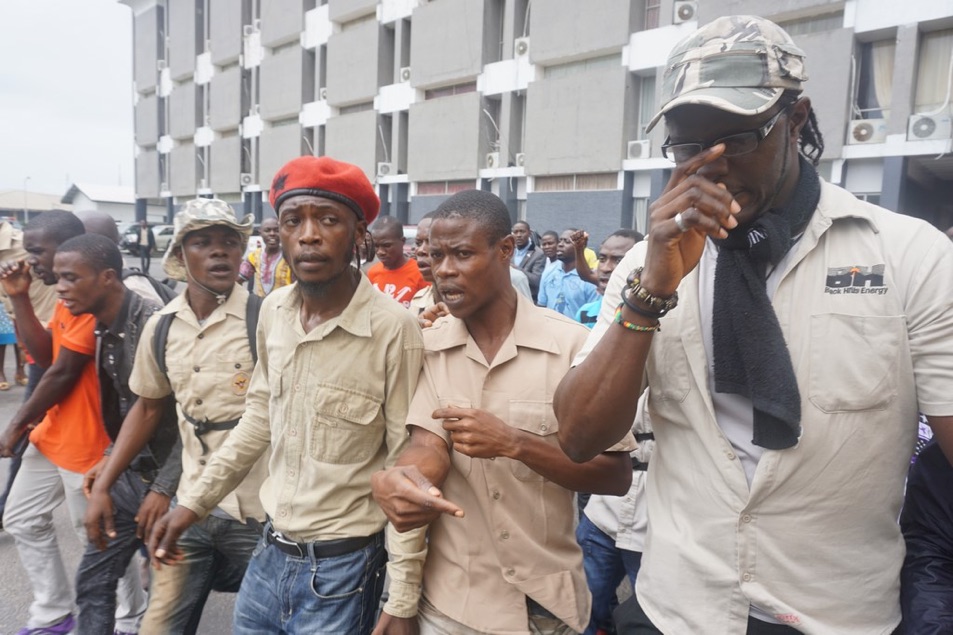 MONROVIA, Montserrado- The administration of the University of Liberia has on Friday, January 11 announced the immediate suspension of all student politics on its campuses.

The decision was disclosed in a statement published by the universityâ€™s authority on Friday.

According to the statement, all student groups and campus-based political activities will remain suspended until further notice.

â€œAccordingly, no political group shall assemble or hold meetings or engage in any political-related activities on any University of Liberia campus during this period of suspension,â€ the statement disclosed.

Although the statement did not provide any reason for the administrationâ€™s action, it noted that the suspension affects political or solidarity marches, political gatherings, the wearing of symbols and emblems depicting and promoting campus-based political groups and student protests, among others.

The administration warned that any student who will violate any of the restrictions or disrupt normal university activity will be expelled. The administration also reminded students that the universityâ€™s student handbook strictly prohibits the use of violence as a means of solving problems.

Rules 9, 10 and 11 of the UL student handbook states â€œNo student shall for any cause whatever insult, assault or batter teachers, staff, fellow students and other university personnel or visitors to the University campusâ€.

â€œThe penalty for violation shall range from a warning, suspension to expulsion as the gravity of the case might warrant.â€

The statement noted that while student politics are suspended, the university will remain opened and students are encouraged to attend classes, especially during its ongoing midterm exam period.

However, the standard bearer of the Student Unification Party or SUP, Martin Kollie said the action of the ULâ€™s administration is unacceptable.

â€œIt is not the authority of the university to do that. We are not accepting it,â€ Kollie told The Bush Chicken in an interview.

Kollie is a fierce critic of the Weahâ€™s administration and one of the leaders of the September 24 mass rally to call the attention of the U.S. government and other international missions to the reported missing L$16 billion.

He said the decision of the university to suspend student politics was the first time in 30 years, adding that the action was engineered by the government and mandated by President George Weah.

He also described the action as dictatorial. â€œStudents must practice politics in line with the handbook. Nobody can suspend student politics because they feel that the students have been advocating for the people of the country,â€ he said.

He said members of SUP had gathered for a peaceful rally on campus when they were being chased by state security.

The University of Liberia is widely known for violent protests, the last of which took place just before the president announced free tuition for all undergraduate studies at public tertiary institutions in the country.