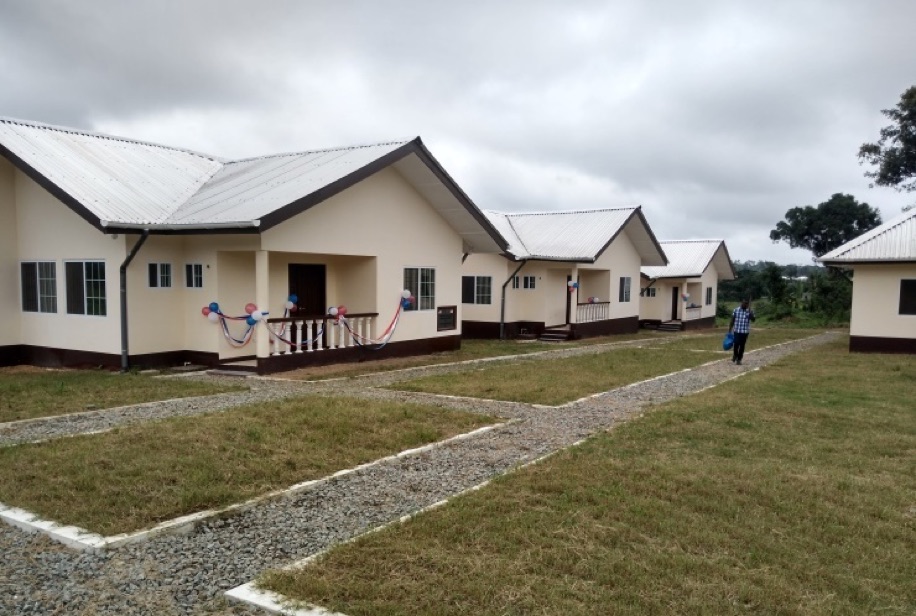 The dedicatory ceremony took place on Thursday, May 30 as part of USAIDâ€™s Sustainable High Impact Infrastructure for Education and Agriculture or SHINE project, an initiative aimed at rebuilding the countryâ€™s damaged infrastructure after the civil war.

Construction of new staff housing units and the expansion of the library at Cuttington, as well as the construction of a new annex for the Liberia Institute of Public Administration or LIPA are among activities considered under the current phase of the project.

USAID Mission Director Anthony Chan put the cost of the new housing facilities and the extension of the library at US$215,000 and US$266,631, respectively.

According to Chan, the initiative is part of several development projects being undertaken by the agency as gifts to the people of Liberia. He said the agency had previously renovated the science and technology complex of the University of Liberia in Fendell and promised to continue to work with the private sector and development partners in delivering more assistance that impacts the lives of ordinary Liberians.

â€œUSAID will provide scholarships and capacity building training for Liberians in the sciences and is currently constructing a multi-purpose facility to serve as the future home of the Liberia Institute of Public Administration, LIPA, on the Robertsfield Highway,â€ he disclosed. 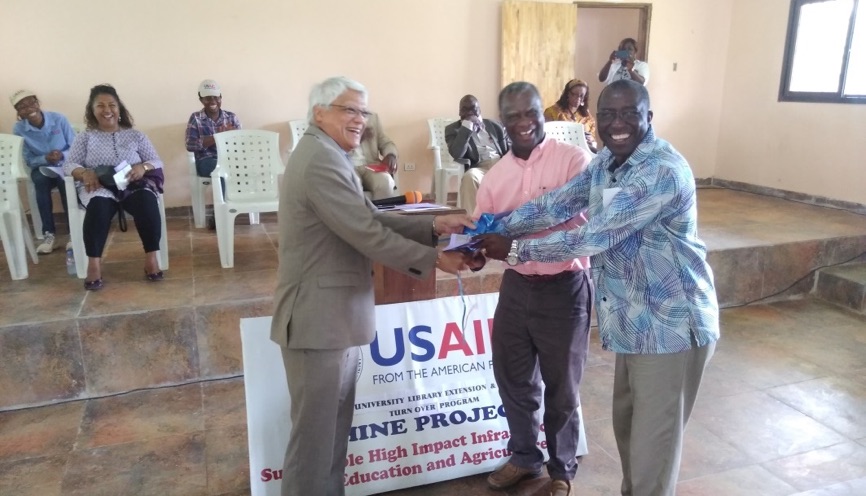 The USAID mission director also praised the administration, faculty, and students of Cuttington for their cooperation that led to the successful completion of the projects. He admonished them to maintain the facilities and make proper use of them.

Jacob Fayad, the chief of party for the SHINE project, also praised the contractors for their timely completion of construction. Fayad noted that each of the five housing units contains two bedrooms and will be used to house international and visiting professors at the university.

The universityâ€™s vice president for administration, Orea Wright, who received the keys of the facilities on behalf of the administration, thanked the United States for its continuous assistance to Liberians, particularly Cuttington University.

Wright encouraged students of the university to take advantage of the library to enhance their studies.

Another construction is currently ongoing for a science and technology complex at the Grand Bassa County Community College in Buchanan.