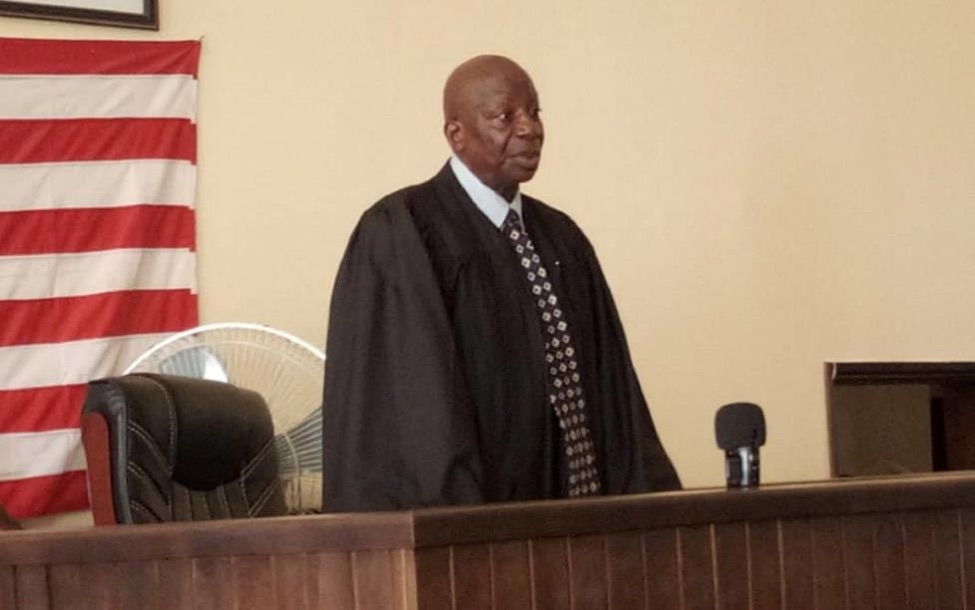 GANTA, Nimba â€“ The newly assigned judge of the Eighth Judiciary Circuit Court in Sanniquellie, Roland Dahn, has expressed happiness that the Criminal Court E in the county now has a judge.

Criminal Court E, which has exclusive jurisdiction over rape and related cases, was announced as one of several specialized courts to be housed at a modern judicial complex dedicated in Sanniquellie by former president Ellen Johnson Sirleaf in 2017.

The court was not functional until recently when President George Weah appointed the county attorney, Cllr. Hector Quoiguah, as the first judge.

During the opening of the February term of court, Dahn said Quoiguahâ€™s appointment was a laudable decision that will help to reduce caseload of the circuit court. According to him, rape alone constitutes nearly 50 percent of the total number of cases currently on the docket of the circuit court.

Dahn, who has for the second time just taken assignment in the county, said for too long judges assigned at the Eighth Judicial Circuit Court have complained about delays in the appointment of a judge for Criminal Court E. For him, Quoiguahâ€™s appointment to head the specialized court in the county, especially with the wealth of experience and professionalism he possesses, was a relief for the lower court.

He expressed his confidence in members of the Senate to have the newly appointed judge confirmed to immediately take over. 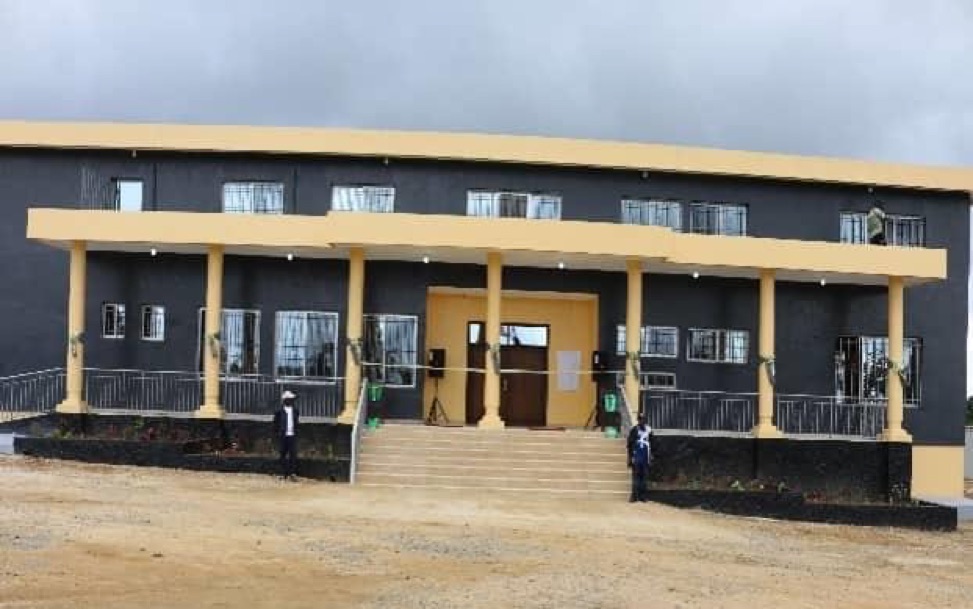 In a related development, the circuit court judge also expressed his commitment to work vigorously work during the February term of court to handle most of the cases currently on the court’s docket. He also challenged prosecutors, public defenders, magistrates, and other judicial workers in Nimba to tighten their belts in preparation of working assiduously hard to ensure that justice is fast dispensed.

â€œIf you think you will relax and don’t do the Liberian peopleâ€™s work here, then get ready to leave now, because there is no excuse about this,â€ he said.

He said while the government is working to provide better working environments and incentives for judicial workers, they too must see the need to justly serve their nation.

â€œWe will recommend where and when necessary for the transfer of those who will not perform during this term,â€ he disclosed.

Dahn is replacing James Glayene as a judge of the Eighth Judicial Circuit Court.