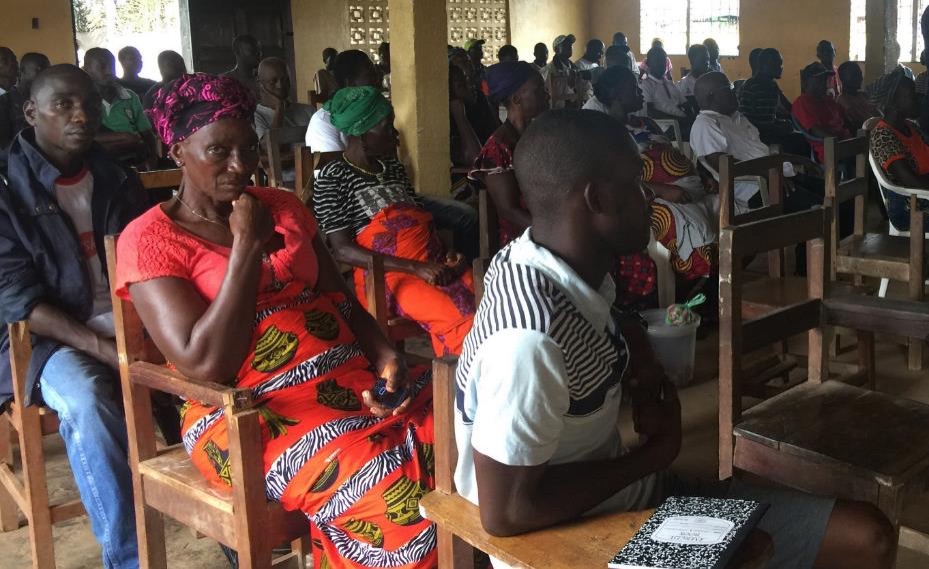 For residents of Todee, a reduction in the tenure of elected officials is their paramount concern. Speaking at a recent community media forum organized by Internews, a resident of Nyehn Town, Moses George, said shorter tenures for elected officials, such as the president, senators, and representatives will promote effectiveness and accountability.

According to George, leaders become unaccountable and ineffective in delivering on their promises when they stay too long in office. He proposed that the tenures of the president and members of the House of Representatives be reduced from six to four, while senatorsâ€™ terms should be reduced from nine to six years.

Former Todee District Superintendent Joseph Kayakpah and the general town chief of Men Clan, Satta Harding, also agreed with George on the call for a reduction in the tenures of the president, senators, and representatives.

The call for electoral reform was first advanced by local and international organizations that observed the 2017 general elections. The observer missions, including the Elections Coordinating Committee, a consortium of civil society organizations working on the elections, the Carter Center, European Union, African Union, ECOWAS, the National Democratic Institute proffered recommendations that are aimed at improving future elections.

Prominent among the recommendations was a proposal for a change of the election date. The observer missions warned that the existing elections timeline could cause a constitutional crisis or be adversely affected by the rainy season.

Joseph Simpson, a resident of Todee district, agreed with the recommendation, adding the amendment will allow for flexibility of scheduling future elections.

The constitution calls for elections to be conducted â€œthroughout the country on every second Tuesday in October of each election year.â€

The ECC summarized the recommendation: â€œThe constitution should not indicate a specific Election Day, but it should give a timeframe that allows for flexibility to react upon political developments, to respond to electoral petitions in a timely and impartial manner, and other emergencies such as the 2014 Ebola health crisis. The specifics of [the] election timeline should be elaborated in the electoral law and ensure that current inconsistencies and conflicting deadlines are eliminated.â€

â€œThey are known for making sound decisions that benefit everyone,â€ she said about female politicians.

The elections law provides that political parties and coalitions submitting candidates for an election should â€œendeavorâ€ to ensure that there is no less than 30 percent of candidates from each gender. That vague language means that the law is difficult to enforce, and no political party met the gender requirement in the 2017 elections.

In 2017, after the nomination period ended, the preliminary list of candidates showed that only 15.71 percent of candidates were women. Henry B. Flomo, who was NECâ€™s director of communication, said the commission could not do much. He said NEC cannot enforce the rule because all parties needed to do was to show that they were trying to ensure that they met the threshold.

Meanwhile, all observer missions in the 2017 general elections â€“ except the Elections Coordinating Committee â€“ recognized the need for a change in the elections law to ensure that women had better representation.

The rural Montserrado citizens also called for a new law that will require an elected official to resign his or her position, before contesting for another elected position.

Montserradoâ€™s current senator, Saah Joseph, won the position during a recent by-election in Montserrado, in which he contested as a candidate while serving as the countryâ€™s thirteenth district representative. His victory triggered another by-election, costing millions of U.S. dollars.