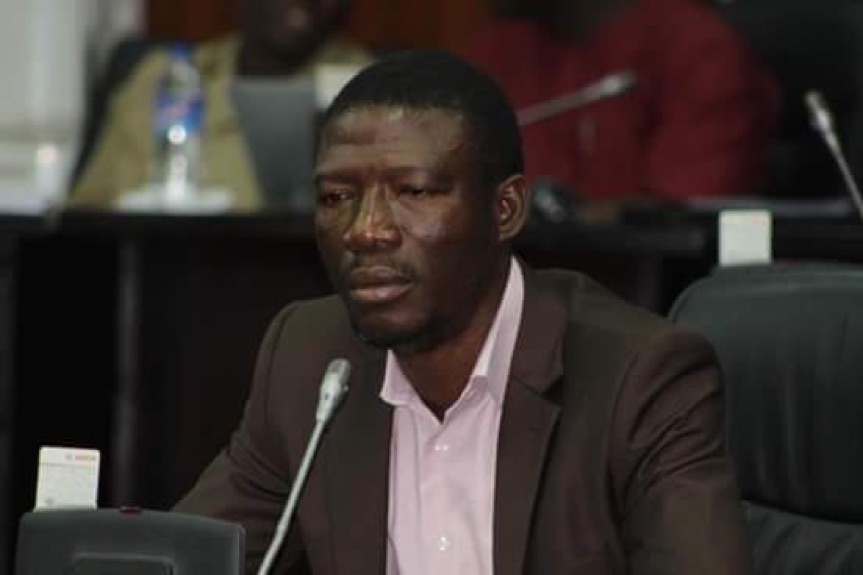 Kolubah, a defendant on trial along with co-defendants for multiple charges, including criminal attempt to commit murder and kidnapping, was issued a travel restriction by the court, after the prosecutionâ€™s petition in June.

The prosecution, in its petition to the court, claimed that the defendants were at flight risk and could evade being prosecuted by secretly leaving the country since they were released on a surety property bail bond.

But the Kolubahâ€™s lawyer recently asked the court to permit him to seek further medical attention for a medical condition of his client that cannot be treated in the country. Kolubahâ€™s lawyer said the Montserrado lawmaker has been a diabetic and Hepatitis B patient since 2018 and needs urgent medical treatment, as has been advised by his doctor at the Ahmadiyya Muslim Clinic. The treatment is expected to be administered between August 15 and 30, 2019.

Judge Willie, in granting the defenseâ€™s request, noted that the lawmaker has the right to seek medical attention abroad, especially when he is not yet convicted and that the court would be notified of his departure and return dates.

Kolubah was arrested on June 5 after being accused of ordering his bodyguards to mercilessly beat a resident of his district who had refused to accept a leaflet and t-shirt for the June 7 Save the State protest.

He was released and later re-arrested along with five others but also released on June 18 following the filing of a bond. All the accused are currently awaiting trial.

Sharing
Tags Roosevelt Willie, Save the State, Yekeh Kolubah
Contributions to The Bush Chicken are not tax deductible.