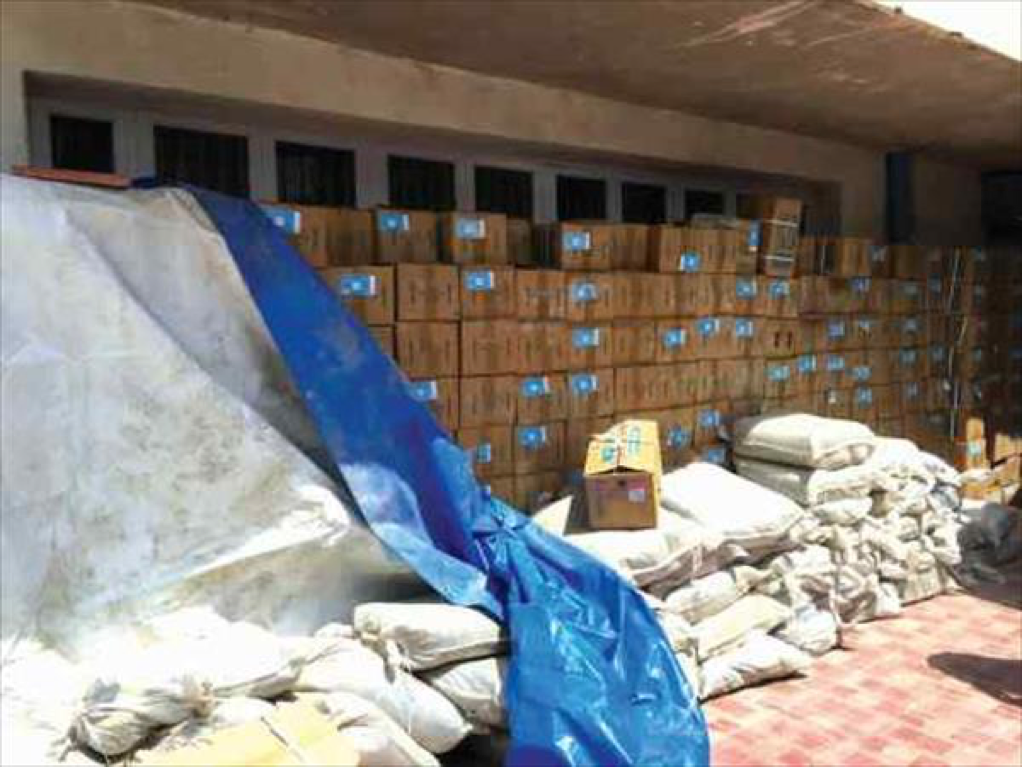 MONROVIA, Montserrado – Amid reports of drugs shortage at several health facilities in Bong and Margibi, Dr. Bernice Dahn, the minister of health, has described the drug supply chain as a major challenge despite efforts by her ministry to address the situation.

Dahn made the disclosure Tuesday in Monrovia when she met with members of the Patriotic Consciousness Association of Liberia at the Health Ministry.

“The effective management of drug supply chain is a serious challenge the Health Ministry is being faced with,” she said. Liberia’s Minister of Health, Dr. Bernice Dahn, says though the ministry is providing drugs to health facilities across the country, drug supply remains a major challenge. Photo courtesy of the Ministry of Health

Dahn explained that if drugs supplies are not regularly dispatched to various health facilities across the country, that poses an impediment to an improved health system in the country.

“Even though the ministry is providing drugs to health facilities across the country, the supply chain remains a major challenge,” she added.

Dahn said the ministry is working towards addressing the situation but noted that it would take time.

She made the comments days after the shortages of drugs in the two counties was reported.

Though the ministry’s director for communication, Sorbor George, earlier refuted media reports about the shortages of drugs in Margibi and Bong, Dahn’s appears to be acknowledging the shortages.

In June 2017, one of the several warehouses belonging to the National Drug Service was gutted by fire. The fire destroyed the entire NDS facility. The management of the John F. Kennedy Medical Center said the hospital itself was not affected by the fire, and though the cause remains unknown, the hospital is currently working with the relevant authorities to establish what led to the incident.

Despite the massive destruction done to the facility, NDS assured the public that its distribution of essential medicines to health centers across the country would continue.

Although the availability of drugs across the country has always been an issue for the struggling health sector, Dahn’s latest statement suggests that the entity may be struggling to come to terms with the destruction.

The entire roof of the building was destroyed while several cartons containing drugs and medical records were also damaged by the fire.

An investigation into the cause of the fire incident was launched by the Ministry of Health and nothing has so far been heard from authorities of the ministry.

Waesuwah Barvoul, director of the Liberia National Fire Service told The Bush Chicken that his agency had concluded investigating the cause of the fire outbreak and had submitted a report to the Ministry of Justice.