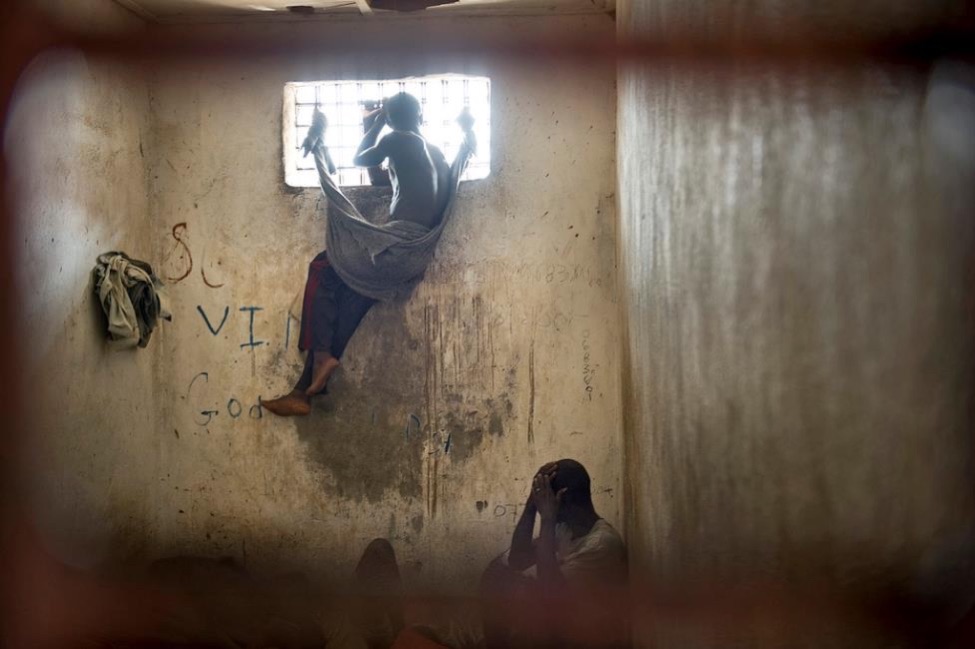 MONROVIA, Montserrado â€“ The Ministry of Justice has proposed a bill seeking autonomy for the Bureau of Corrections and Rehabilitation.

The Prison Act proposes to place the ownership and control of prison management, including fiscal management and prisonersâ€™ welfare, solely in the hands of the Bureau of Corrections. Currently, the bureau operates as an auxiliary under the Ministry of Justice.

The U.S. State Departmentâ€™s 2018 Human Rights Report revealed that the conditions in Liberiaâ€™s prisons are harsh and at times life-threatening due to overcrowding, failing infrastructure, and inadequate medical care. The report also noted that inmates are maltreated by corrections officers.

When passed into law, the Justice Ministry expects the Prison Act to lead to improvements in the existing administrative and operational structure of the bureau, strengthen prison management security, as well as establish a functional prison industry that will enhance effective rehabilitation of inmates and help increase governmentâ€™s revenue.

Performing the official launch ceremony, Justice Minister Musa Dean praised the United Nations and other international partners for the support. Dean said the effort will lead to the emphasis being shifted from correction to rehabilitation of offenders. 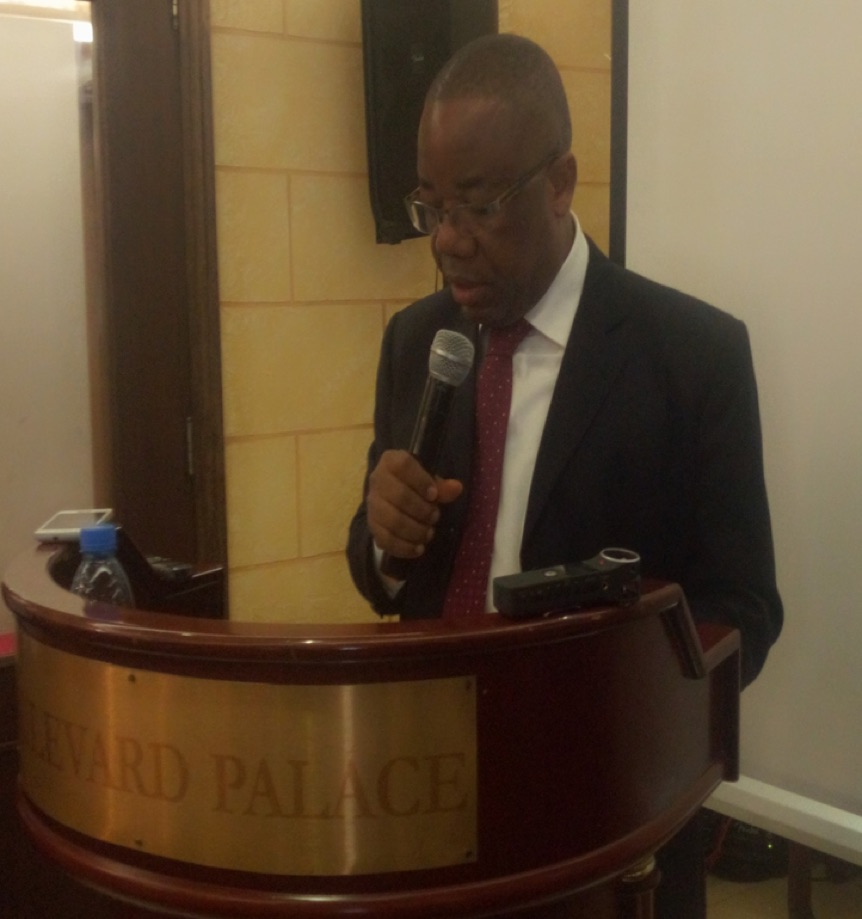 Dean said the draft law also emphasizes the need to ensure care, in addition to respect for gender equity.

â€œSo, we donâ€™t just want to reform the character, but we want to direct our efforts at preventing reoffending, hence our request for autonomy to reform our correctional system,â€ he noted.

The justice minister also said the law, if passed, would allow the Bureau of Corrections to be strictly non-partisan and exercise its power and function exclusively at the service of the state.

In addition to announcing the proposed law, Dean also warned against the impersonation of corrections officers by private or other public security institutions. He said approved uniforms for corrections officers should be used by only bureau employees â€“ a provision that he said the bill specifies.

â€œThis why we are making all efforts for only corrections officers to use the approved uniform as a means for safeguarding inmates at our facilities,â€ he said.

He said the quest of the bureau to be autonomous is not the first for Liberia, as similar proposals were previously submitted to the 52nd and 53rd sessions of the legislature, but were not acted upon, despite the challenges faced by prison facilities.

The justice minister, however, said he is hopeful that the current act will be passed in the 54th Legislature in order to increase the welfare of inmates at prison facilities. He said the Bureau of Corrections under his watch will ensure that proper care, respect, and protection are accorded to the inmates.

Nyenati Tuan, the deputy minister of justice for codification, added that the act would make the bureau more attractive to potential donor funding opportunities and increase the number of qualified personnel effectively managing the countryâ€™s prison facilities.

Tuan noted that limited human resource capacity and the lack of effective programs to rehabilitate and reintegrate offenders and inadequate prison infrastructure and logistical support were key challenges currently affecting the sector.

Emphasizing the need to respect human rights, the country representative of the U.N. High Commission for Human Rights, Uchenna Emelonye, spoke at the launch ceremony, where he urged the heads of the Bureau of Corrections to learn to refuse commands that violate human rights.

â€œWhile we await the passing of the Prison Act to be an autonomous institution, the bureau should be watchful for those that are coming in their various facilities so as to not bow to political authority in order to imprison the wrong people,â€ he said.

He said most inmates in pre-trial detention are victims of the brutality of the countryâ€™s justice system.

He admonished prison authorities to carefully review cases of people they send to prison to make determinations on whether their crimes are worth the punishment they are undergoing. He also wants the government to ensure that other law enforcement stakeholders such as the Liberian National Police, the Liberia National Bar Association, and Liberia Immigration Service are strengthened to enforce the rule of law.

He used the opportunity to reaffirm the U.N.â€™s commitment to effectively support the Bureau of Correctionsâ€™ activities in advocating for additional funding and making it an autonomy agency.

The launch of the Prison Act was graced by other stakeholders, including ECOWAS, and the Independent National Commission on Human Rights.