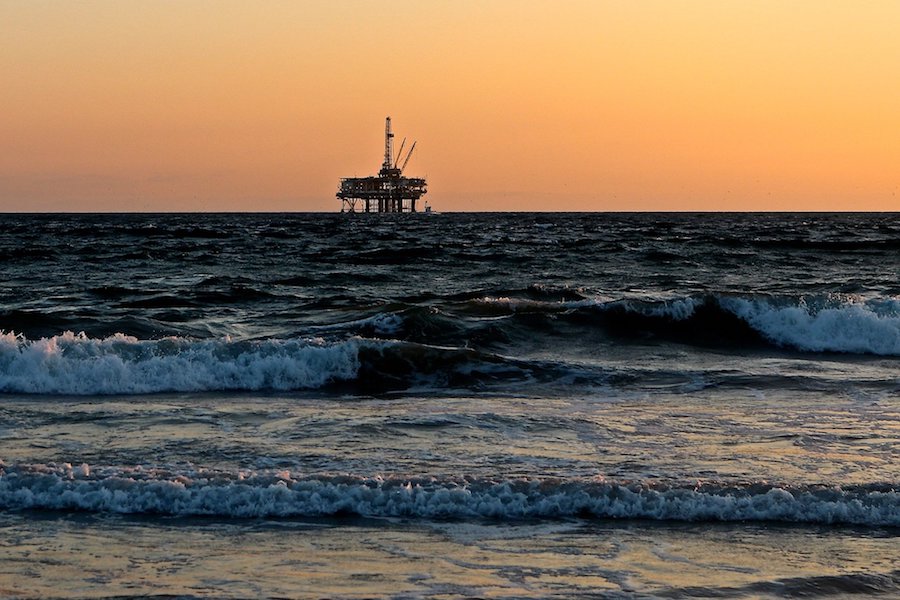 MONROVIA, Montserrado â€“ The Liberian government has sought to address circling information in the press and social media regarding requests for tender of offshore oil blocks along Liberiaâ€™s southeastern shores, saying such information is nothing new.

In a statement issued on Sunday, Jan. 12, the Ministry of Information disclosed that since Dec. 9 of last year, the government announced, through the Liberian Petroleum Regulatory Authority that oil blocks would be offered in a subsequent round of exploration licensing following robust reforms within the oil sector.

The Liberian government was reacting to recent comments by talk show host Henry Costa, who alleged nefarious activities surrounding governmentâ€™s decision to issue new licenses, adding that the government has not yet made any definite public pronouncements about its plan.

Costa cited confidential sources to allege that, of nine off-shore oil blocks to be tendered in the Harper Basin, President George Weah reportedly owns 50 percent shares in at least two. If this is true, it would amount to a major conflict of interest for the president.

â€œThey are about to sell nine of your countryâ€™s oil blocks, quietly. Have they made any public pronouncements about it? They donâ€™t intend to,â€ Costa said.

These latest allegations by the Council of Patriots chairman come in the wake of claims and subsequent investigation by the Liberia Immigration Service that Costa forged the travel document which he used to enter Liberia on Dec. 19, 2019. In reaction to the governmentâ€™s efforts to prevent him from leaving the country, Costa has threatened more mass protests.

â€œWe will not let that happen. The next protest will be about oil. It will be an oil protest and not laissez-passer because I am here,â€ he said.

Meanwhile, the government has described Costaâ€™s statements as â€œanother cunning attempt at diversion in order to feed on the ignorance of some Liberians,â€ because information about oil blocks was since provided to the public.

The Information Ministryâ€™s release disclosed that details about the oil blocks were long since carried in the local media, contrary to claims by â€œsome dishonest politicians,â€ in an apparent reference to Costa.

The press statement said the Liberia Petroleum Regulatory Authority had long announced on Dec. 9, 2019, on its website that oil blocks would be offered during the next licensing round. It said, following unsuccessful ratification of negotiated petroleum sharing contracts in 2014 which climaxed the last bid round, the government made a shrewd and progressive decision to provide efficient institutional governance for any new round of bidding, in order to maximize revenue from potential petroleum resources, and promote Liberian participation.

â€œThe reform, in addition to [a] slump in oil prices and the Ebola crisis, resulted in a temporary dormancy within the sector. After the passage of the New Petroleum and Reform Law, 2014 and the setting up of the LPRA, the government is now in a better position to proceed with the tendering process,â€ the publication said.

It also added that President Weah, during the SEMICA three-day International Conference on Mining, Energy, and Petroleum, held in Monrovia from Nov. 28-30, 2019, reiterated the governmentâ€™s commitment to expanding the exploration program in a sustainable, efficient and transparent manner.

It was disclosed that a decision was also reached during a meeting between government agencies and TGS, the geophysical firm hosting Liberiaâ€™s offshore seismic data and providing technical support, to establish the needed capabilities and internal mechanisms needed for a successful bid round, thereby attracting the right investors.

The LPRA has said, â€œthe next bid round, expected to commence in April 2020, will affect blocks within the Harper Basin.â€

The statements noted it was â€œa watershed momentâ€ for the country and that the Authority was excited to reach an agreement with all parties, including TGS and [the National Oil Company of Liberia], in promoting Liberiaâ€™s offshore acreage and attracting the needed investment towards support for the Pro-Poor Agenda for Prosperity and Development.â€

The LPRA is expected to formally announce the date of actual licensing in the new year, which will be announced by the president.