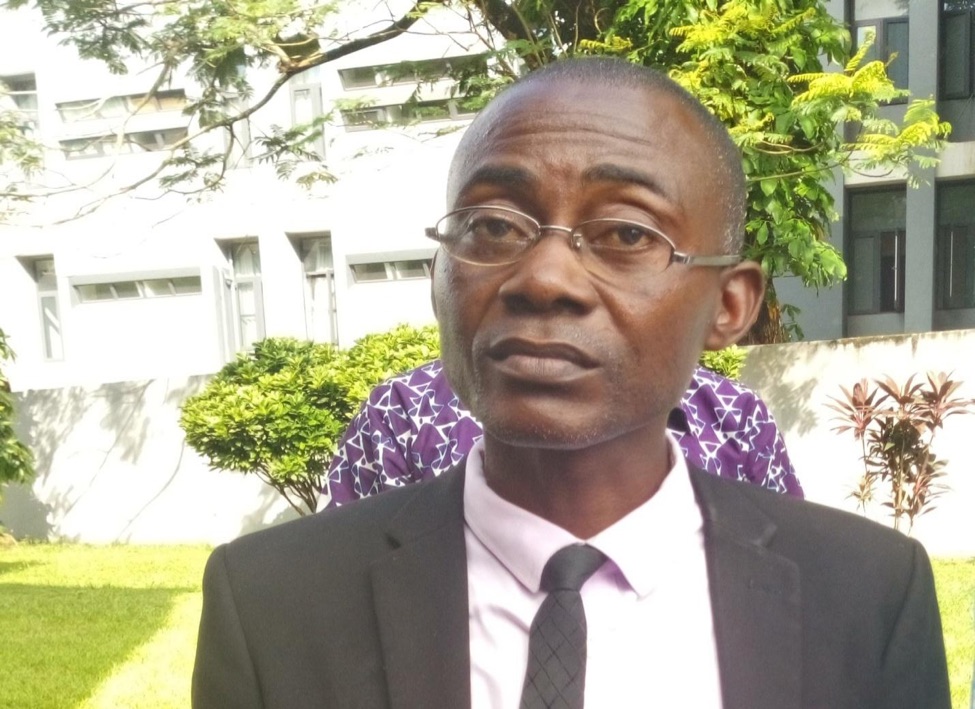 MONROVIA, Montserrado â€“ A lawyer representing 21 incarcerated defendants who were arrested by the Liberian National Police is warning that â€œbig handsâ€ with the Executive Branch are intimidating insurance companies to prevent them from issuing bonds to his clients.

â€œThe government knew after the June 7 protest there wouldnâ€™t be active work across the country and knowing fully that Saturday is a half-day of work, they used [those] days to jail our clients,â€ Finley Karnga said.

â€œWe have gone to almost all of the insurance companies in the country to be able to secure an insurance bond for the release of our clients, but with my years of experience in the law profession, I have noticed that there are bigger hands threatening these companies.â€

Karnga is one of the ten lawyers representing the defendants. He noted that since the defendants were incarcerated at the Monrovia Central Prison, they have not received food or water.

He also told journalists on the grounds of Temple of Justice that the two women who were imprisoned have developed malaria, but they have been denied access to medical care.

Meanwhile, Karnga said the 21 suspects will appear at the Monrovia City Court today.

The defendants were arrested on June 5 on Capitol Hill during unrest between the police and some citizens who went to demand the release of Rep. Yekeh Kolubah of Montserradoâ€™s 10th district.

Inspector General Patrick Sudue confirmed the arrest of Carlos Edison, chairman of the University of Liberia-based Student Unification Party, along with four other students, in addition to the other arrested persons.

Police officers had gone to the lawmakerâ€™s residence on the Old Road to escort him to the police headquarters to provide clarity about allegations that he had ordered the flogging of an individual at a local nightclub.

Sudue said after Kolubah arrived at the police headquarters, a group of students left the University of Liberia campus to demand the unconditional release of Kolubah. Sudue said students blocked the road in front of the universityâ€™s main gate, forcing commercial and private drivers to use the Jallah Town route. 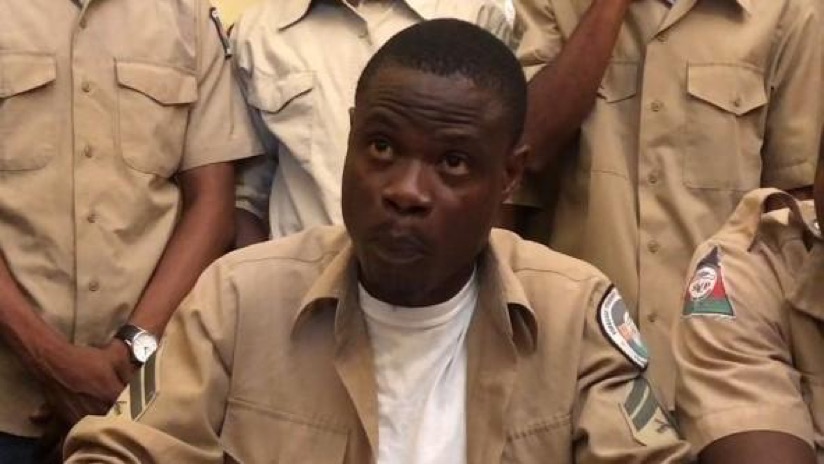 Sudue said the students were advised by officers to leave the street but they refused and threatened to ransack the police headquarter.

According to Sudue, the students started throwing stones. â€œThey were pursued and five of them were arrested in the Jallah Town community,â€ he added.

â€œIf they were students, they should have been on their campus.â€

Sudue said the stones being thrown by the students resulted in an officer losing a tooth.

In addition to the students arrested the police also announced on Saturday, June 8 that it had charged Kolubah for terroristic threat and criminal facilitation, along with others. These pertained to the original investigation of Kolubah allegedly ordering a man to be beaten.

The police said it arrested, investigated, and charged six suspects with aggravated assault and felonious restraint for allegedly inflating bodily injuries on Emmanuel Freeman in the Gaye Town Community in Old Road.