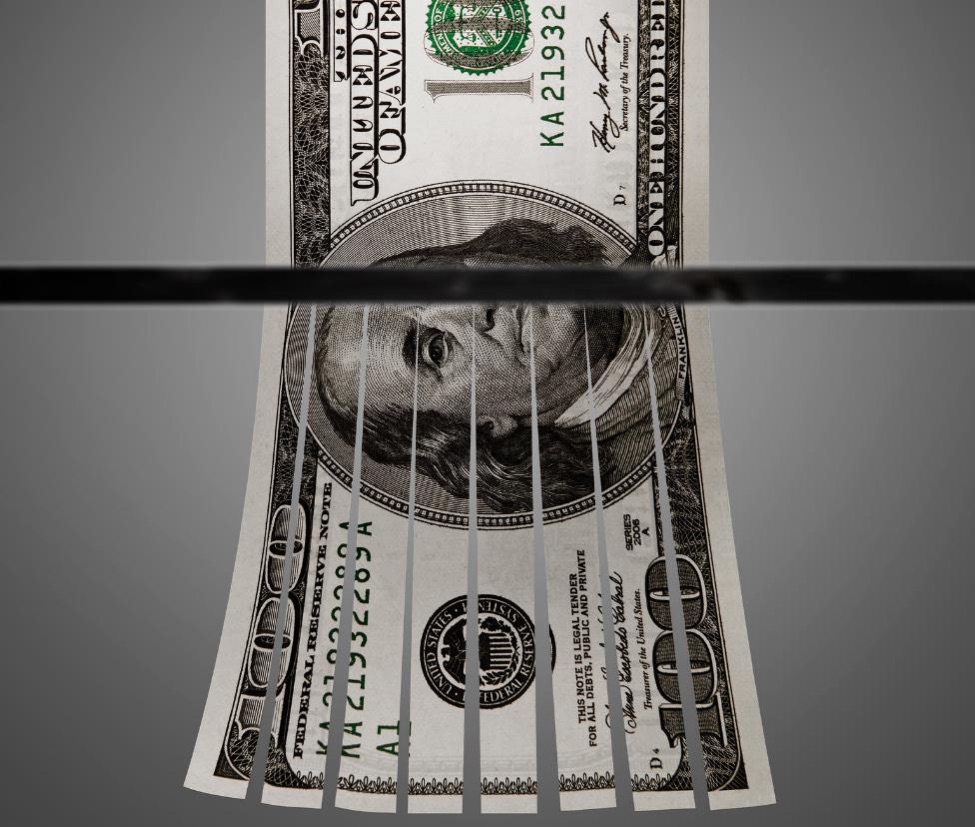 MONROVIA, Montserrado â€“ The Liberian government is set to lose more than US$1.12 million in direct budget support from the European Union in the upcoming budget year for failing to achieve adequate procurement planning.

The E.U., a long-time development partner to Liberia, provides direct budget support to the country on conditions that the government meets certain general and specific conditions.

The general conditions require the government to present a national development plan, take measures to improve the overall economy, adopt a strategic financial management plan, and educate citizens on the national budget.

The specific conditions also include that the government generate revenue locally from the forestry sector, create a suitable environment to enhance free trade across its borders, and use the national budget to deliver quality services as planned. Others are to decentralize service delivery through the county service centers, ensure quality procurement compliance, and ensure that assets declaration for public officials is enforced.

In June last year, the E.U. committed â‚¬27 million (US$30.63 million) in direct budget support, including a â‚¬3 (US$3.37 million) million administrative and capacity building cost, to be disbursed to the government in three tranches, between 2018 and 2020.

According to the agreement, â‚¬6 million was disbursed to the government last year after the E.U. saw that it met all the general conditions. The agreement requires that an additional â‚¬3 million be disbursed to the government in 2019 if the general conditions are met and â‚¬1 million for each of the six specific conditions. The same would also be repeated for 2020.

However, it is likely that the government has already failed to achieve its transparency indicator, a specific condition under the agreement that requires the government to get â‚¬1 million (US$1.12 million). This requires that at least 91 percent of government agencies and state-owned companies listed in the national budget should have their procurement plans approved and published within 90 days after the approval and publication of the national budget.

Titus Tikwa, the senior compliance and monitoring officer at the Public Procurement and Concessions Commission, told The Bush Chicken at a recent roundtable conference on E.U. budget support organized by the Center for Transparency and Accountability in Liberia that although the 2018/2019 budget was published on August 16, only 82 percent of all 112 mainline agencies of the government and state own enterprises had their procurement plans approved and published up to November 19 last year.

The law creating the PPCC requires that procuring entities of the government must submit their procurement plans to the PPCC at the beginning of every fiscal year for approval. 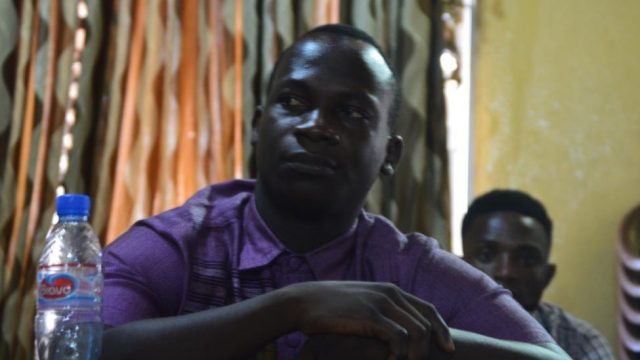 Tikwa said an analysis of the 2017/2018 fiscal period also showed that the government achieved the same 82 percent of procurement compliance. However, he said the transition of government last year contributed hugely to the situation.

â€œThe transition also brought on board new people, and most of them are people [who] in their previous lives were not involved in procurement activities. So by that, most of them at the time were not familiar with the requirements of the law,â€ Tikwa said.

â€œYou remember the president, after taking over, also asked [human resource department heads] to take over from heads of agencies. So, at the time, we still had HR people acting. So, most of the institutions didnâ€™t have procurement committees,â€ he said.

Tikwa further explained another negative impact of the transition: â€œThere was also erosion of procurement capacity because people changed people whose capacities were built over the years from procurement units. So, you take over a particular ministry and you bring somebody new to be procurement director without any training in procurement, that person definitely will not know how to prepare a procurement plan.â€

The PPCC official, however, did not name the entities that refused to comply with the law.

This is not the first time for the government to lose the E.U.â€™s direct budget support for failing to meet the specific requirements. In 2017, the E.U. also withheld â‚¬2 million (US$2.26 million) after the government failed to meet certain specific conditions which were also indicators to the timely publication of procurement plans for the judicial branch of government.