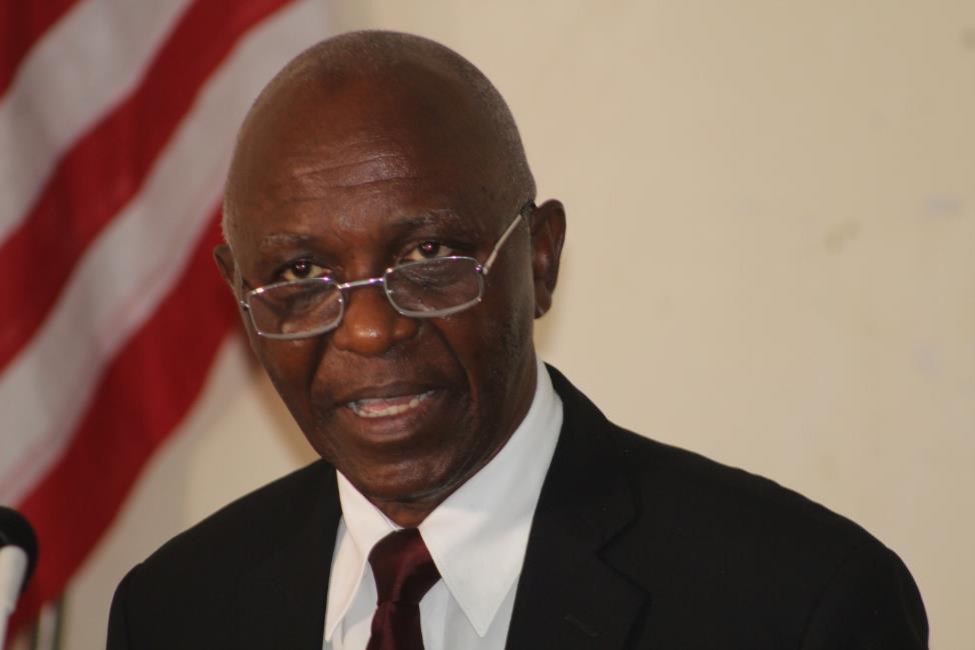 MONROVIA, Montserrado â€“ Education Minister Ansu Sonii has disclosed that the government will repatriate student studying on its scholarship in Morocco who have overstayed due to poor academic performances.

Sonii made the disclosure last Thursday during the Ministry of Informationâ€™s regular press briefing.Â  His comments followed reports of a demonstration by Liberian students studying in Morocco over delays in their allowances.

He said there are 86 Liberians currently studying on the governmentâ€™s scholarship in the North African country, but 36 of them are considered overstayed. Among those studying in Morocco are candidates who performed exceptionally in the 2018 edition of the West African Senior Secondary Certificate Exams.

The minister said the government bought mattresses and entered into a one-year rental agreement with property owners to house the students between November 2018 and November 2019 for a single program, which was meant to prepare them for their various colleges and universities in Morocco.

He also noted that the Moroccan government already provides the students with a stipend of US$150 every two months throughout the year and that the stipend from the Liberian should only be viewed as supplementary. He said some of those complaining have failed their courses and are without food because the stipend from the Moroccan government was withheld for poor performance.

â€œI was surprised for someone to inform me that the students were out in the street in Morocco demonstrating for allowance,â€ he said.

â€œEven in the absence of what the government did not provide the student, they were still receiving money from the Moroccan government.â€

According to Sonii, up to the time of the election of President George Weah, the overstayed students had not received money for two quarters.

According to him, the allowance provided to Liberian graduate students studying abroad was upgraded from US$75 to US$450.

â€œThere was no reason for the studentsâ€™ action, and such must be condemned,â€ he said, noting that it was unacceptable for the students to be in a foreign country and besiege their embassy, especially when their officials were accessible to them. Sonii threatened that the government would expose the studentsâ€™ names.

Sonii maintained that as of the 2019-2020 fiscal budget periods, the allowances for students in the diaspora, including those in the U.S., will be consistent with the governmentâ€™s capacity of US$75 each, per month, while those in Morocco allowances would be increased to US$100.

He said students who have overstayed and not completed their study in Morocco would be brought back to Liberia.

â€œI can assure you that the studentsâ€™ performance will be tracked at the end of every semester and if their records suggest they should not be in Morocco, the plane ticket is cheaper than their stay,â€ he also noted.

Foreign Minister Gbehzohngar Findley also described the claim by the Liberian students in Morocco as unfortunate.

â€œTuition for all university students is strictly paid by that government,â€ Findley said.

According to Findley, the scholarship was negotiated with the Moroccan authorities by the Foreign Ministry and that there was absolutely no reason for any Liberian scholarship student in Morocco to claim that he or she is without food and shelter because those services are provided to the students. 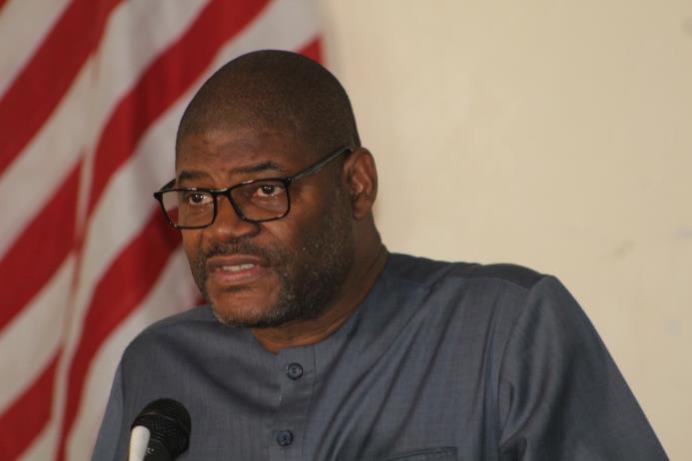 However, George Werner, a former education minister in the previous administration, recently provided insights on the plights of students in the bilateral scholarship program.

Werner acknowledged that the problem of delayed allowances for students in Morocco was not new. He said the situation became worse after the Ebola crisis when the government had fewer resources.

In the context of the politics of scholarships in Liberia, the former minister emphasized that it was not a popular decision, as some officials of the government took issues with the ministry for its decision.

â€œIn fact, the current Liberian Ambassador to the Kingdom of Moroccoâ€¦ along with some legislators, wanted the government to continue to increase the number of students in Morocco, even when the national budget could not support the students adequately,â€ he wrote on his Facebook page.

â€œI knew this day would come when I heard Edwin Faseyen Sele was being sent to Morocco as ambassador.â€

He criticized the current administrationâ€™s decision to have allowed the politics of scholarships to supersede a previous judgment that was based on the analysis of the available financial resources. He said it would be better if the current administration did not send 50 plus new students when there was evidence that the money required to adequately support them was not available.