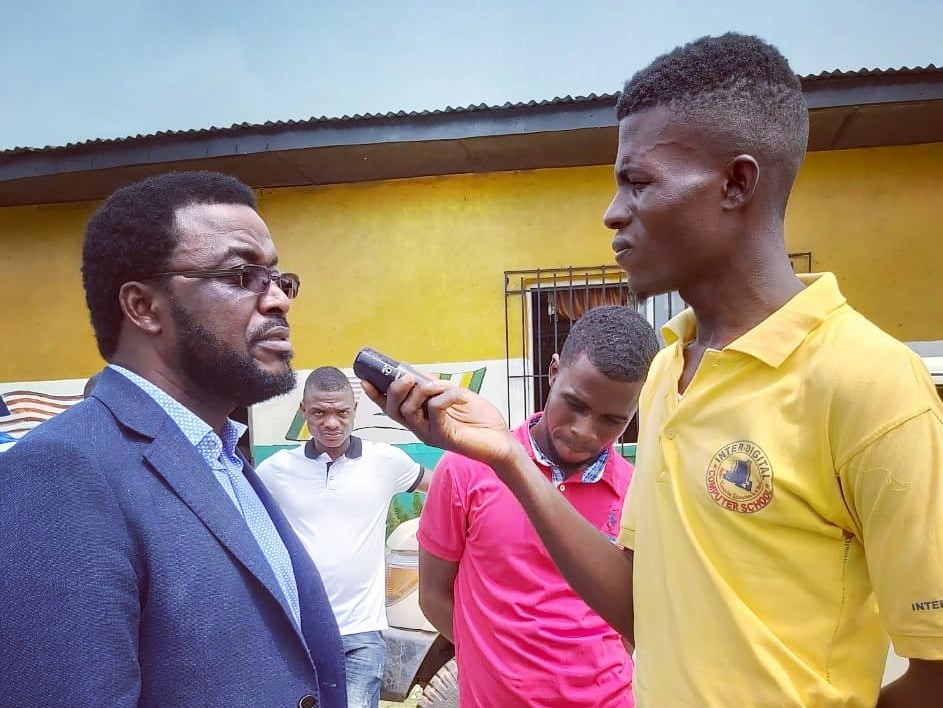 BARCLAYVILLE, Grand Kru – Former education minister George Werner has announced he is backing off from the upcoming senatorial election in Grand Kru after previously declaring his intention to represent the southeastern county.

A press statement issued on August 5 quoted Werner as saying said for the past several months, it was a “privilege to engage with people across Grand Kru County, learning about the challenges they face, and discussing their priorities for the future.”

His reason for dropping out of the race appeared to be due to insufficient finances.

“Unfortunately, I have made the difficult decision to suspend my political aspirations, due to the significant resources required to mount a successful campaign under these COVID-19 circumstances,” the statement said.

“When I first announced my intentions, I noted that I was not running against anyone, but rather, against time. Grand Kru still urgently needs a different voice than what we’ve been receiving – and political representation is not the only way to bring out this voice.”

Werner, whose hometown is Grand Cess, said there was a need to find “nonconventional ways to help our people marshal their energy to unleash their potentials” as he announced an entrepreneurial program for the county.

“Even as I suspend my ambitions, I am announcing the Grand Kru Rising Business Idea Competition – a program that I hope will serve as fuel for the engine of a movement of young Grand Kru entrepreneurs,” Werner said. He promised to provide more details about the program shortly.

“I thank all those who, in words and deeds, have given me support and guidance. I ask that you continue to stand with me in the fight to achieve our goals of making Grand Kru a proud county,” he encouraged his supporters.

Sharing
Tags George Werner
Contributions to The Bush Chicken are not tax deductible.

11 hours ago by George Momo