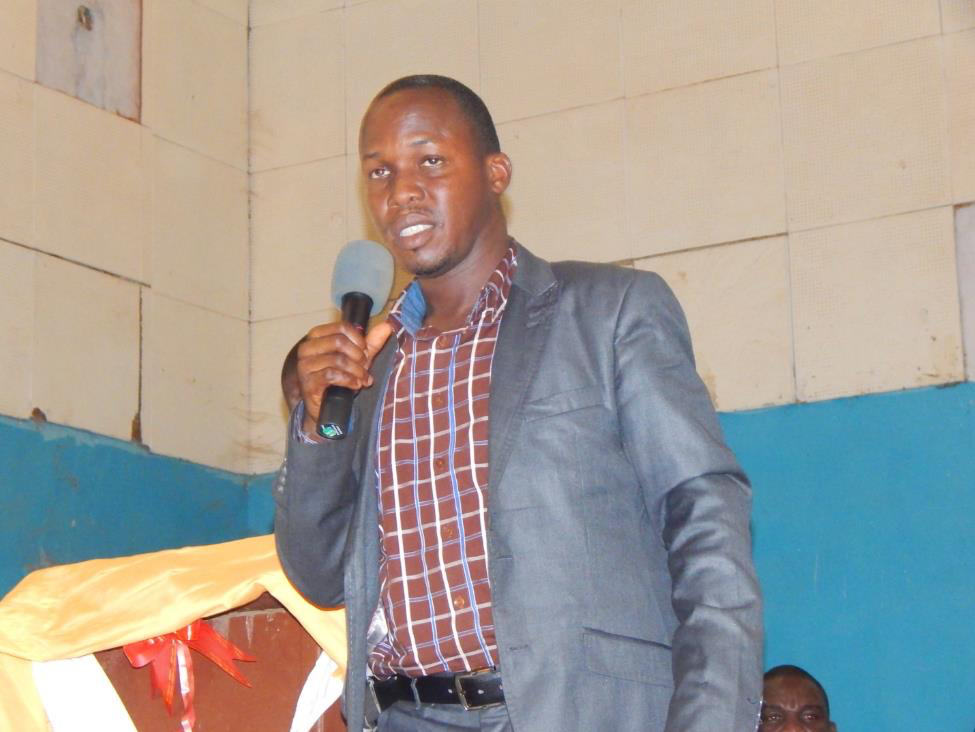 Evans Koah, who was also contesting the seat, had challenged the results of the October 10 elections. The ruling was delivered after a week of legal hearings from all parties, including NEC.

Domah has now been cleared by the Supreme Court to serve as a lawmaker. Additionally, NEC has provided him with a certificate and notified the National Legislature that he can join the body.

Prior to going through the formal ceremony at NEC, Domah told a Nimba radio station in an interview that he expected to be officially inducted by the legislature on Thursday, February 15.

Domah, a clergyman who also served as principal of the Ganta United Methodist School, was able to ascend to the representative seat when the former lawmaker, Worlea S. Dunah, decided to retire from politics after two terms as a representative. Dunah subsequently endorsed the candidacy of Domah.

The former principal promised to push for a reduction of lawmakers’ salaries if elected.

“When I am elected to the house of parliament, you will hear me calling for the reduction of lawmakers’ salary in this nation. We will champion that,” he said.