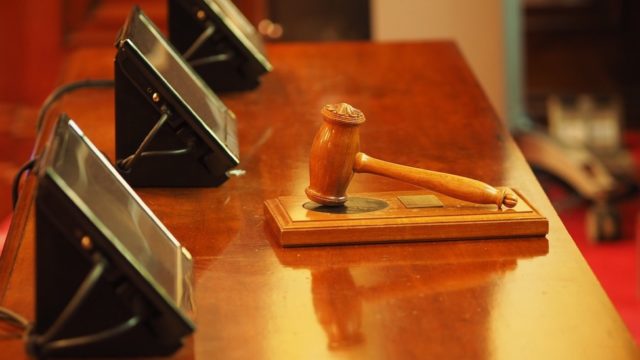 On Tuesday, Jan. 7, Judge Peter Gbenewelleh of Civil Law Court B dealt a major blow to the government in a case filed by the management of Punch FM 106.3, in which the government continues to deny the issuing the stationâ€™s operating license. The judge ruled in a declaratory judgment that the government must immediately issue Punch FMâ€™s license. Â

The Supreme Court of Liberia has ruled in favor of an American-based Liberian attorney, Alvin Teage Jalloh, in the landmark case Jalloh v. Republic of Liberia, in which the court interprets the constitutionality of Section 22.1 and 22.2 of the Alien and Nationality Law in favor of Jalloh, and against the Liberian Embassy in Washington, D.C.

The House of Representatives has passed the National Remuneration and Standardization Act of 2019, which aims to standardize pay and benefits across all three branches of government.

Officials in Margibi are currently arguing their case before the Supreme Court over the controversial allocation of US$1 million in county and social development fund due to be remitted to the county by the Ministry of Finance and Development.

Supreme Court Chief Justice Francis Korkpor has disclosed that the judiciary is facing serious financial challenges, which are hampering the courtâ€™s ability to function.

The Supreme Court has reserved its ruling into the murder trial of the late Super FM journalist, Tyron Brown, who was allegedly murdered on April 15, 2018.

Amid ongoing dialogue on reforms in Liberiaâ€™s electoral system, two former officials in Bomi are calling for an amendment in the National Code of Conduct to include other officials in the legislature and judiciary.

Ahead of the 2020 senatorial elections, the stipendiary magistrate of the Bopolu City Magisterial Court, Augustine Tokpa, has recommended the establishment of a special tribunal to try cases of elections disputes.