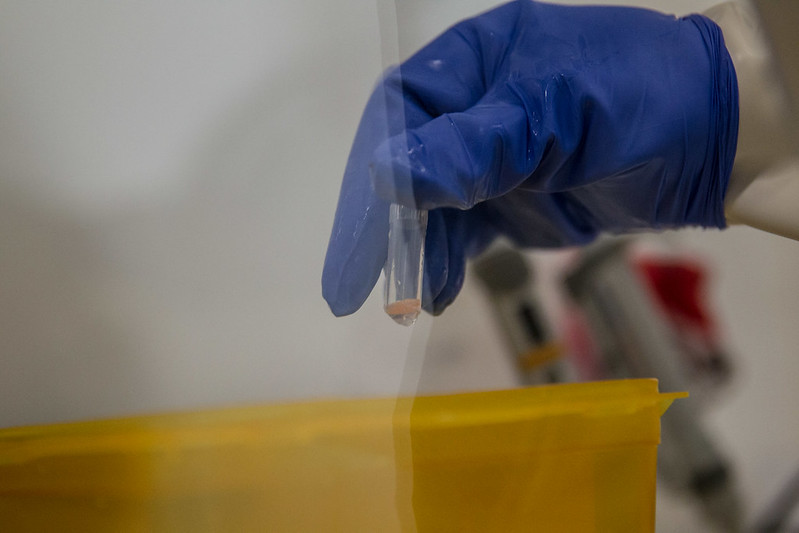 MONROVIA, Montserrado – A situational report released by the National Public Health Institute of Liberia on February 21 shows that health authorities have had at least six suspected Ebola cases since the recent outbreak in Guinea. All have tested negative.

Most Liberians are only aware of the case of a 26-year-old woman at Redemption Hospital, the only one of the suspected cases with a record of traveling to N’Zerekore in Guinea. Tests later conducted on the woman confirmed the case to be negative.

NPHIL’s report, however, notes that there were five other cases. Of the six suspected cases, two included deaths. While four were reported in Montserrado, there was one case each in Nimba and Lofa. All were tested and returned negative for Ebola.

Liberia’s health minister, Dr. Wilhelmina Jallah, has not yet announced any confirmed Ebola case in the country.

The report from NPHIL showed that health authorities have been on alert before any outbreak had even been announced in Guinea. A 22-year-old male who visited the John F. Kennedy Medical Center on February 3 with a “history of vomiting, fever, diarrhea and red eyes with onset of symptoms on 30 January 2021 and no travel history outside Liberia” was tested for both Lassa fever and Ebola. The negative test results came out on February 14, the same day Guinea announced its outbreak.

In another case, a 42-year-old pregnant woman was pronounced dead on arrival at JFK. She had been bleeding from her mouth and nose with the onset of symptoms on February 15. Although she had no history of travel outside the country, she was tested for Ebola and the results returned negative on February 18.

On that same day, a 58-year-old who was taken to St. Joseph Catholic Hospital with “complaints of fever, weakness, red eyes, body pain and ulcerated rectum” also tested negative.

In Lofa, a 58-year-old female of Wakazue town in Zorzor District showed symptoms of headache, diarrhea, and weakness. Isolated at the Curran Lutheran Hospital on February 18, her test returned negative a day later.

In Nimba, a 39-year-old man in Ganta was found dead in the marketplace with a record of fever and generalized body pain. He also tested negative for Ebola on February 19.

Meanwhile, in Guinea, where the West African outbreak is still confined, the World Health Organization has announced that vaccination has begun. The WHO said the vaccination campaign began just 24 hours after 11,000 doses of the rVSV-ZEBOV Ebola vaccine, manufactured by Merck, arrived in the country. An additional 8,500 doses are expected to arrive later.

According to the Africa CDC, by February 25, there had been nine cases in Guinea, with five confirmed and four probable. Five deaths have been reported so far and two cases have recovered. Africa CDC noted that 51 persons had been vaccinated so far.