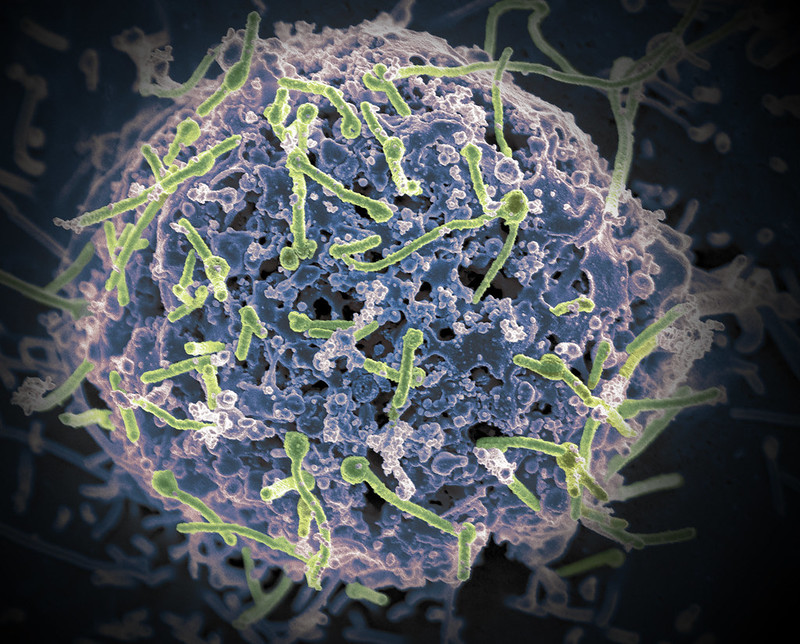 MONROVIA, Montserrado – Barely 24 hours after Liberia’s health minister disclosed that the country had no Ebola cases and that health officials were in talks with the World Health Organization to secure access to a vaccine for the virus, the country’s first suspected case was reported at Redemption Hospital. Tests later conducted confirmed the case to be negative.

News initially spread of the suspected case in the morning of Thursday, February 18 via social media before it was confirmed by health authorities. Appearing along with officials from the National Public Health Institute of Liberia before the Liberian Senate later in the day, Min. Wilhelmina Jallah said the suspected Ebola case at Redemption Hospital was a woman who had crossed into Liberia on February 12 from N’Zerekore.

“On February 13, she reported herself to a health facility with symptoms that could be related to either the Coronavirus or Ebola because of the fever, cough, and abdominal pain,” Jallah said. Later, the woman was taken to another health facility because she was not responding to treatment.

National health officials were immediately contacted and the patient was taken to an isolation center, located within the Redemption Hospital yard, she added.

For much of the day, Liberians were in suspense about the status of the case, and Jallah explained that it takes time for samples to be analyzed because the laboratory was not using rapid tests.

“The samples need to go through sequencing,” she said. “The result will be out by the evening or night hours and the public will be duly informed about the outcome.”

In the meantime, Jallah said health officials were on high alert and ready to respond to patients suspected to be suffering from high fever and difficulty in breathing.

Shortly after 6 p.m., an official from the Ministry of Health notified The Bush Chicken that the test conducted on the suspected case had been confirmed as negative.

On Sunday, February 14, Guinea declared a cluster of Ebola cases in the sub-prefecture of Gouécké. On February 18, the Africa Centers for Disease Control said there were eight cases (three confirmed and five probable). Africa CDC also reported that there had been six deaths so far.

Liberians have become quite concerned about the current Ebola outbreak. The world’s largest Ebola outbreak to date started in 2014 in Guinea and continued to 2016, spreading into neighboring Liberia and Sierra Leone. More than 28,000 people were infected and more than 11,000 of them died.

The current outbreak has again started in a border area of Guinea and the WHO says it is working with health authorities in Liberia and Sierra Leone to increase surveillance in border districts as well as improving the capacity to test for cases.

Other countries in West Africa are also on high alert. Nigeria says it is monitoring the situation and will issue a public health advisory to address concerns in Africa’s most populous nation

The Ebola virus disease, which most commonly affects people and nonhuman primates such as monkeys, gorillas, and chimpanzees, is a severe disease that first spreads from wild animals to humans.

Humans can be infected by other humans if they come in contact with body fluids from an infected person or contaminated objects from infected persons. Humans can also be exposed to the virus, for example, by butchering infected animals.

According to WHO, on average, about 50 percent of people who become ill with Ebola die, though this has varied from 25 percent to 90 percent in past outbreaks.

Featured photo by the U.S. National Institutes of Allergy and Infectious Diseases