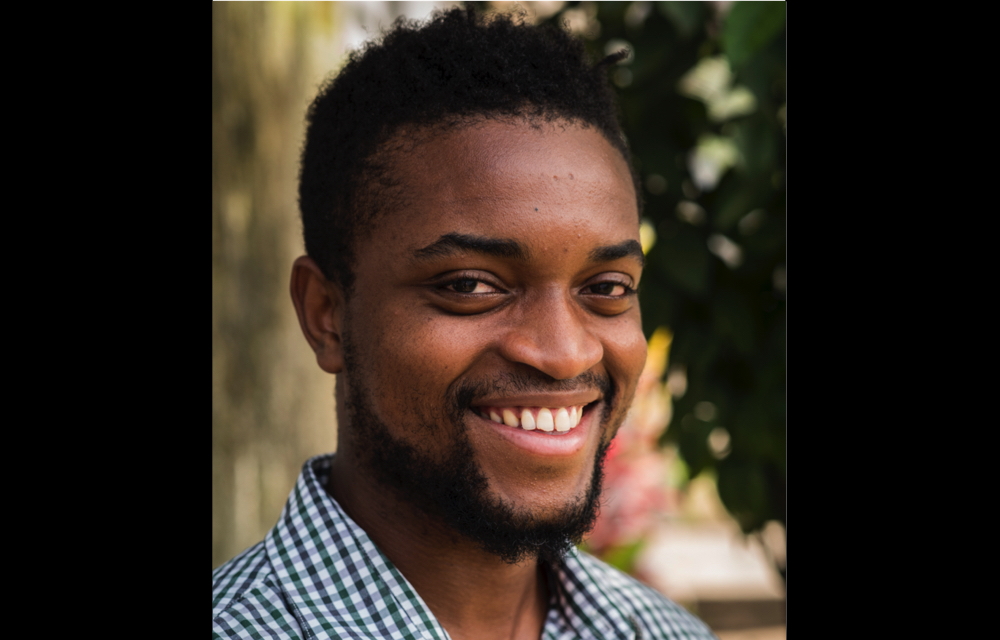 My colleague and the co-owner of The Bush Chicken, Jefferson Krua, was arrested and charged with “terrorist threat” for taking a video recording of President George Weah’s motorcade in Monrovia.

Think about this for a moment. In most free countries, the act of taking a photo or video in a public place does not equate to making terrorist threats.

Jefferson was standing by the roadside as the president’s motorcade passed by. While taking the picture, two of the vehicles in the motorcade stopped and the people inside began pointing at him. They approached him, ordering him to turn over his phone so they could delete the recording.

Incredulous, he asked what law he was violating. After all, he had only recorded a video of the cars as they drove down the street. The president’s security forces wrestled him, forcing him into one of the cars. They continued to punch his head as they took him to a police station. Jefferson was charged with making terroristic threats and it took numerous phone calls to get him released.

Apparently, I’m one of the few outraged by this. Most in Liberia seems to think this is normal and that Jefferson should not have recorded a video of the president’s motorcade. We’ve checked Liberia’s penal code and haven’t been able to find anything about photographing or videotaping a presidential motorcade.

A person is guilty of a felony of the third degree if he threatens to commit any crime of violence with the purpose to terrorize another or cause the evacuation of a building, place of assembly, or facility of public transportation, or otherwise cause serious public inconvenience, or in the reckless disregard of risk, of causing such terror or inconvenience.

Did Jefferson threaten to commit a crime of violence for any purpose, let alone terroristic ones? No. He took a video of the president’s motorcade. Did Jefferson cause serious public inconvenience? No. He recorded a video on his phone in a public place, much like we all do on a daily basis when we see something interesting, exciting, or relevant. The president passing by? Who wouldn’t be compelled to record this? Did Jefferson recklessly disregard the risk of causing terror or inconvenience? No. Recording a video is not considered a terroristic act, nor does it cause anyone to be inconvenienced other than the president’s security forces who somehow felt compelled to order the deletion of said videos and who didn’t take kindly to being questioned about their demands.

I also examined the Liberia Anti-Terrorism Act to get a better understanding of how the act defines terrorism. Are cameras and videos considered dangerous, like weapons of mass destruction? Of course not, but judging by the president’s security forces’ overreaction to a man on the roadside recording a video, it makes you wonder what they’re so afraid of.

That a private citizen would be arrested and beaten by the president’s men and charged with terroristic threats for the everyday act of recording a video is outrageous. Photography generally falls under freedom of speech rights. That is, taking photos or video in public places is a right protected by the constitution under the freedom of speech and expression.

That this citizen is also the co-owner of a Liberian news organization is also alarming. Liberia has both freedom of speech and freedom of the press, as well as other constitutionally guaranteed freedoms such as freedom of assembly.

However, FreedomHouse has assigned Liberia a “freedom rating” of just 3 out of 7 and a “freedom status” of “partly free.” As for freedom of the press, according to FreedomHouse, “…critical outlets often face hostility from the government in the form of intimidation, arbitrary arrests, and defamation suits.”

Should Jefferson have kept his phone in his pocket? No. He has a right to record a video. The real threat here isn’t terrorism on account of Jefferson recording the presidential motorcade as it made its way down the road, but erosion of Liberia’s freedoms.