Francis Cordor is a US-based software engineer who has worked on projects for the U.S. Department of Commerce, United States Customs and Border Protection, U.S Department of Homeland Security, National Oceanic & Atmospheric Administration and IBM. Francis is also the founder of FrancordSoft-- a software development company. 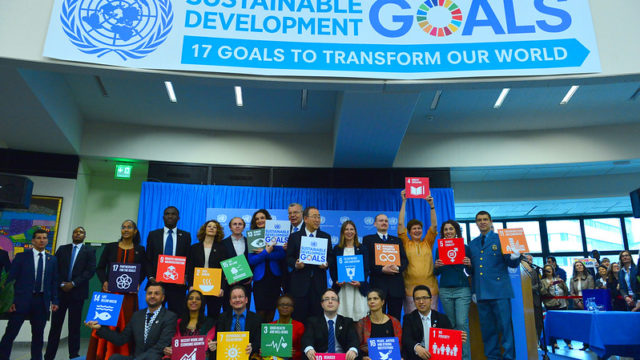 Sustainable development and transformation are possible if Liberia implements key strategies with the help of global and local community members.

COVID-19 has changed the business world dramatically in a short period of time. Disasters demand that we become resourceful and help one another.

The world is changing â€” fast! Technologies we only dreamed about a few years ago are now a reality, and new innovations are on the horizon. The digital economy has arrived, bringing with it the power to transform countries across Africa â€” and around the world. However, this opportunity must be pursued; change wonâ€™t happen automatically. Why should Liberia embrace the digital revolution and how can it succeed in the digital economy?

Exactly a year ago, President George Weah announced a free tuition policy for public tertiary schools across the country. In a Facebook post last October, the president wrote, â€œToday, Iâ€™m excited to announce that I have declared the University of Liberia and all other public universities in Liberia tuition-free for all undergraduates.â€

It’s always been a continuous topic of gossip surrounding each presidency as to who has a financial tie-up with the ruling party.

Liberian citizens are fed up with what protesters say is a â€œcreeping dictatorship.â€ The governmentâ€™s response was to quiet their voices. Not only was this the wrong move from a constitutional perspective, itâ€™s a lost opportunity.

Jefferson Krua arrested and charged with â€œterrorist threatâ€ for taking a video recording of President George Weahâ€™s motorcade in Monrovia.